All of them worked on a Russian propaganda film about Crimea, seized by Russia from Ukraine in March 2014. 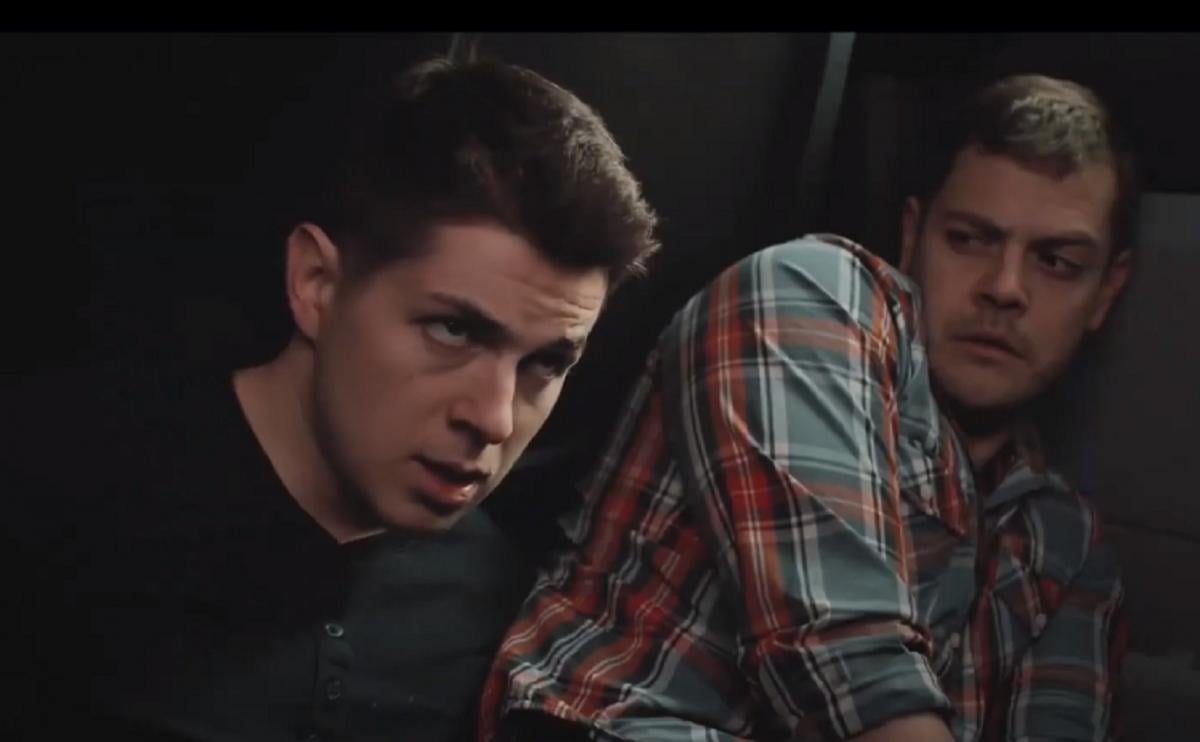 The Ukrainian Ministry of Culture and Information Policy has added six more Russian actors and other workers of the film industry to the list of persons threatening the national security of Ukraine.

As the Ukrainian media outlet Media Detector reported, all the six were involved in the production of a propaganda film, 'Checkpoint. Officer's Story' (2021). It tells a story about Crimea, seized by Russia from Ukraine in March 2014; the main characters are two soldiers who were captured by the SBU Security Service of Ukraine.