Some coastal areas may be flooded over climate changes, expert says

The sea may eventually drown certain parts of Ukraine near the Azov and Black Seas' coast. 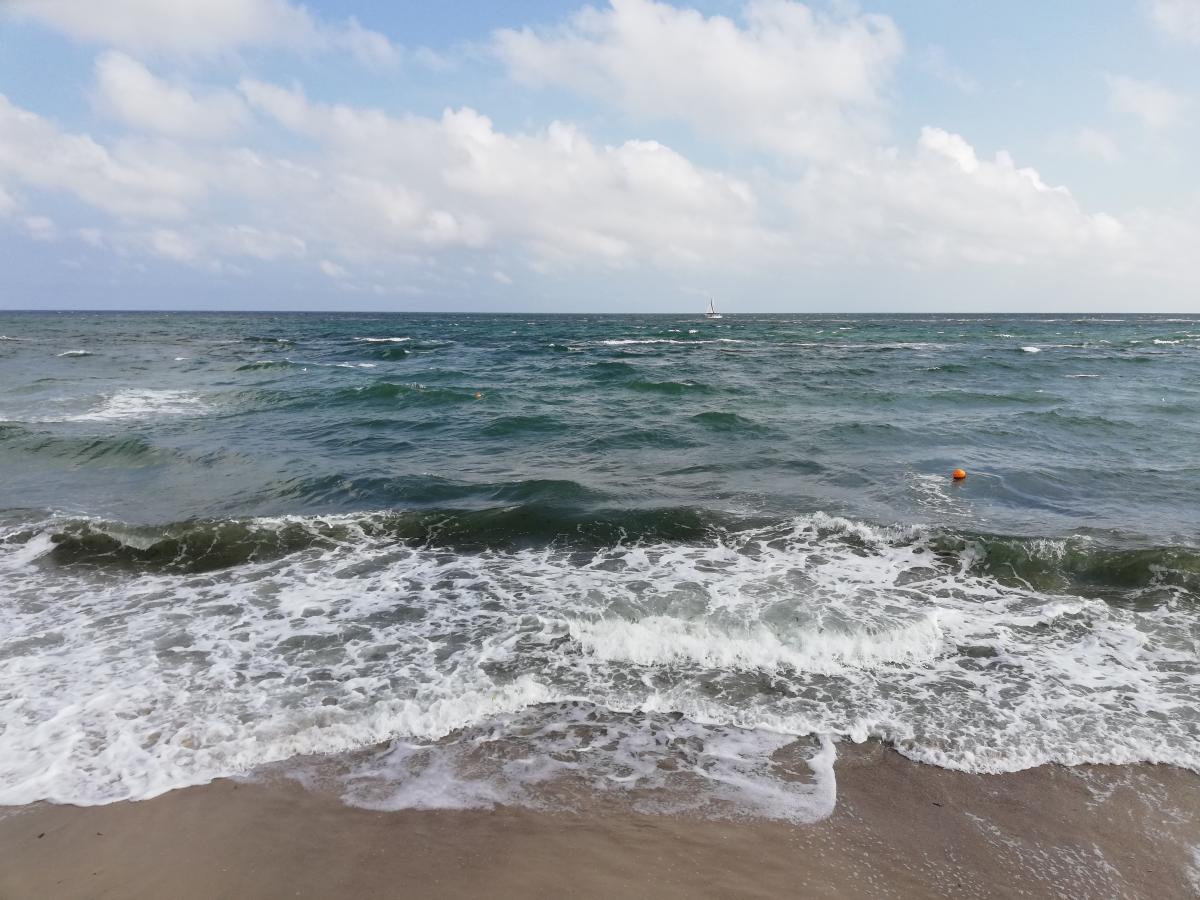 Certain parts of Ukraine by the Azov and Black Seas' coasts could eventually be drowned by rising sea levels, a Ukrainian meteorologist warns.

The ocean level rose by 19 cm (7.5 inches) over a hundred years, namely from 1901 to 2010, therefore such ongoing changes may lead to the flooding of significant regions, especially littoral zones, says the chief of the applied meteorology and climatology department at the Ukrainian Hydrometeorological Institute, Vira Balabukh, Glavred reports.

The sea may eventually drown certain parts of Ukraine near the Azov and Black Seas' coast.

"For example, we may lose for good the districts of Izmail and Vylkove in Odesa region. However, it's not only the flooding that's dangerous, it's also coast line erosion that these processes provoke," the expert has told Glavred during an online chat with the publication's readers.

At the same time, according to Balabukh, the Crimean peninsula will not be submerged because it is quite "high."

Read alsoAnother stage of water supply restrictions introduced in occupied Crimea"There is a mountain system, but there is still a risk for the steppe part, especially the northern regions," the expert said.

Sharp deterioration in weather conditions in Slovakia has led the water level in Zakarpattia rivers reaching a critical cap.

Authorities have already announced that a state of emergency could be declared since a number of settlements are facing a flooding threat.

If you see a spelling error on our site, select it and press Ctrl+Enter
Tags:News of Ukraineclimateclimatechangesea