The report puts to the test the earlier raid by law enforcers and their respective announcement. 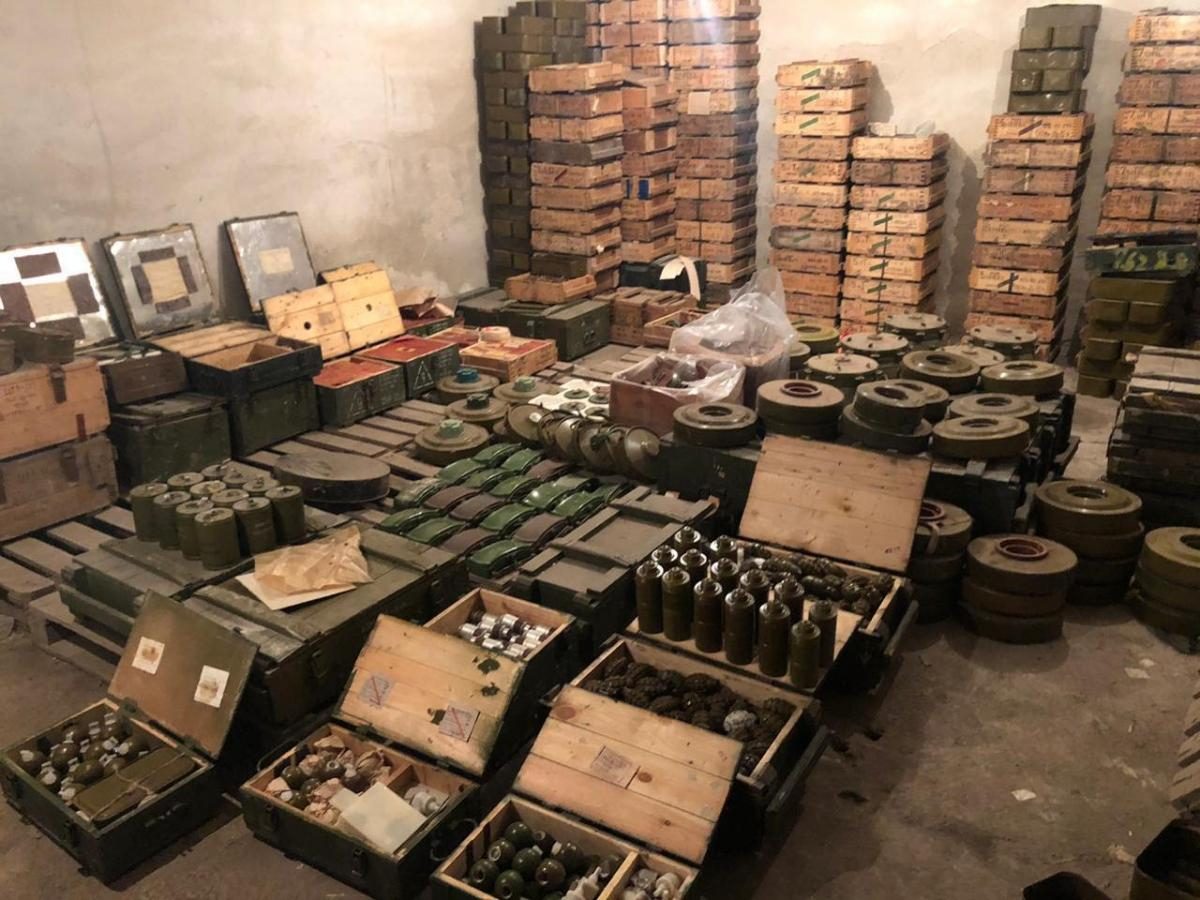 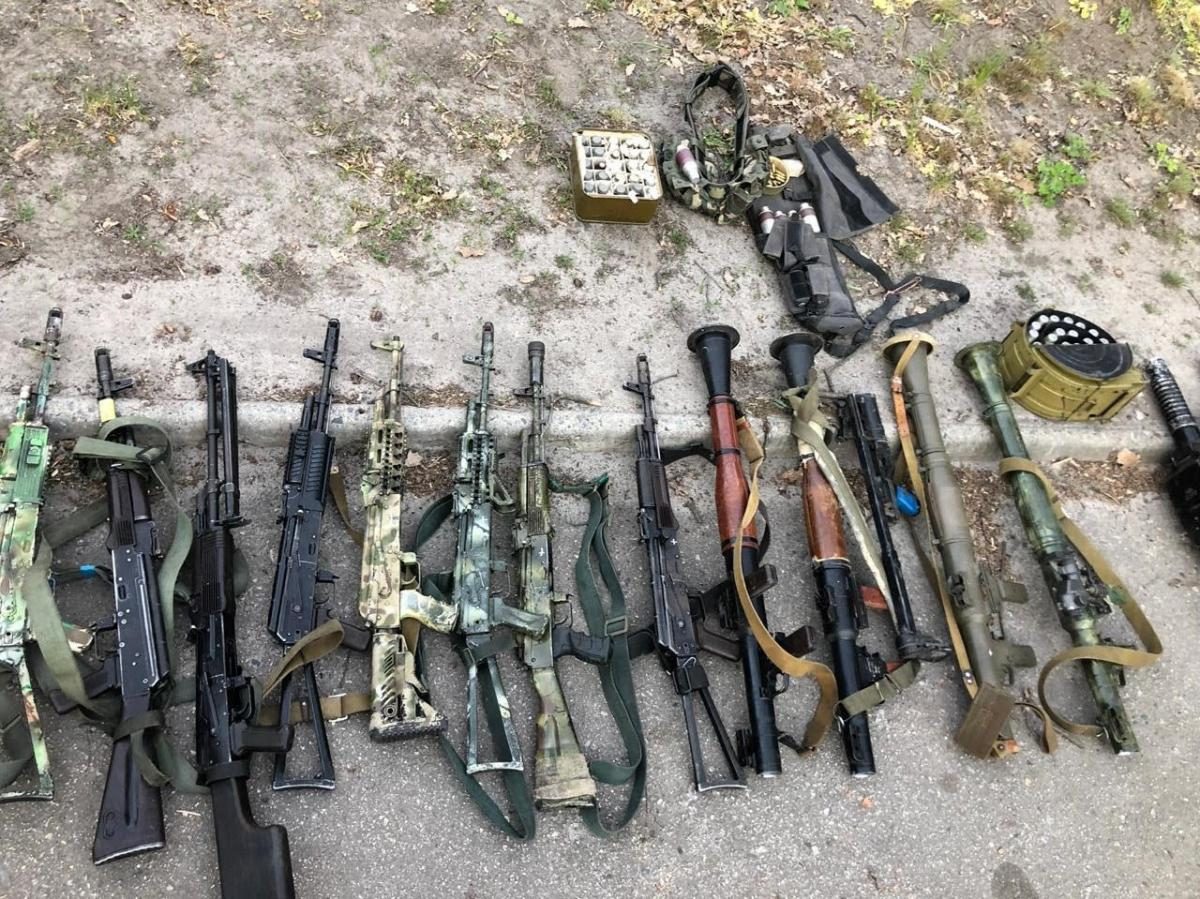 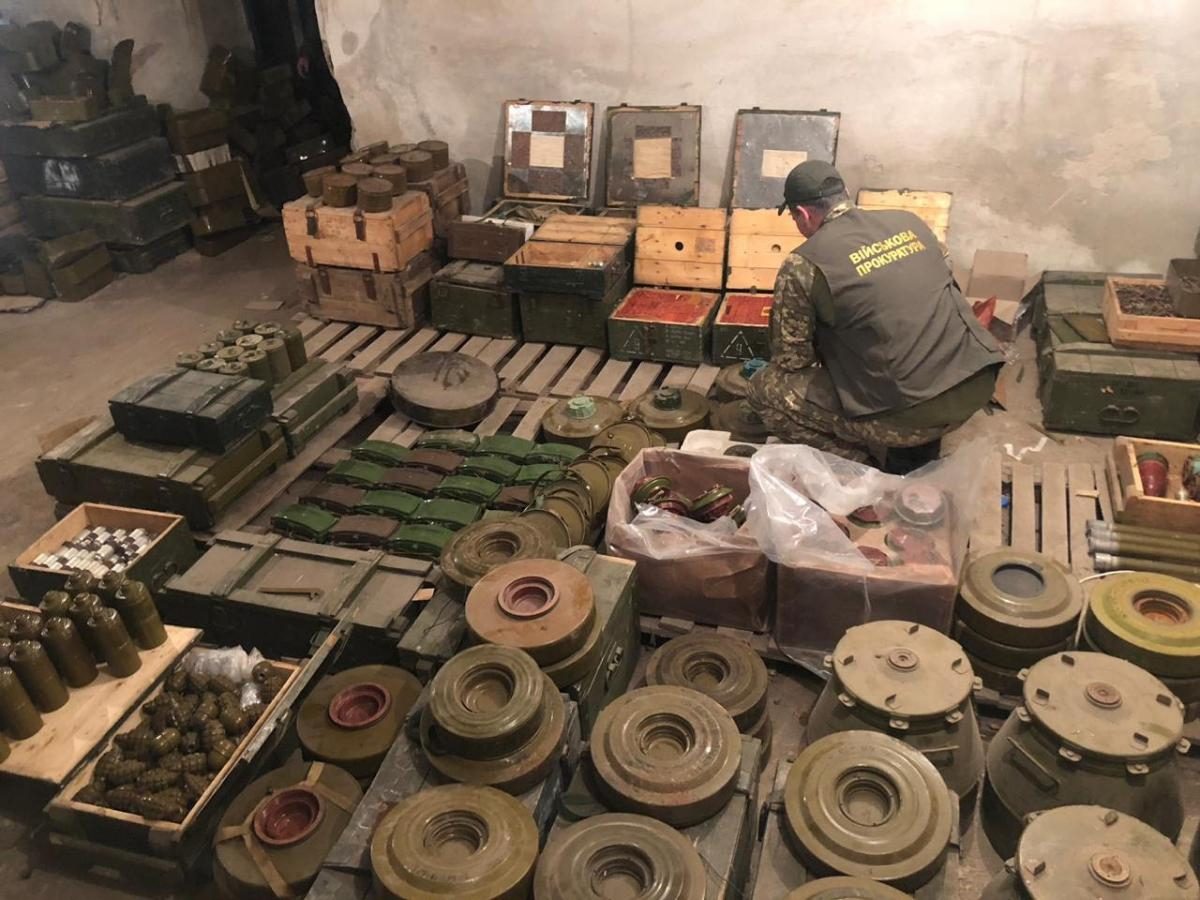 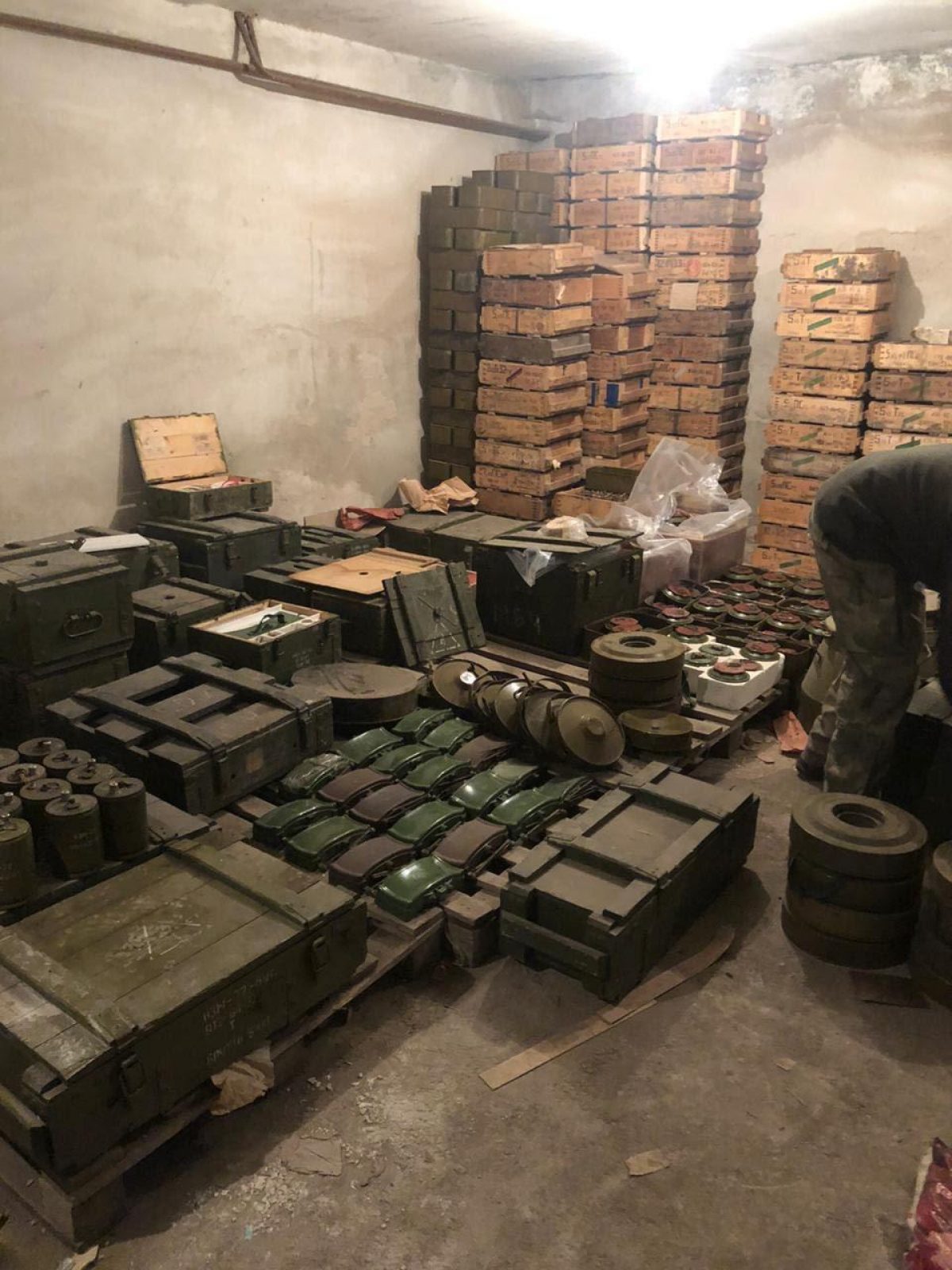 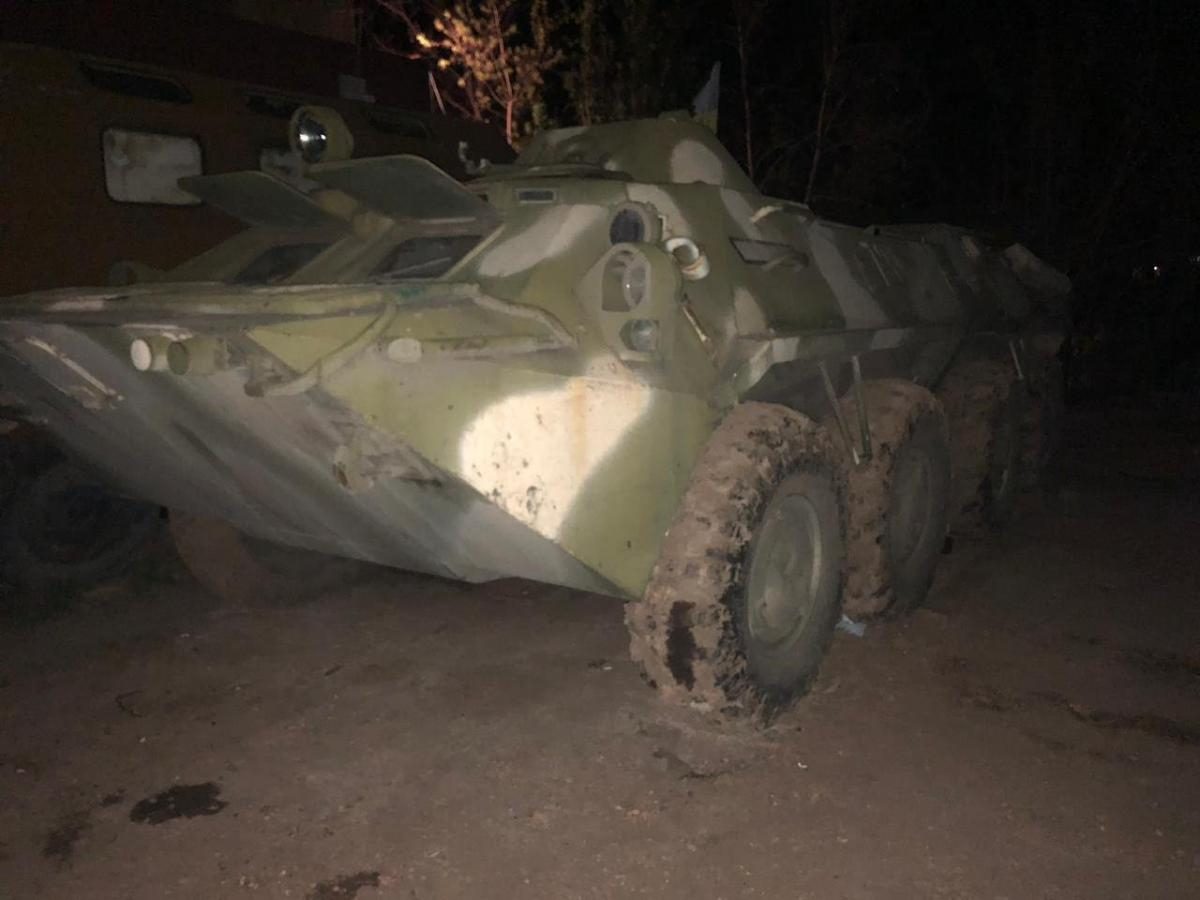 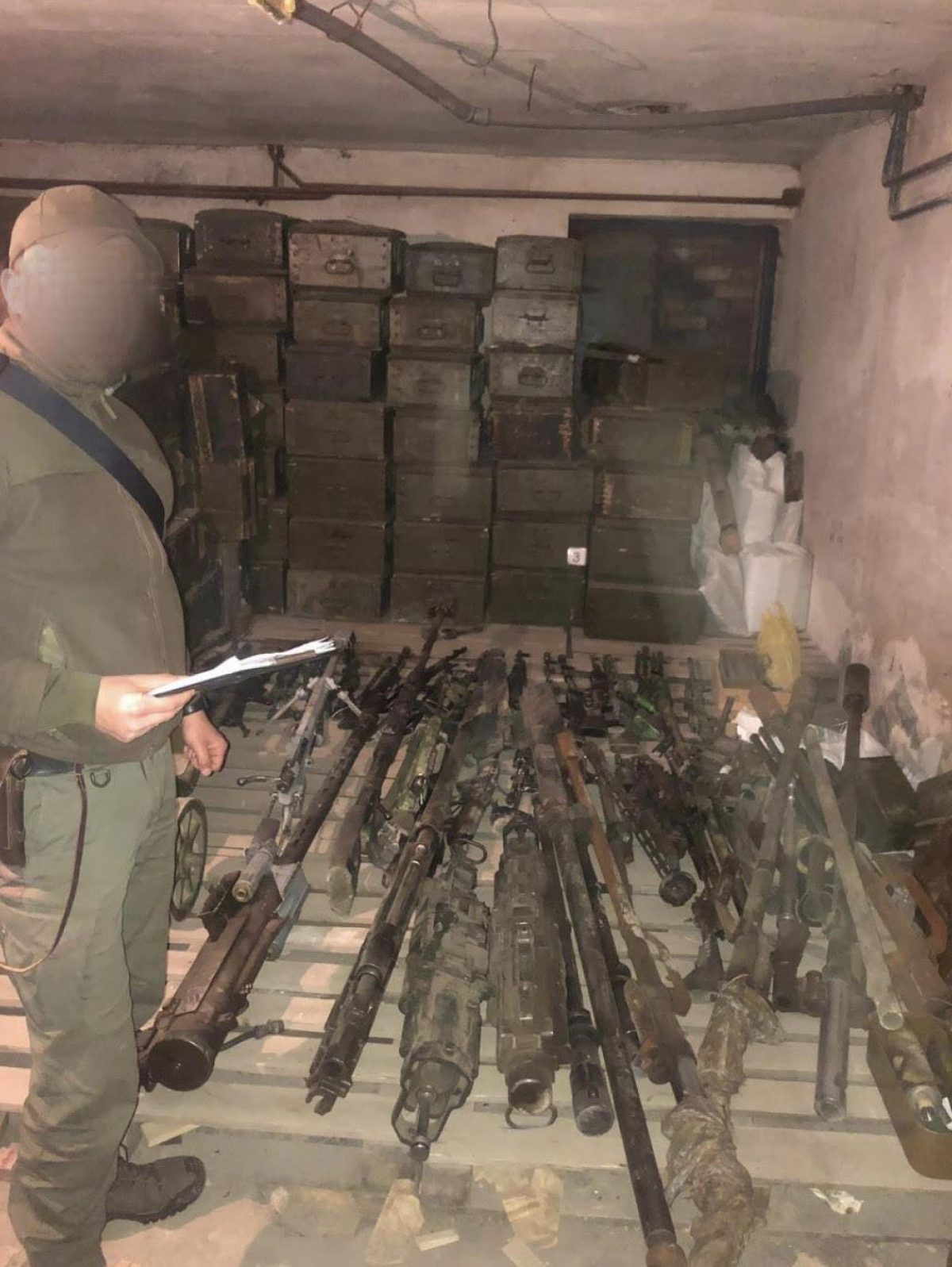 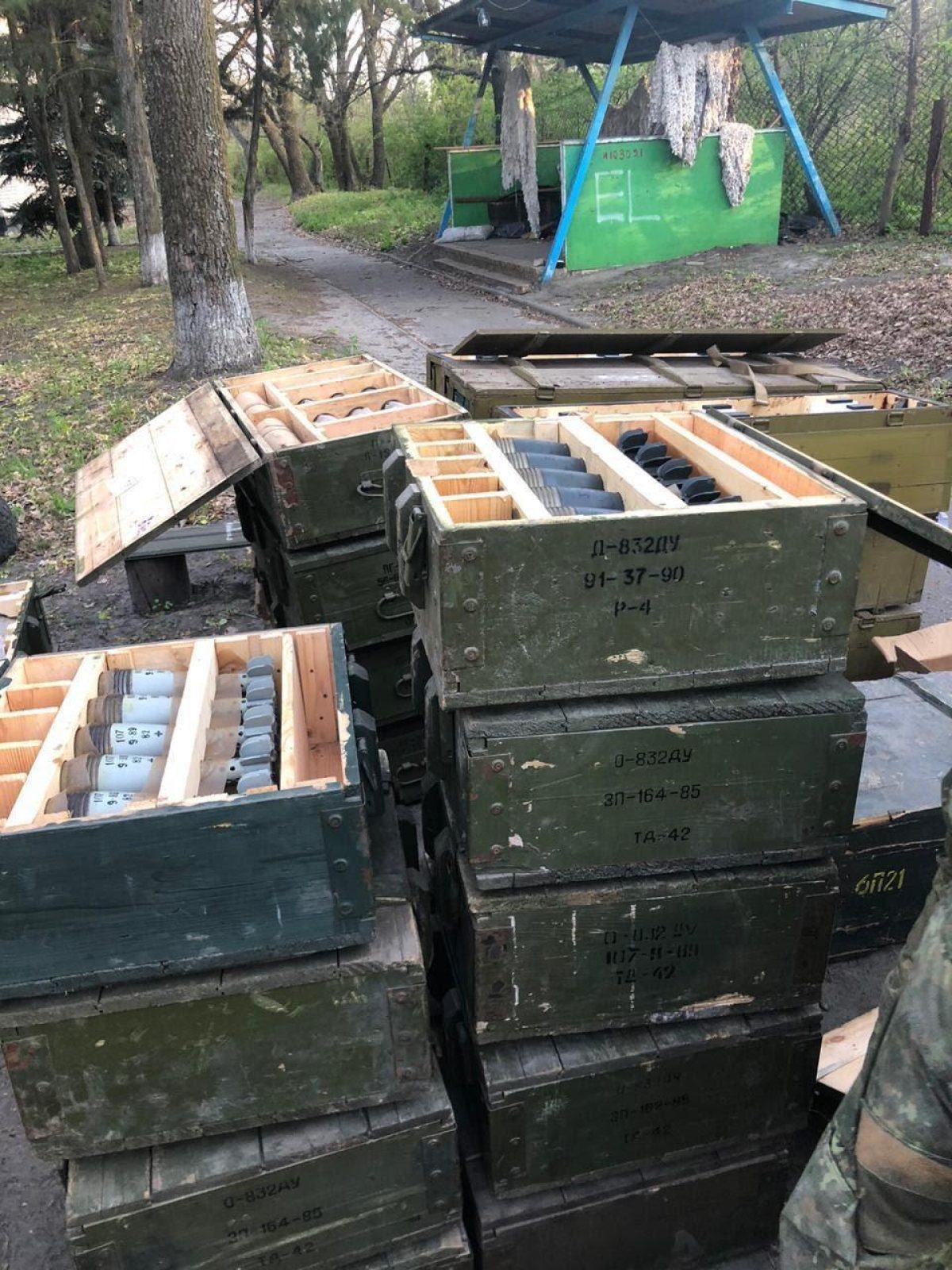 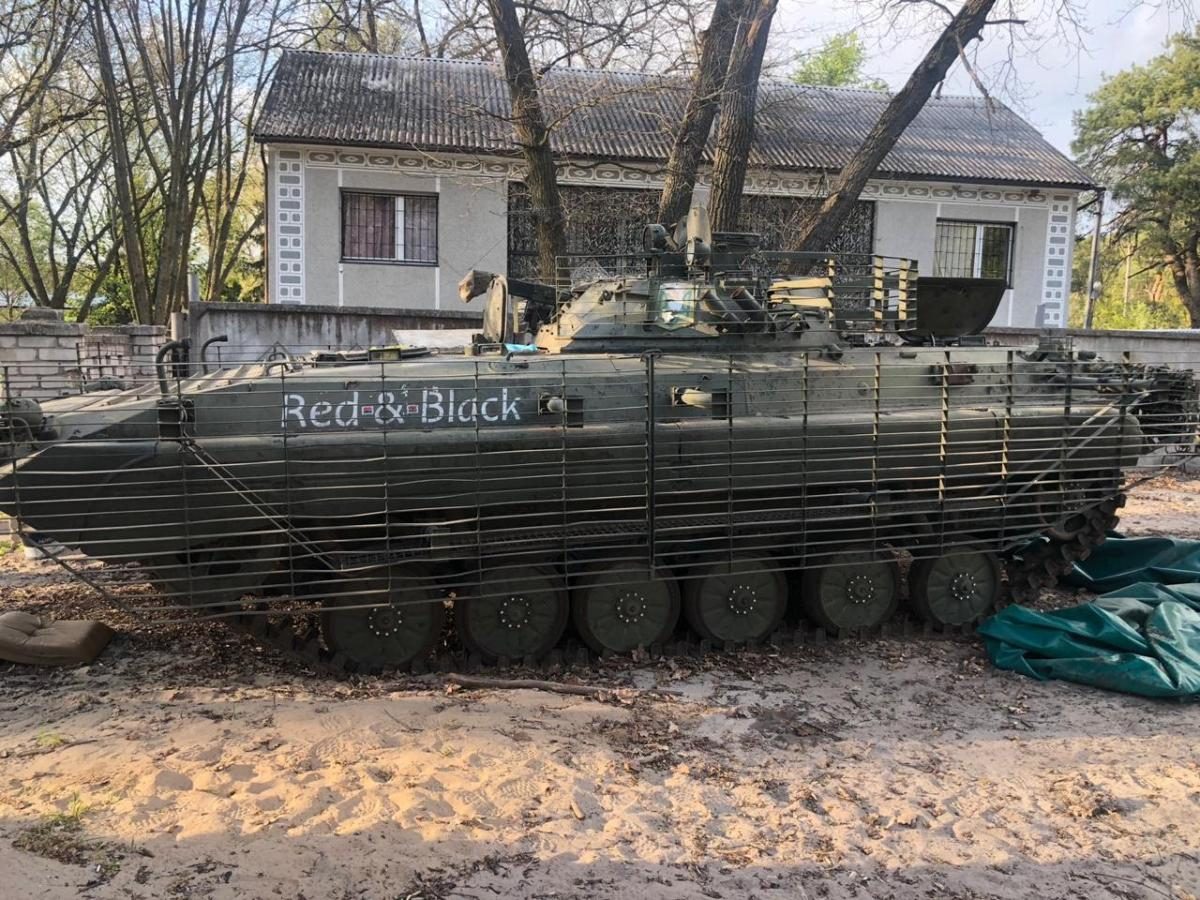 The Prosecutor General's Office of Ukraine on Wednesday, April 29, reported on the discovery at an abandoned children's summer camp in Dnipropetrovsk region of a huge cache of weapons that even had in it some military hardware like an infantry fighting vehicle, an armored personnel carrier, a massive anti-tank gun, as well as mortars, anti-tank guided missile launchers, other weapons, and munitions.

However, confusion ensued after a Ukrainian prominent journalist Yuriy Butusov went forward with a report citing a senior source with the 3 Regiment of Ukraine Army's special task forces stating that the stock actually belongs to the said unit.

In February 2020, the source told the journalist, the whole site, together with the weapons and equipment stored there, was officially handed over to their regiment by one of the country's volunteer units, the Ukrainian Volunteer Army [UDA], by the decision of Ukraine Army's Commander-in-Chief Ruslan Khomchak.

A formal inventory of the arms in stock had been drawn up jointly with the SBU Security Service's military counterintelligence operatives, while the site was taken under full control of the 3rd Regiment of Ukraine Army's special task forces two months prior to yesterday's raid by law enforcers.

"As far as I understand, someone is seeking to show off some results – but this is a total lie, which can be easily debunked," the source said.

Chief of the UDA, Dmytro Yarosh, has confirmed to Censor.net publication that the site in question used to be one of their units' base before it was handed over to the 3rd Regiment.

He believes the move by the Prosecutor General's Office was aimed at "discrediting the country with the claim that the owner of that IFV and munitions remains unknown".

As of the time of the publication, no official comment has come from the Ukrainian Armed Forces' press service.

If you see a spelling error on our site, select it and press Ctrl+Enter
Tags:News of UkraineweaponsPGOcacheUkraineArmy