The confirmed patient is self-isolating now. 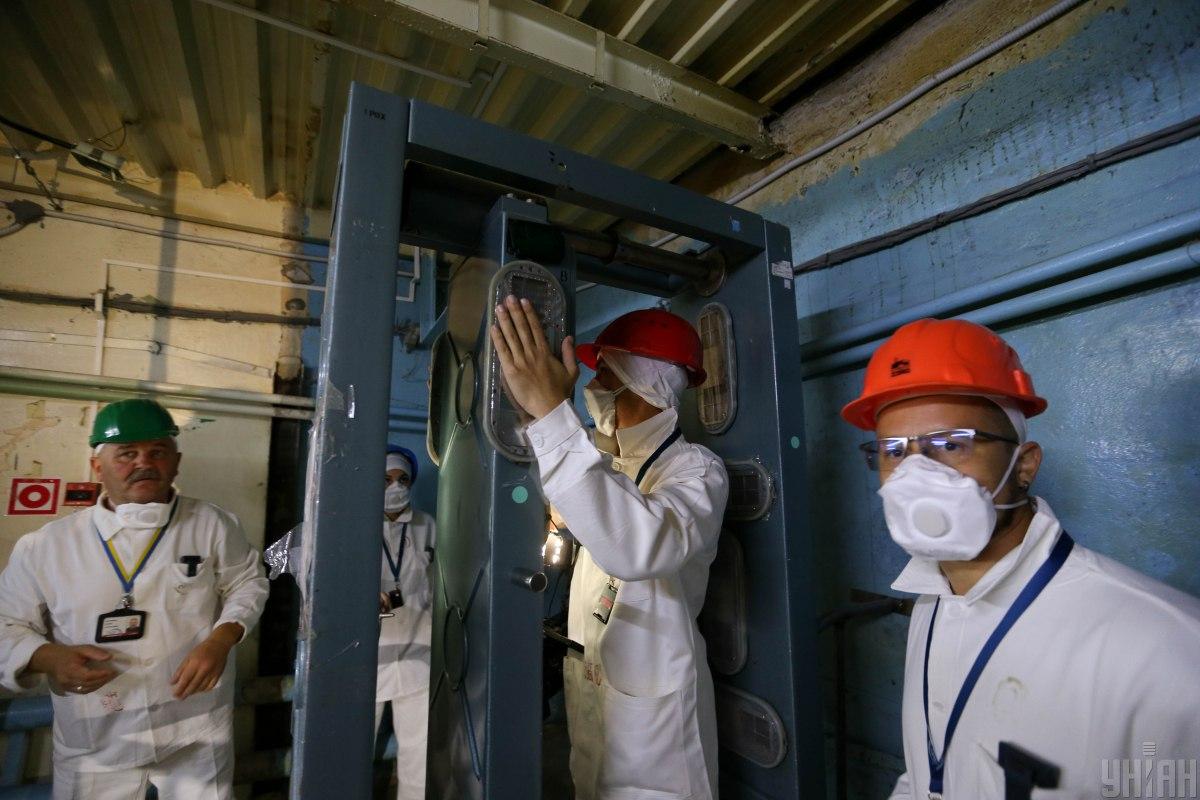 A worker of the Chornobyl nuclear power plant has tested positive for the coronavirus.

His last visit to the plant was on June 9, which was followed by his regular holiday, according to the State Agency of Ukraine on Exclusion Zone Management.

He is now self-isolating, being under medical supervision, the agency said on Facebook on June 23.

Another worker was in contact with the confirmed patient, he is also self-isolating.