The event was originally scheduled for August. 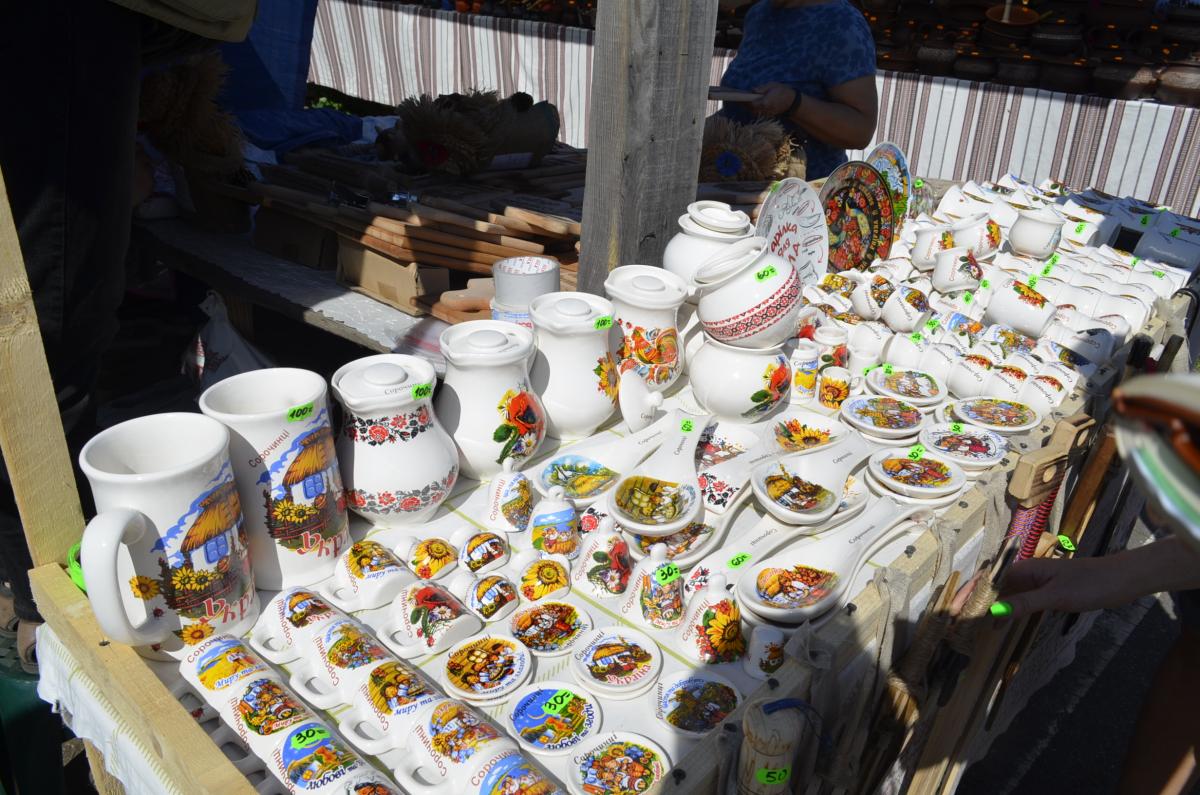 Ukraine's iconic trade fair in Velyki Sorochyntsi, Poltava region, may be cancelled this year over the coronavirus pandemic.

"I can't say whether the fair is to take place or not," First Deputy Chairman of Poltava State Regional Administration Dmytro Lunin said, according to the administration's press service.

"The regional biosecurity commission meets on a weekly basis to address the coronavirus crisis. My personal opinion is that holding such an event poses a great threat to the health of the region's residents," he said.

According to Lunin, there is no intraregional spread of the infection in Poltava region, and there are certain risks if people from other regions come to the fair.

The event was originally scheduled for August.

Sorochyntsi Fair, held in the village of Velyki Sorochyntsi near Poltava, is a large showcase for traditional handicrafts, among them are Reshetilivka embroidery, rugs, Opishnya pottery. During evens, there are theatrical performances re-enacting scenes of village life from famous Ukrainian stories.

The number of confirmed COVID-19 cases in Poltava region as of July 13 was 334, including 13 deaths, according to the National Security and Defense Council's interactive map.