The number of new confirmed cases is on the rise in the country's west. 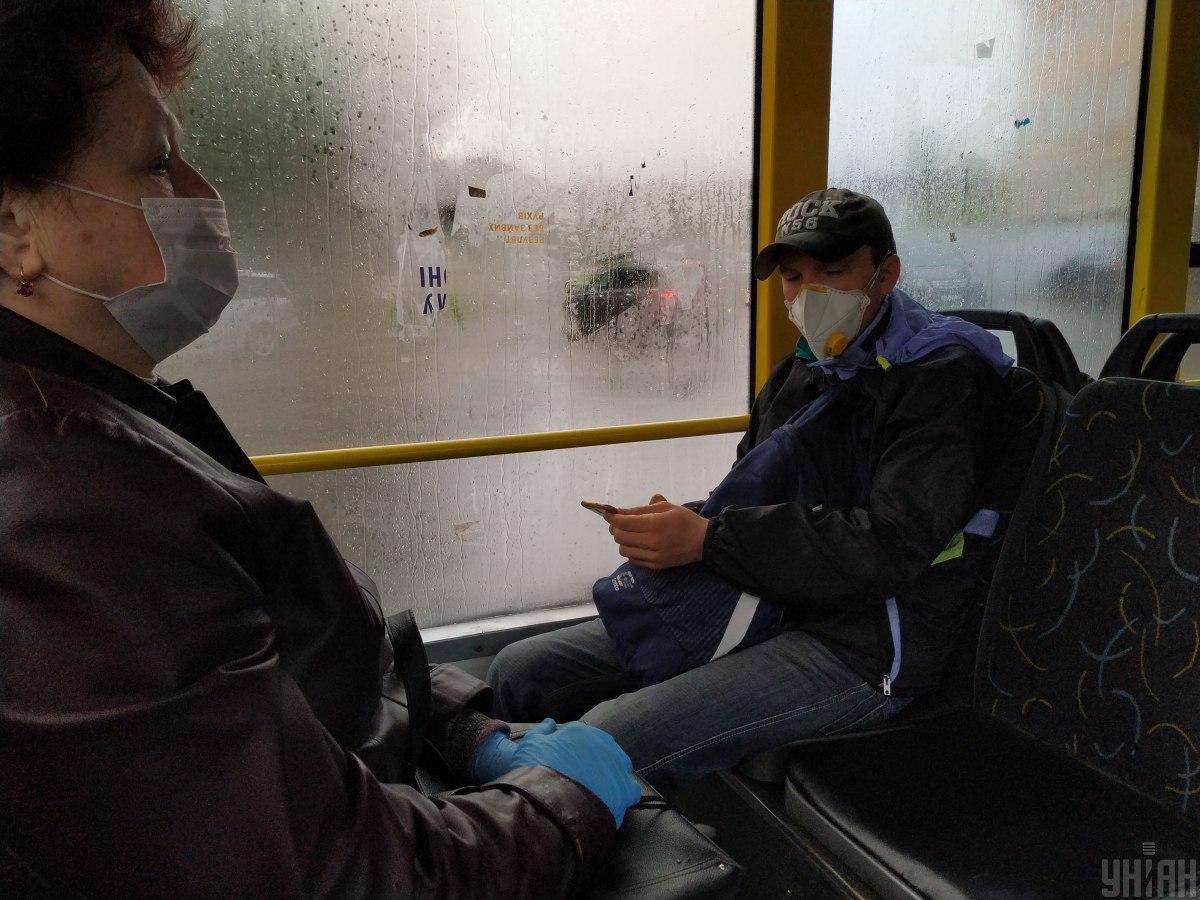 Ukraine's Chief Medical Officer, Deputy Health Minister Viktor Liashko has listed a number of Ukrainian regions where quarantine measures could be toughened rather than eased.

These are Lviv region, Volyn region, and Zakarpattia region, he said at a briefing, according to Deutsche Welle.

He said the number of new confirmed cases was on the rise in the country's west.

"Yet, it is Odesa region that demonstrates the highest growth compared to the previous seven days – 83%. The most critical situation is in the western regions, in particular Zakarpattia, Lviv, Volyn regions, where severe restrictions may be introduced. There is an increase in cases of coronavirus disease there," he said.

If you see a spelling error on our site, select it and press Ctrl+Enter
Tags:News of UkrainehealthhealthcarecoronavirusCOVID19quarantineCoronavirusCrisis