Some 26 members of the club had tested positive for the novel coronavirus. 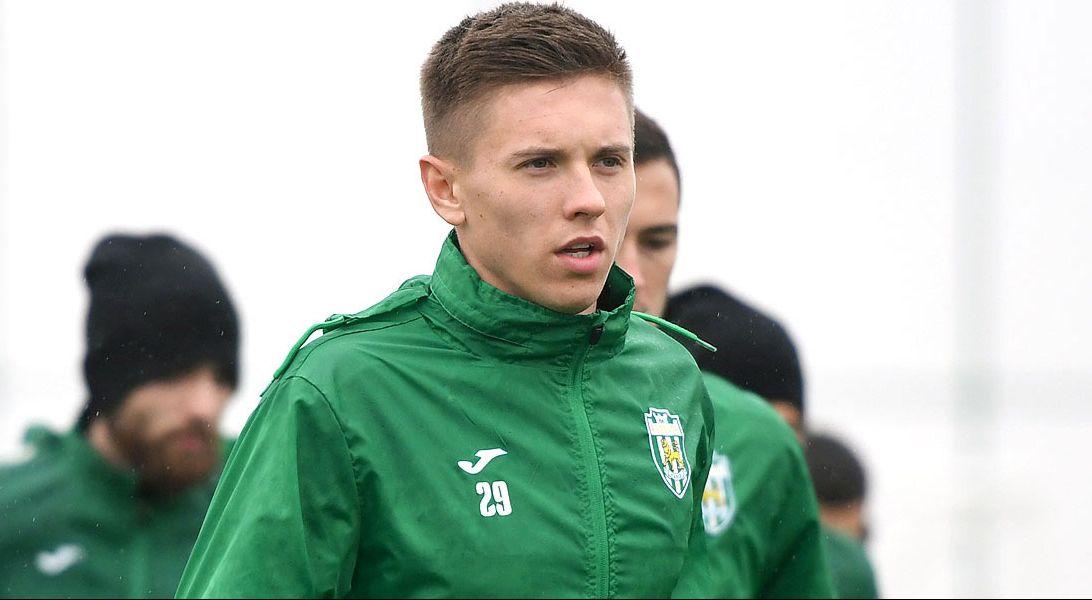 Ukraine Premier League side Karpaty have been quarantined for at least two weeks and have had all training sessions cancelled after several players and coaching staff contracted the novel coronavirus, the Lviv club said.

Ukraine's top flight cancelled one of its first post-lockdown games – the match between Karpaty and Mariupol on May 31 – following the positive tests, Reuters said.

Media reports said 25 members of the club had tested positive for the novel coronavirus, which has infected more than 24,000 people in the country causing 727 deaths.

Karpaty said in a statement that 65 people had been tested and the team hoped to resume their matches once the quarantine period is completed.

They also asked the league not to stop matches and called on other clubs to be as responsible as possible in testing players, coaches and staff.

Karpaty Lviv midfielder Yehor Nazaryna told TV Channel Football 1/2/3 there were 26 FC members who tested positive for the coronavirus. He himself has tested negative.

If you see a spelling error on our site, select it and press Ctrl+Enter
Tags:News of UkrainefootballcoronavirusCOVID19CoronavirusCrisis