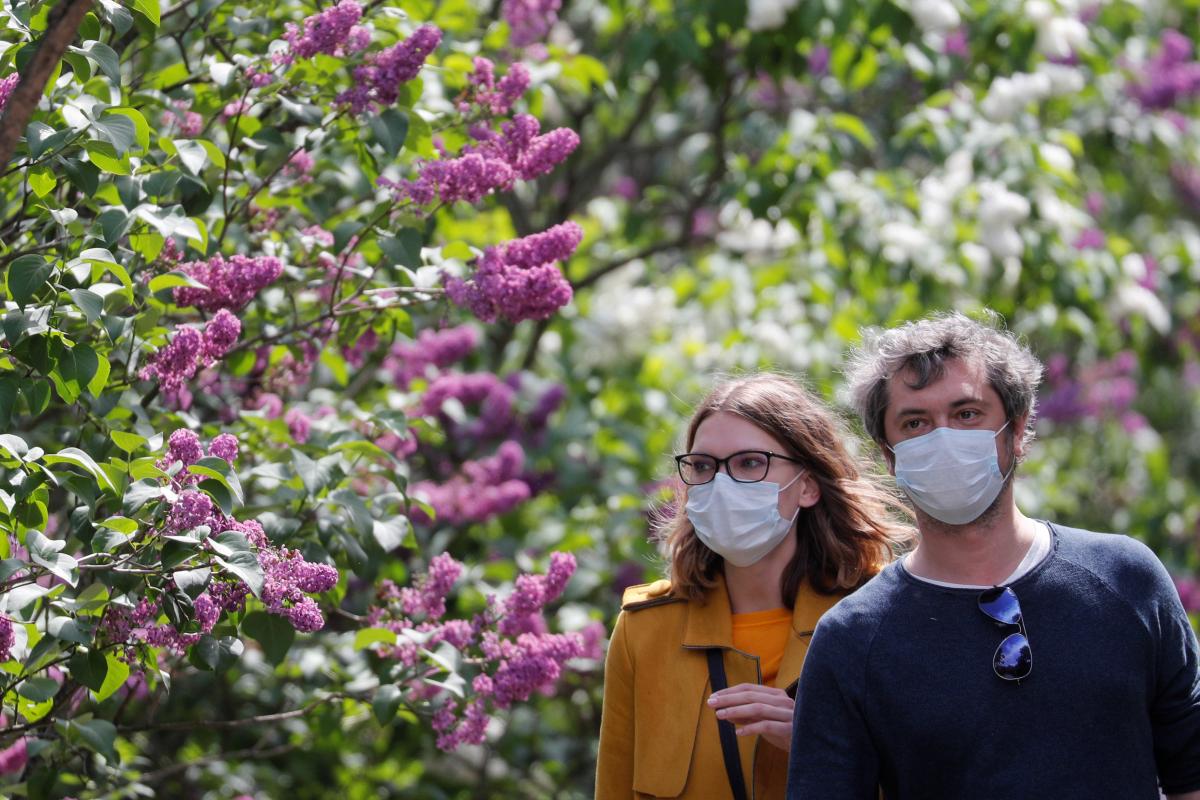 The number of confirmed cases of the novel coronavirus in Ukraine exceeded 21,000 as of Monday morning, health officials report.

"According to the Public Health Center, there were 21,245 laboratory-confirmed cases of COVID-19 in Ukraine as of 09:00 Kyiv time on May 25," Ukraine's Health Ministry said on Facebook in its morning update on May 25.

Incidence per region is as follows:

As UNIAN reported earlier, there were 20,986 laboratory-confirmed cases of COVID-19 in Ukraine as of the morning of May 24, including 617 COVID-19 deaths and 7,108 recoveries. Some 406 new cases were recorded in the past 24 hours.