Zlochevsky is suspected of standing behind an attempt to bribe leadership of Ukraine's anti-graft bodies. 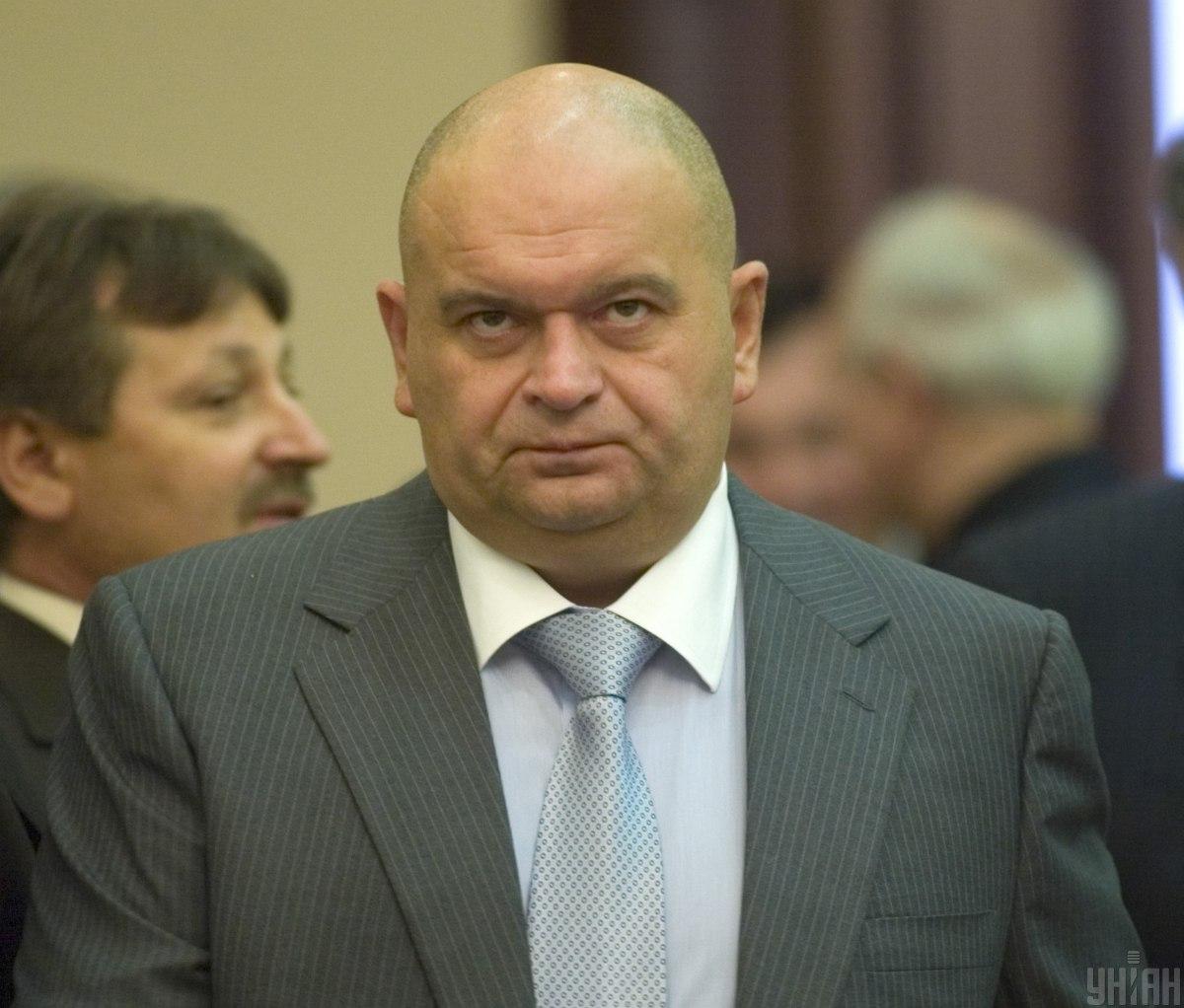 Mykola Zlochevsky, former minister of ecology and natural resources who was in office during the rule of the-then president Viktor Yanukovych and is being accused of organizing a major bribe offer to the chiefs of anti-corruption bodies, has been put on the wanted list.

The relevant information is posted in the relevant section of the Interior Ministry's website, an UNIAN correspondent reports.

Zlochevsky has reportedly been hiding from Ukraine's pre-trial investigation bodies since February 1, 2018, after he was last seen in Odesa.

The ex-minister is charged under Part 4 of Article 369 of the Criminal Code of Ukraine (offering an unlawful benefit to a senior official).