The official was apprehended upon receiving the first part of the illegal benefit amounting to $100,000. 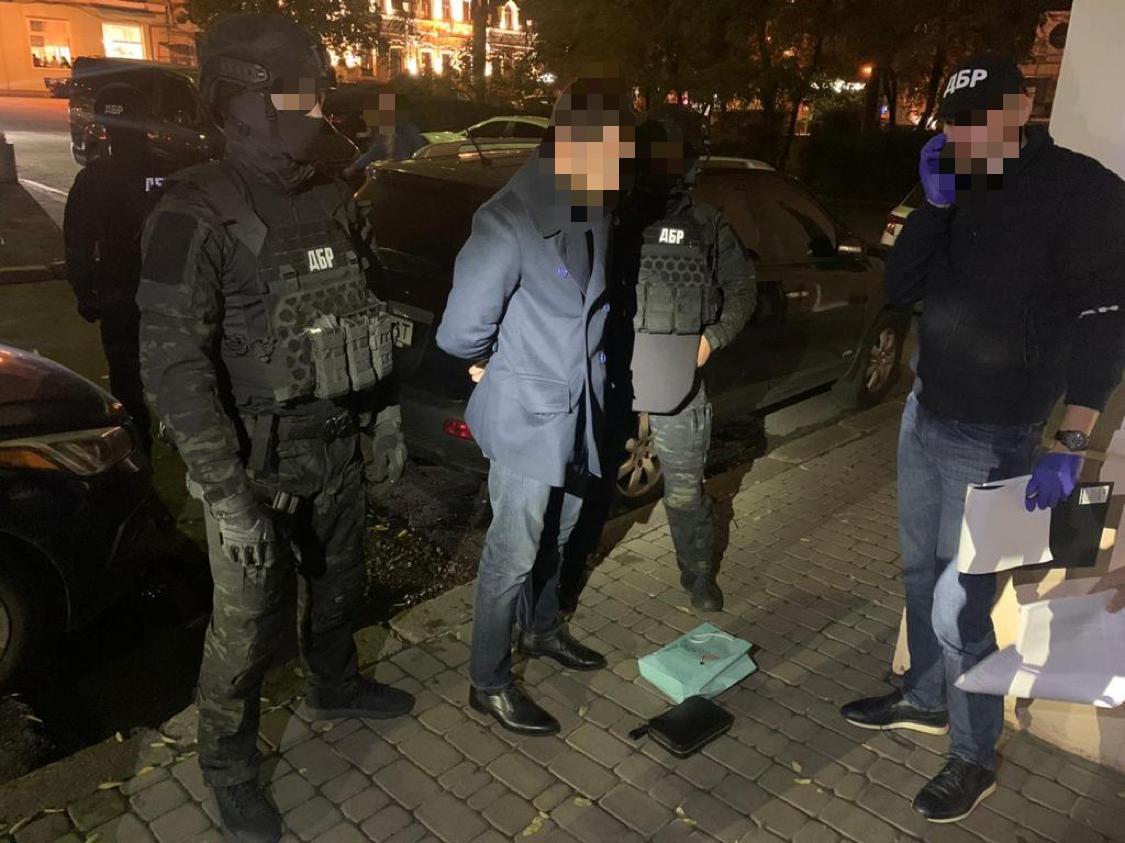 One of the heads of the State Fiscal Service was detained for extortion of US$200,000 on Friday, October 30.

That's according to the State Bureau of Investigation.

Investigators with the SBI have detained the head of the Main Directorate for Countering Economic Offenses of the State Fiscal Service upon receiving the first part of the bribe in the amount of $100,000.

"According to preliminary reports, the official extorted from the CEO of one of the pharmaceutical companies US$200,000 for the return of the documents seized during the search and for the termination of criminal proceedings," the statement says.

Corruption in Ukraine: Other reports

If you see a spelling error on our site, select it and press Ctrl+Enter
Tags:News of Ukrainetaxescorruptionbribery