The leaders remained the same in 2020 – Denmark and New Zealand. 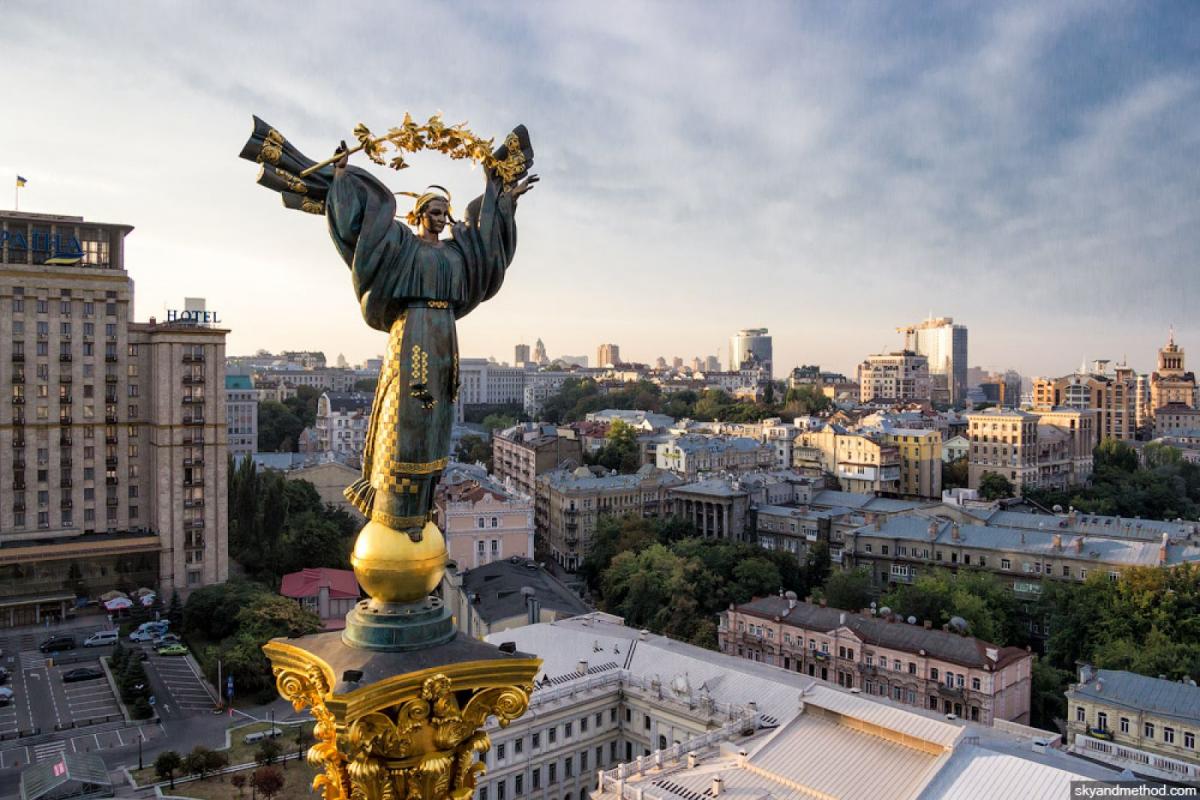 In 2020, Ukraine gained three points and, with a score of 33, ranked 117th out of 180 countries in the Corruption Perceptions Index 2020 (CPI) posted by Transparency International (TI) Ukraine.

"Our scores in 2020 primarily grew thanks to the launch of the High Anti-Corruption Court and the reboot of the National Agency on Corruption Prevention," explains Executive Director of TI Ukraine Andrii Borovyk.

"Ukraine's positive results have also been influenced by the anti-corruption changes implemented during the 'turbo mode' of the Verkhovna Rada of the IX convocation and the work of the previous government. However, the nature of CPI 2020 means it does not take into account the risks that manifested themselves in the last months of 2020 and may significantly set back our anti-corruption efforts," he said.

Read alsoAnti-graft activist intimidated as grenades planted outside family's homesFor instance, the things that are of particular concern include the delay with the judicial reform, constant pressure on anti-corruption institutions, as well as attempts to dismantle the achievements in the public procurement sector, the expert said.

"We still have the acute issue of impunity when it comes to attacks against activists, with the problem becoming prominent on the national level," he said.

According to Borovyk, at the beginning of 2020, TI Ukraine provided five recommendations to reduce the level of corruption in Ukraine; however, not one of them has been fully implemented: two have been partly done, and three not done at all.

The leaders of Corruption Perceptions Index remained the same in 2020 – they are Denmark and New Zealand, both scoring 88 points. At the bottom of the list are Somalia (12), South Sudan (12) and Syria (14).

Among our neighbors, Moldova with 34 points, ranking 115th, has the most similar score to ours. European autocracies Belarus (47 points, 63rd place) and Russia (30 points, 129th place) also improved their scores. Russia is the only neighboring country to lag behind Ukraine. Hungary and Romania still have the same scores as last year – both countries have 44 points and rank 69th. At the same time, last year's CPI leaders among our neighbors have lost points: Slovakia lost one point, and Poland – two points.

"This year, we have come up with recommendations which, if treated as a matter of priority, will absolutely increase the effectiveness of anti-corruption efforts in Ukraine," Borovyk said.

In particular, it is recommended to:

introduce transparent and accountable management of public assets and guarantee further development of the procurement sector;

ensure the independence and capacity of the anti-corruption infrastructure; and

form a professional and independent judiciary.

TI Ukraine is convinced that ignoring the above problems is a risk to the country’s democratic system and success in the fight against corruption.

Corruption Perceptions Index (CPI) is a ranking calculated by the global organization Transparency International since 1995. The organization itself does not conduct its own surveys. The Index is calculated based on 13 studies of reputable international institutions and think tanks. Nine sources are used to calculate Ukraine's score.

The key indicator of the Index is the score, not the rank. The minimum score (0 points) means that corruption actually replaces the government, while the maximum (100 points) indicates that corruption is almost absent in society. The index assesses corruption only in the public sector.

If you see a spelling error on our site, select it and press Ctrl+Enter
Tags:News of Ukrainecorruptionindex