The National Police, the State Emergency Service and the National Guard were also engaged in the training. 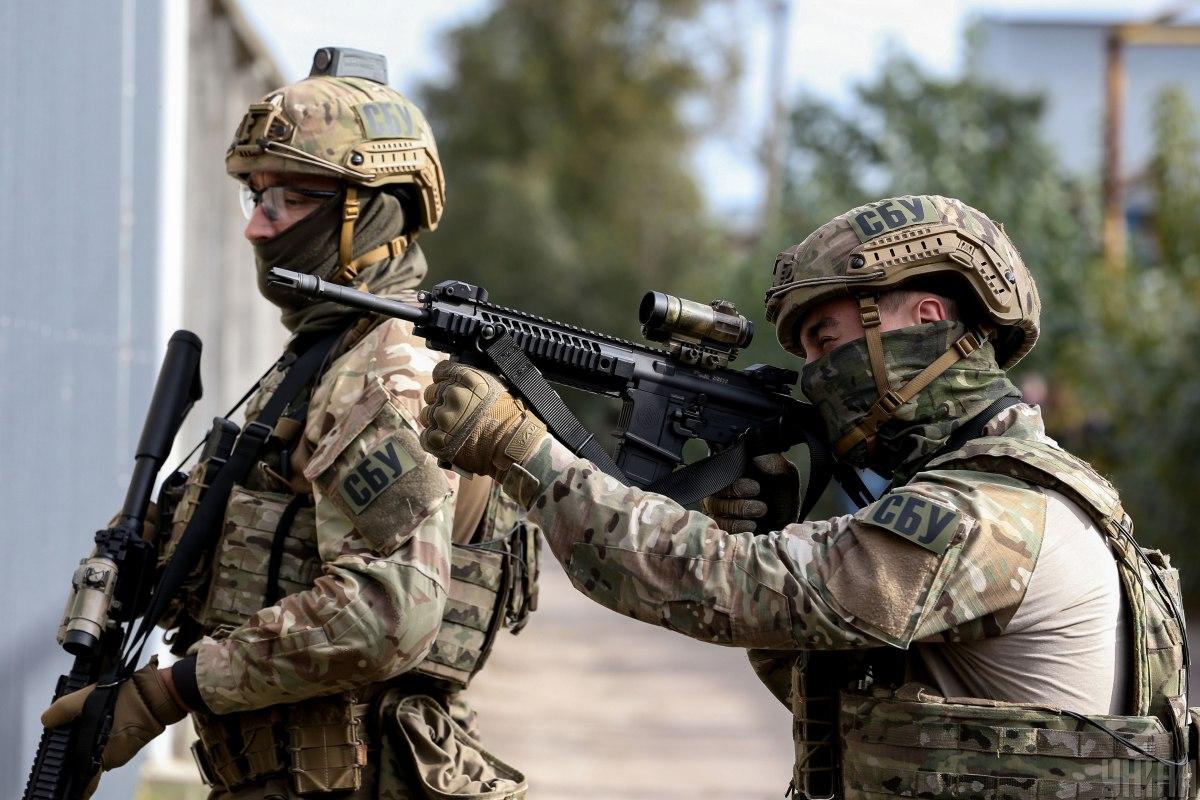 The SBU Security Service of Ukraine in cooperation with the Israeli Embassy in Ukraine held a large-scale anti-terrorism training exercise in Kyiv on October 16.

Read alsoSBU detains Uzbek national who threatened to set off bomb in Kyiv bank (Photo, video)Special tactical exercises to neutralize the conditional "terrorists" who took a hostage were held in Kyiv's Pechersky and Desniansky districts, the SBU press service said on its website on October 16.

"According to the exercise script, unknown 'terrorists' took a representative of the diplomatic mission hostage. At the same time, their associates planted an improvised explosive device at the entrance to the Embassy. The units involved have worked out the algorithm of interagency cooperation in various extreme conditions. During the training, the commandos freed the 'hostages,' neutralized the 'explosive device,' and detained the 'terrorists,'" the press service said.

The National Police, the State Emergency Service and the National Guard were also engaged in the counter terrorism training.

"Our foreign partners from the State of Israel thanked the representatives of Ukraine's special security service for cooperation in security matters," the SBU added. 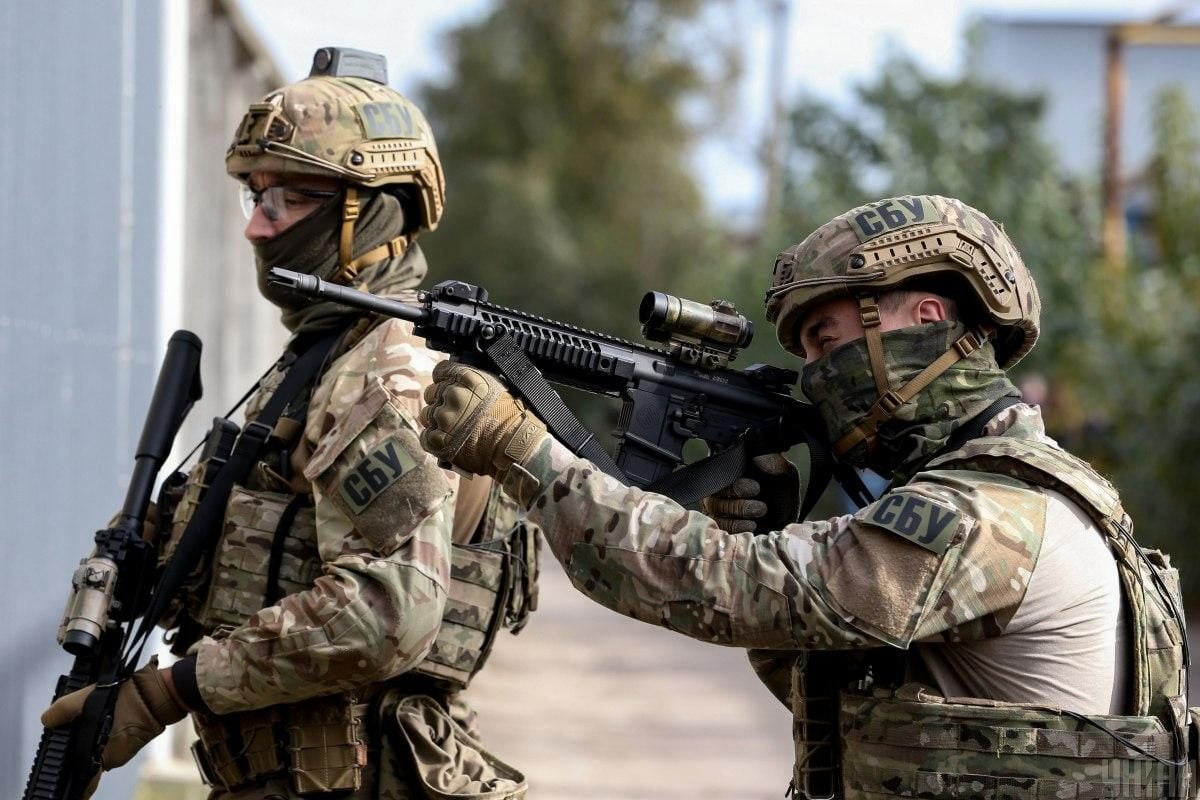 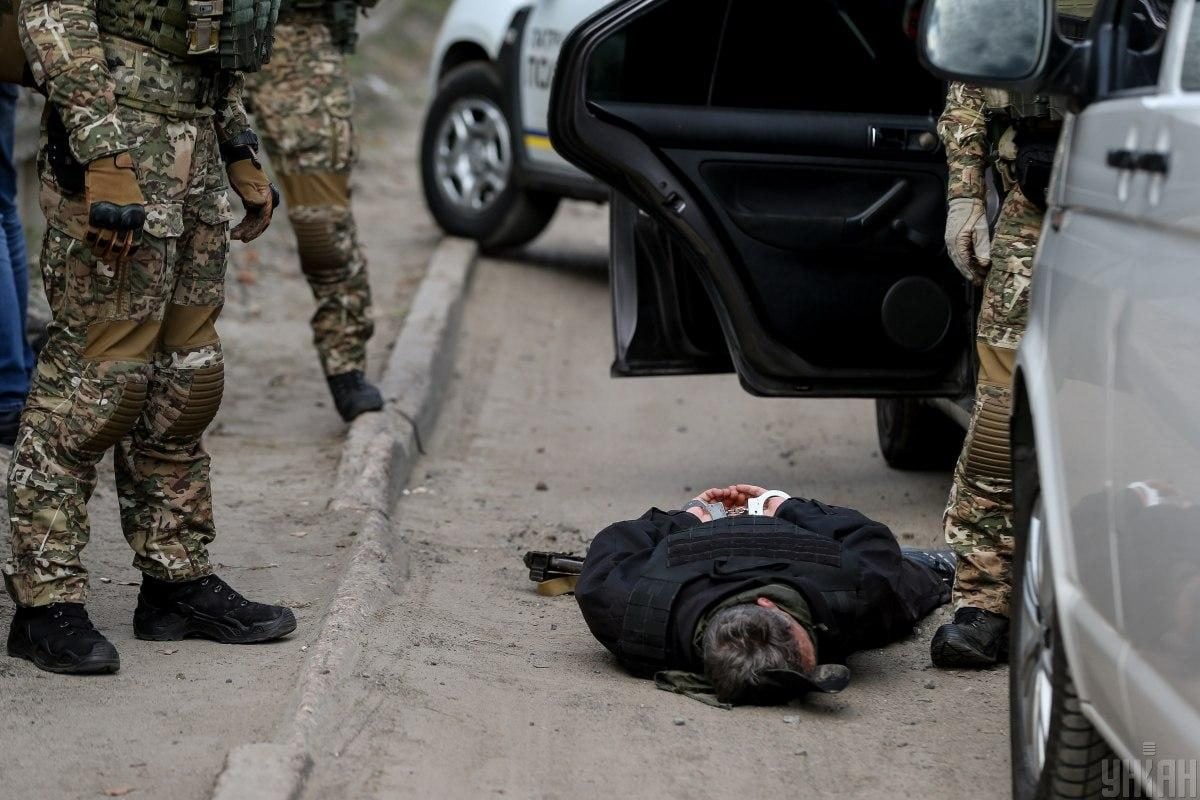 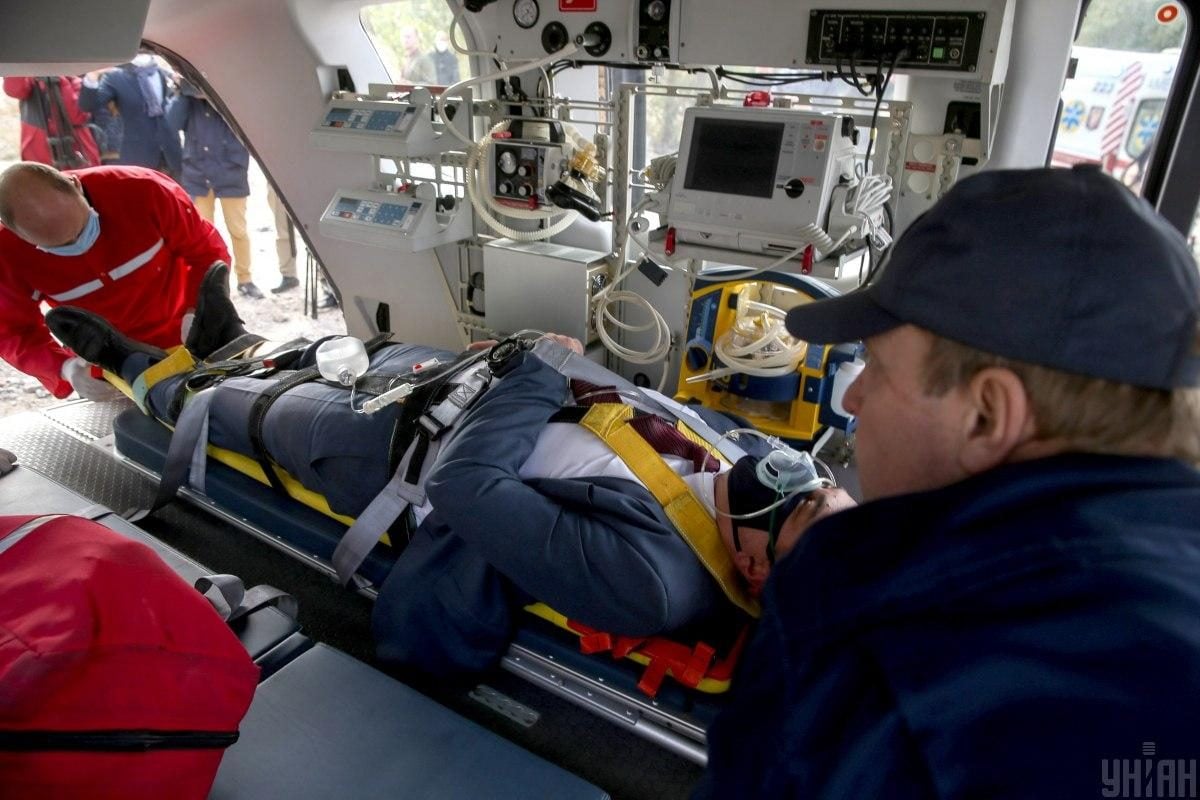 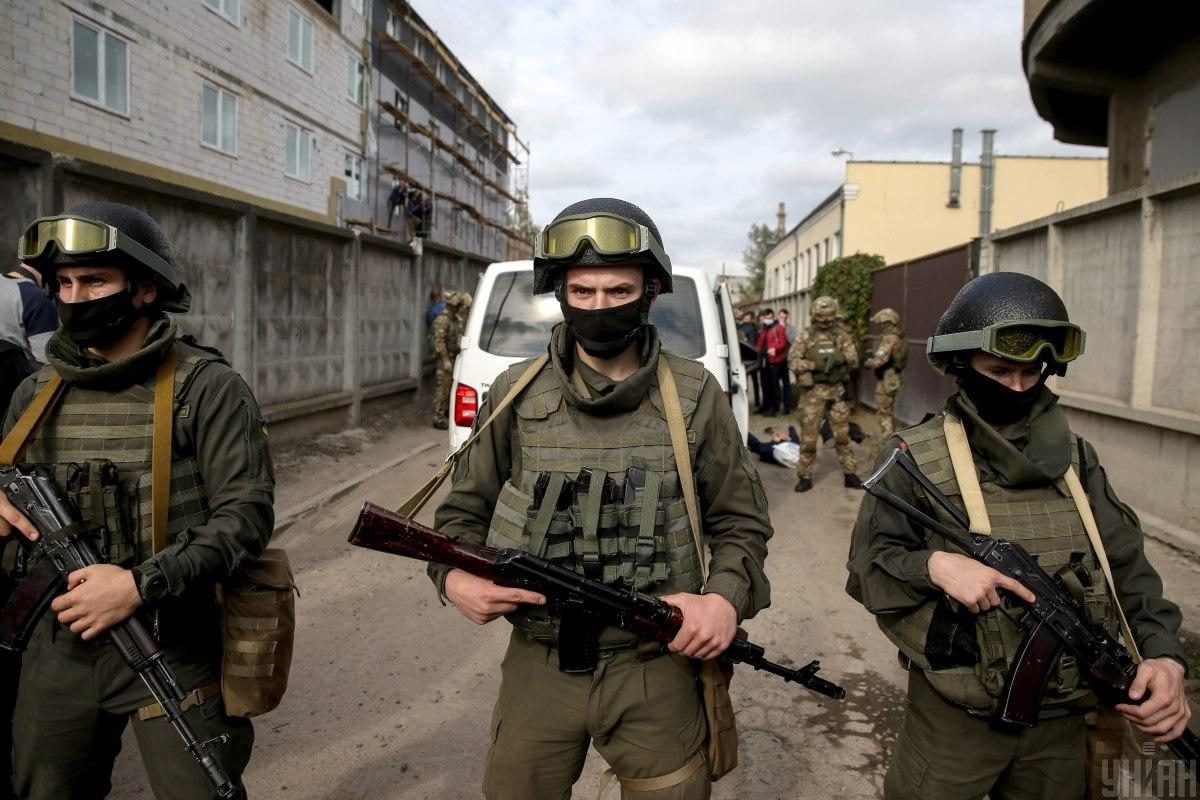 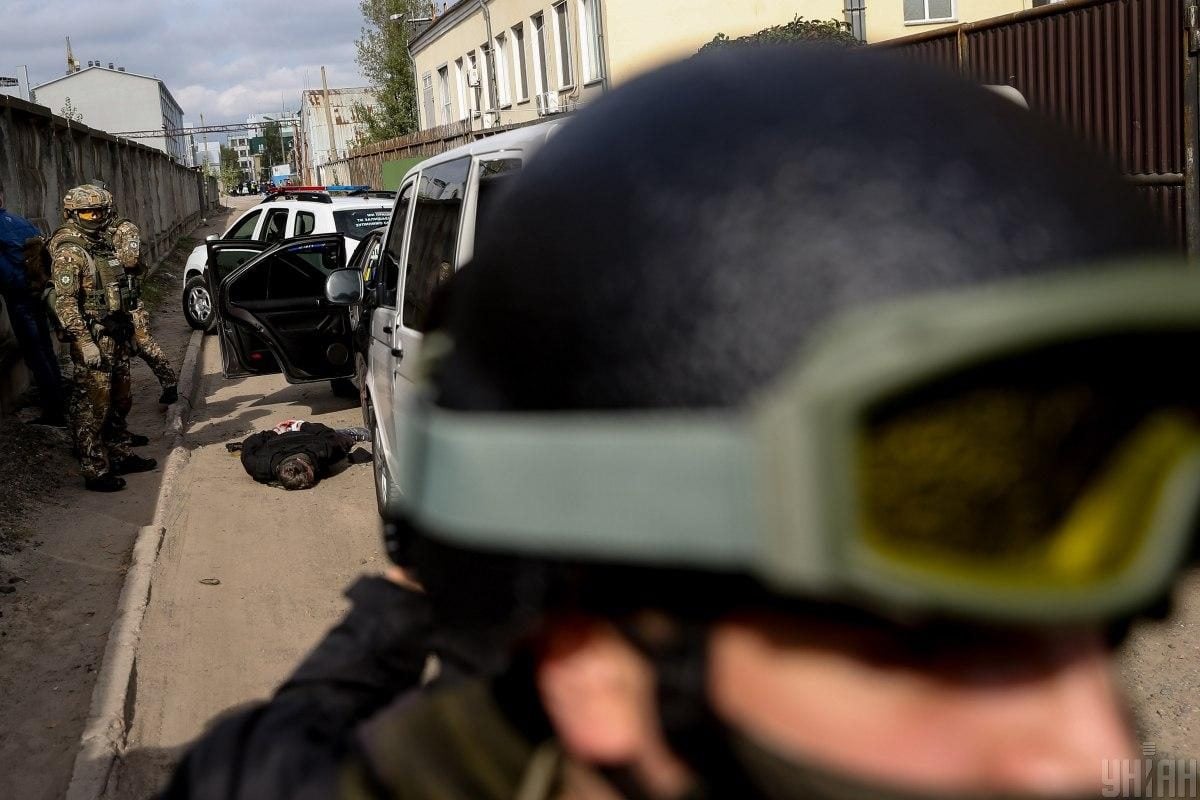 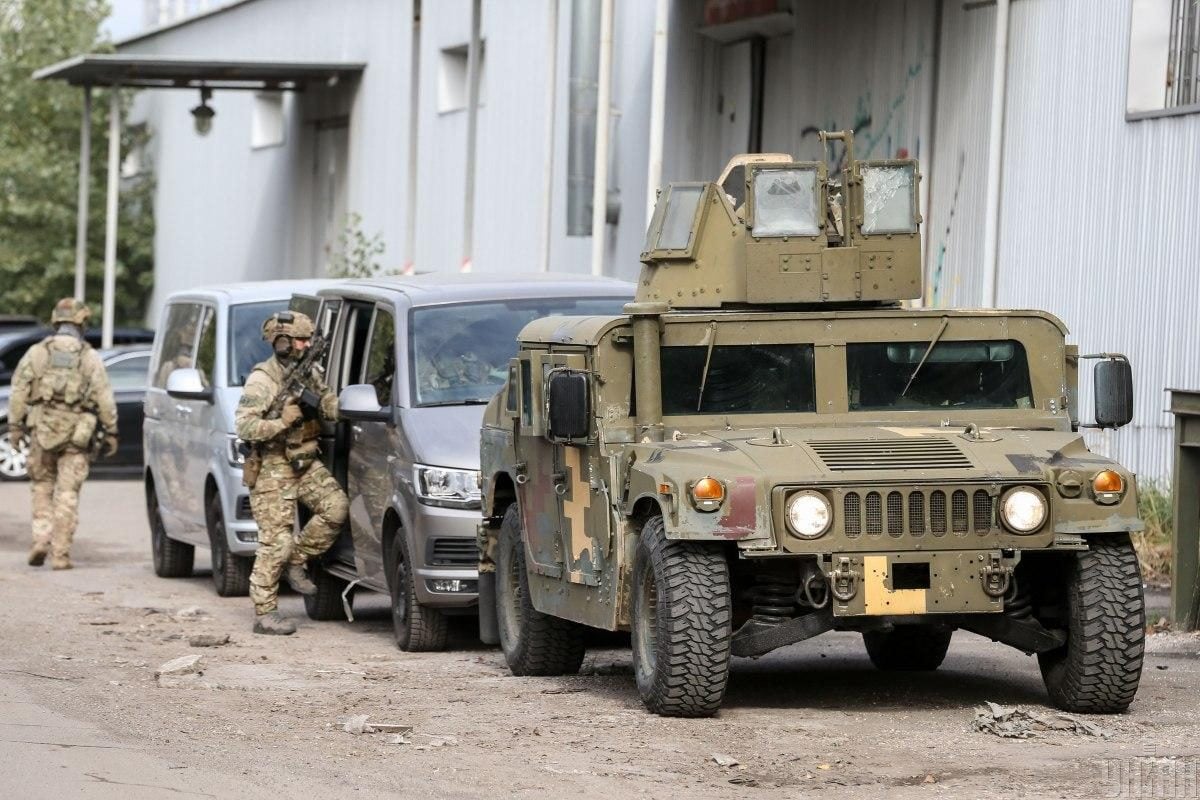 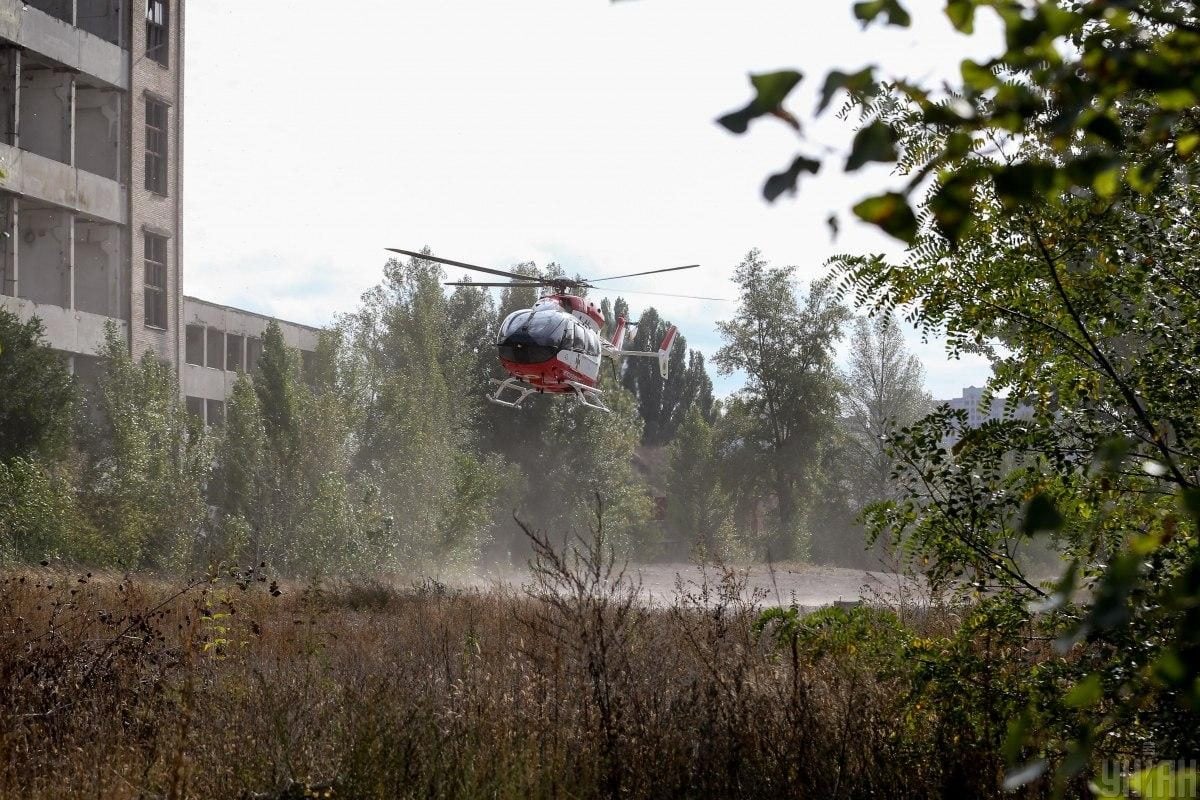 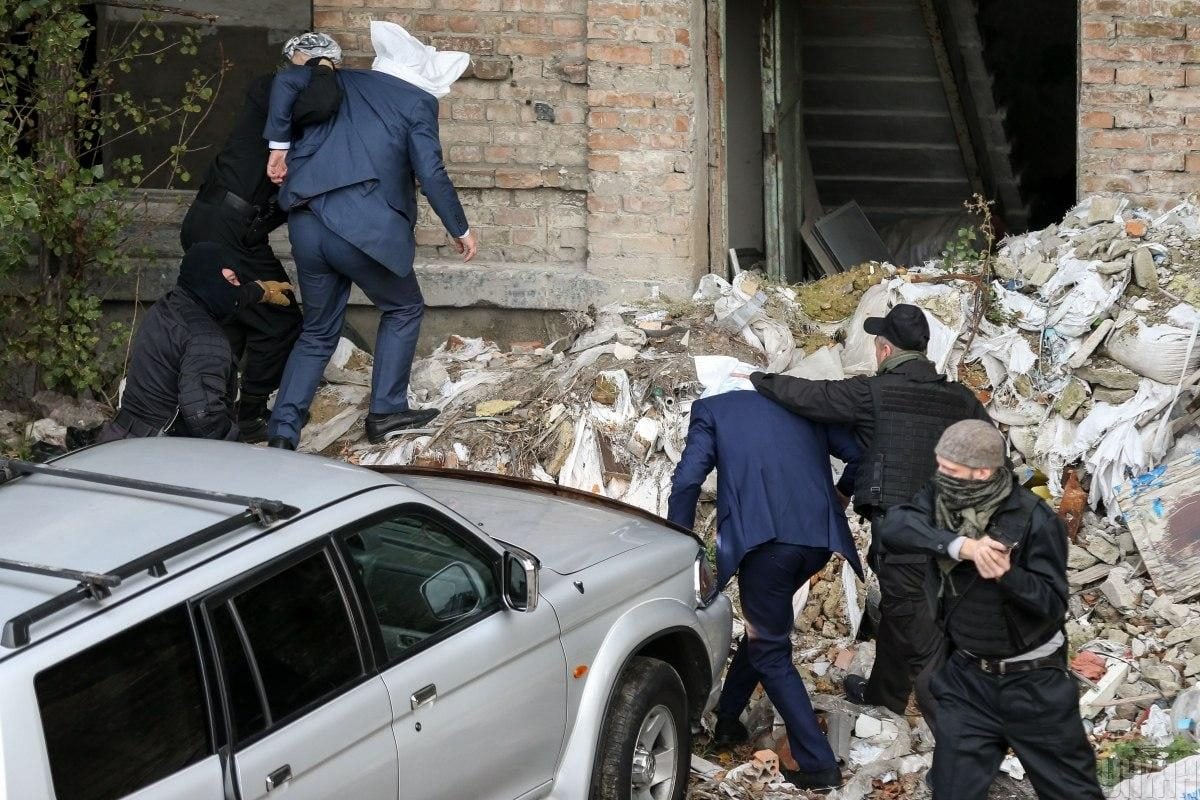 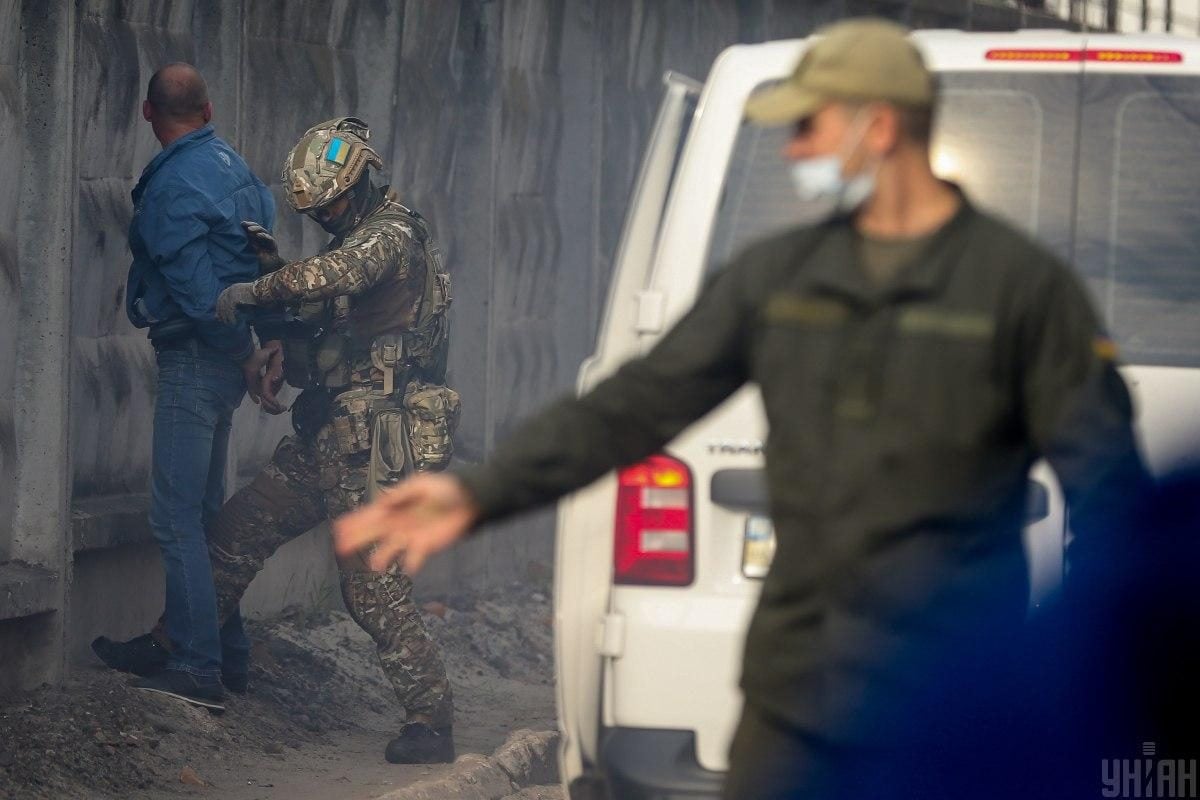 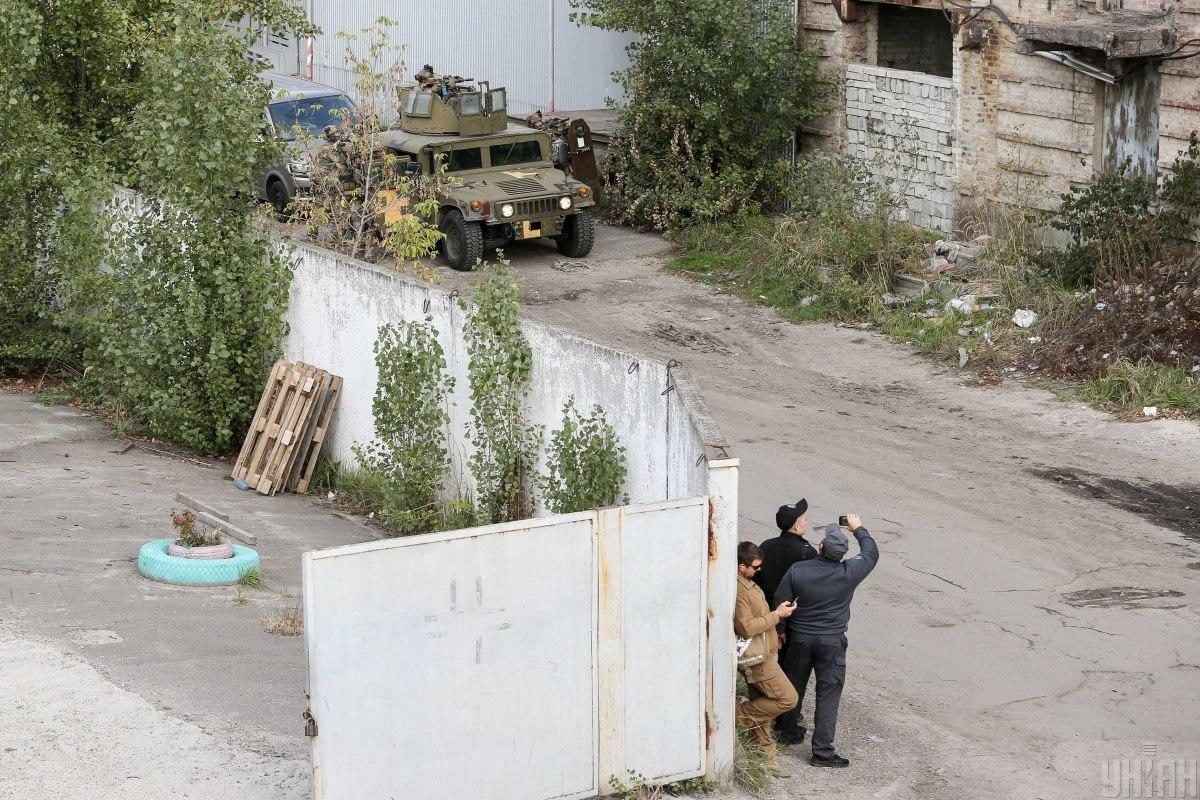 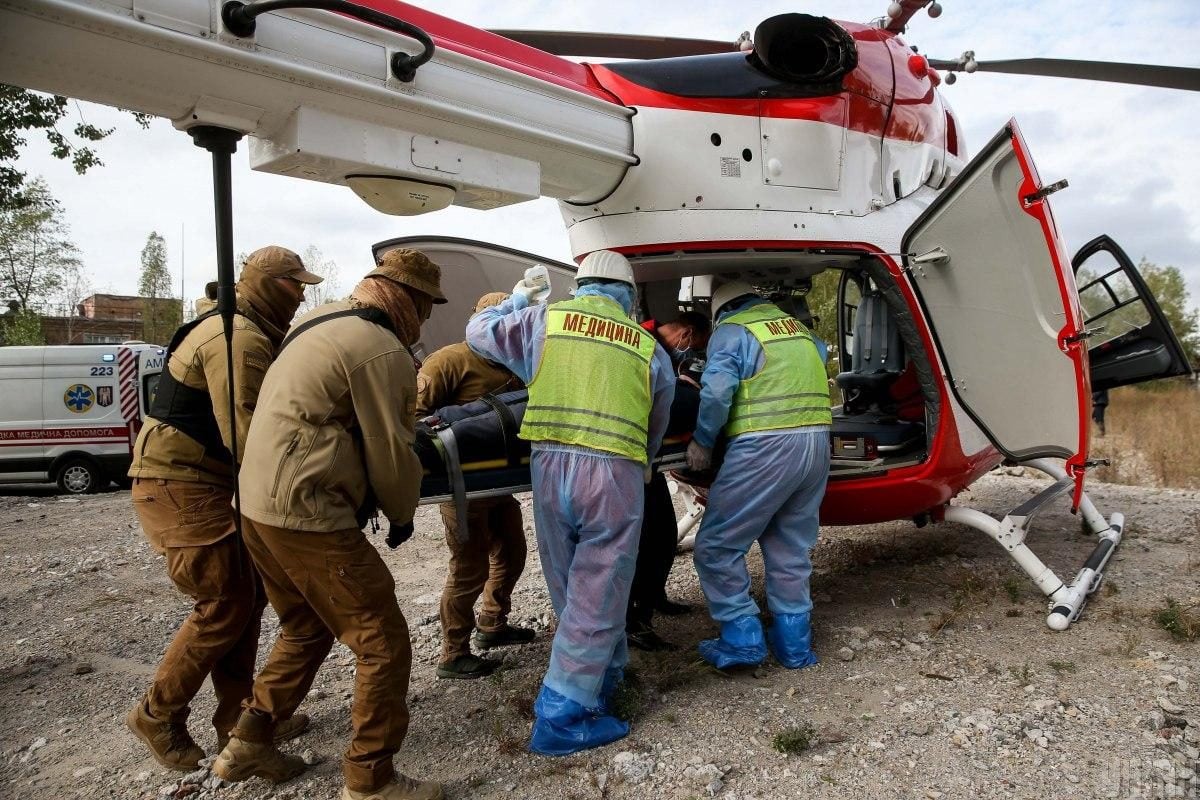 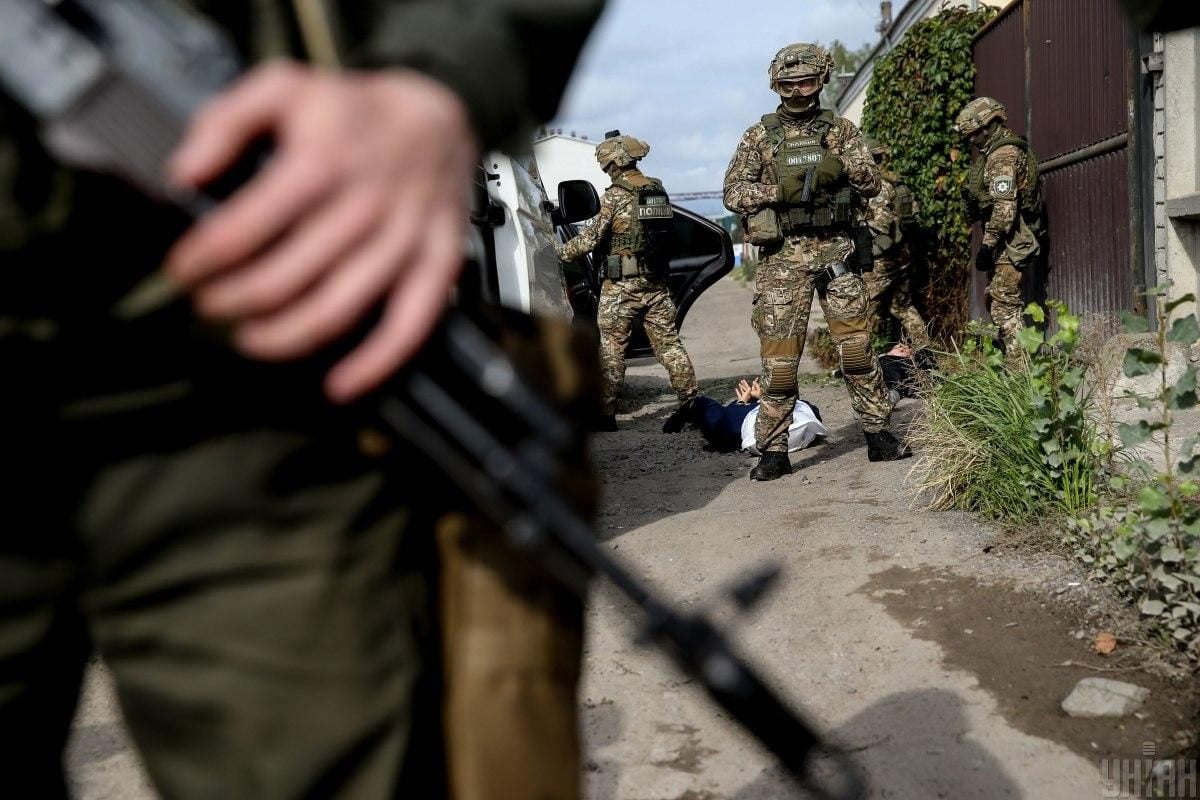 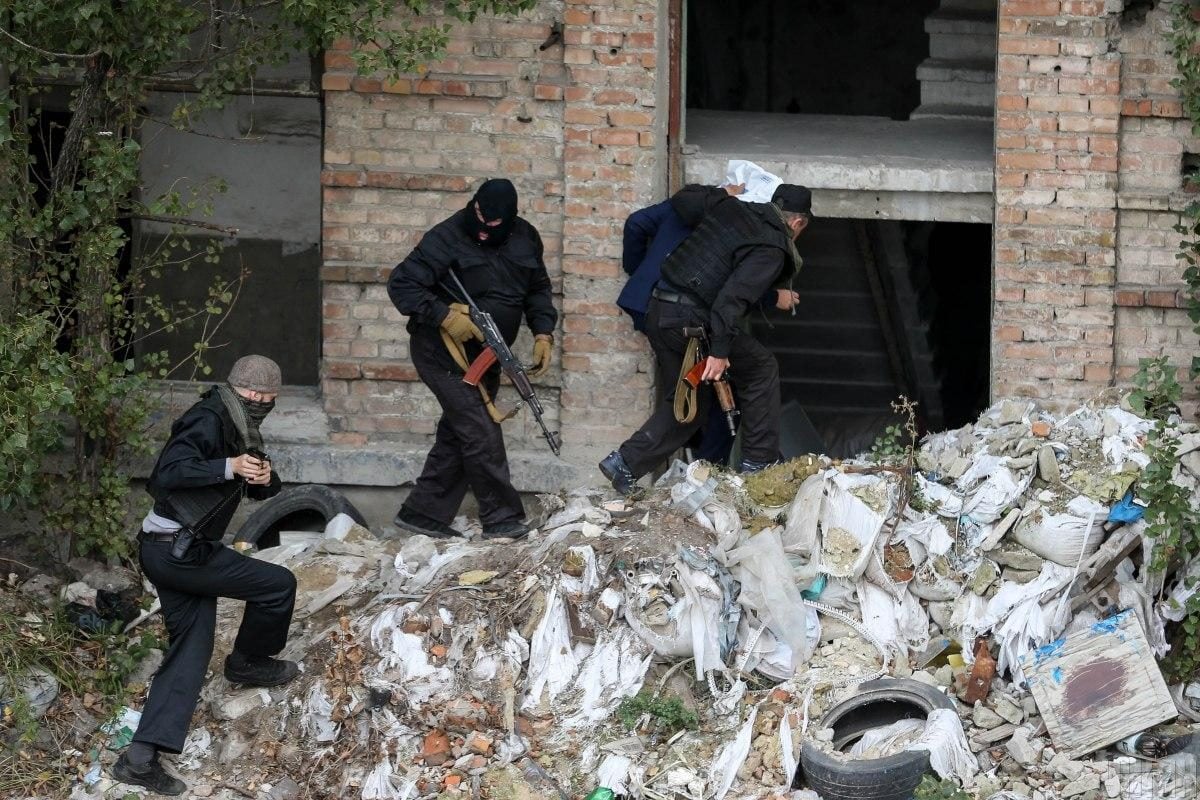 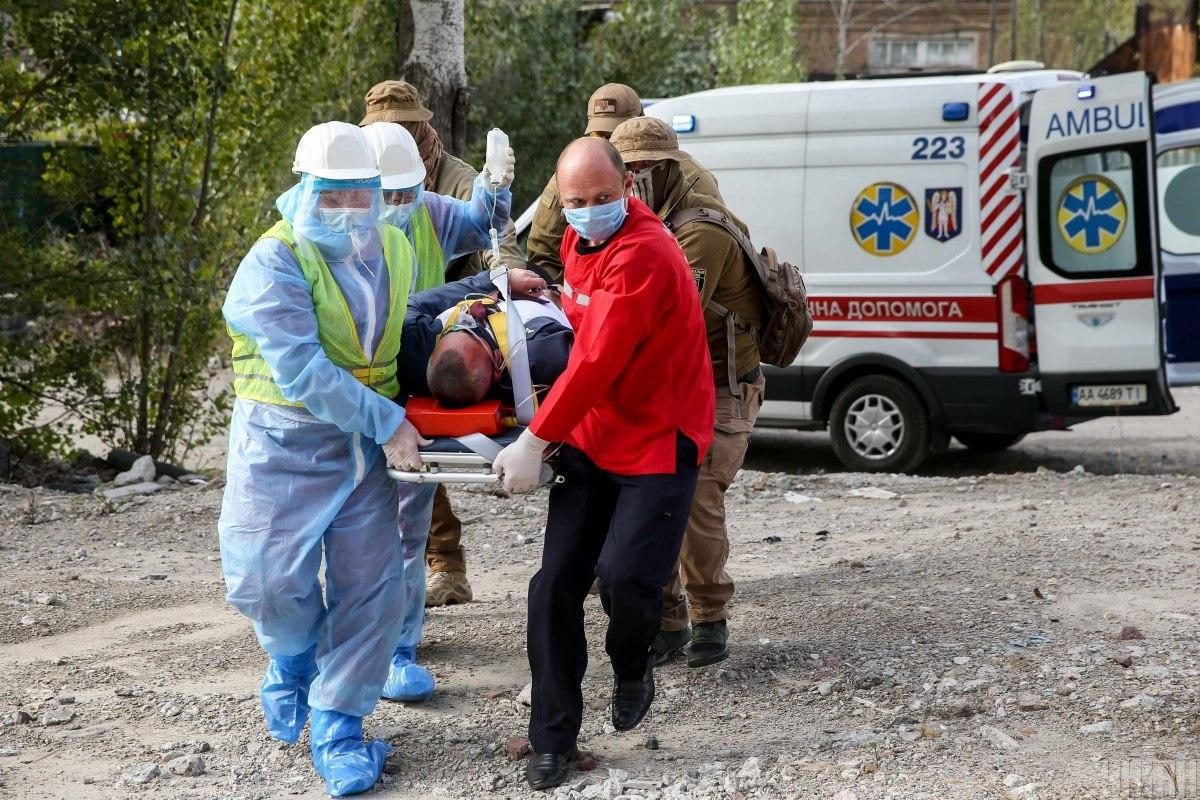 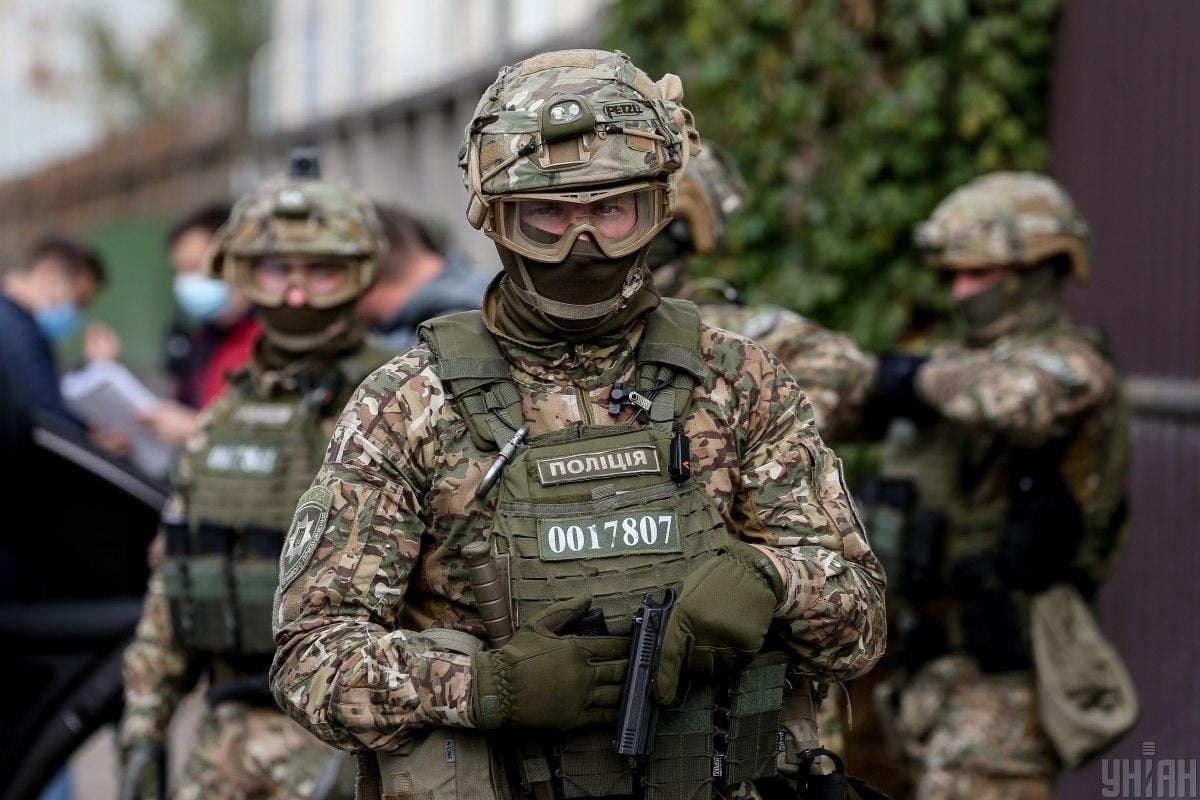 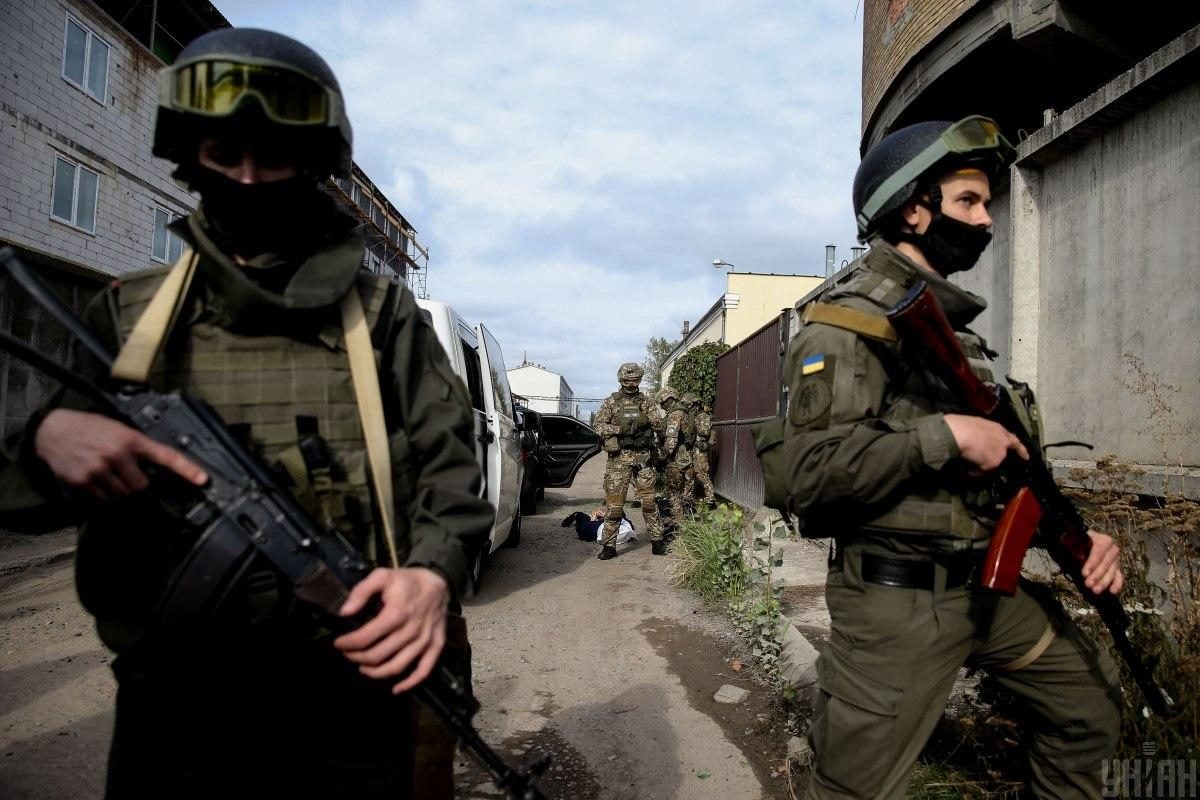 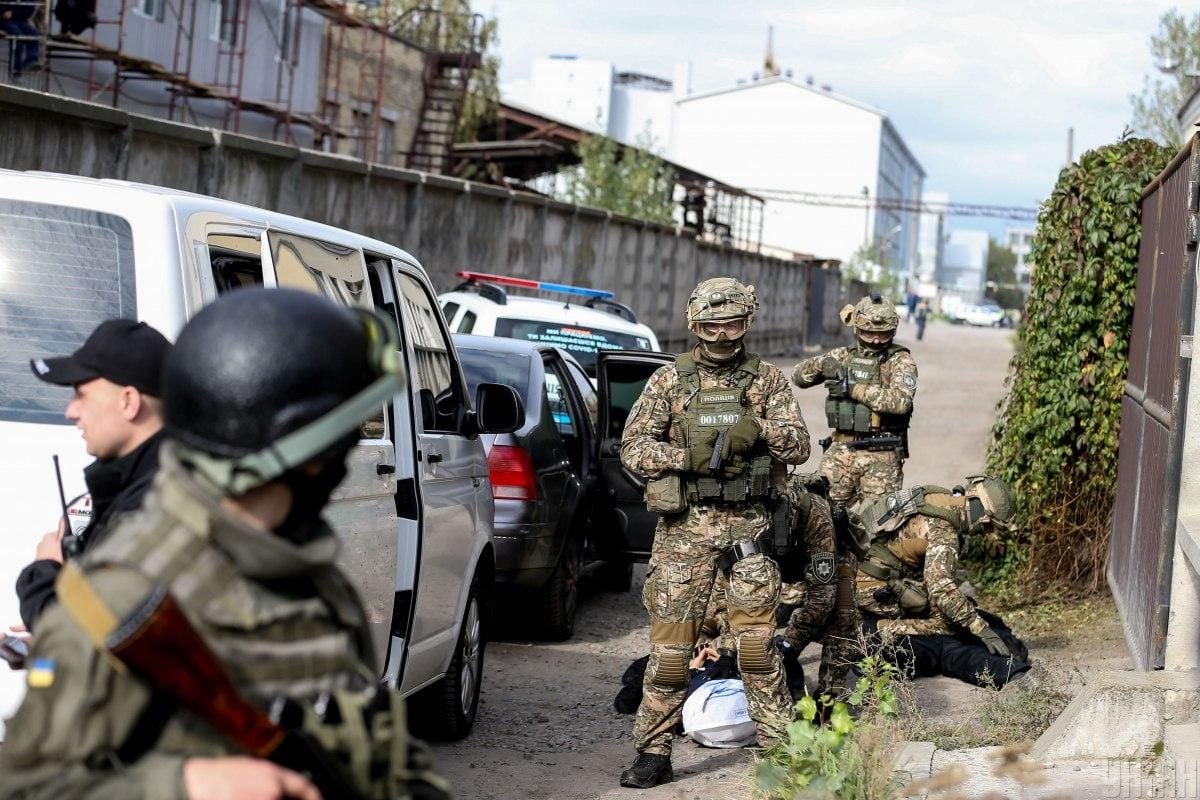 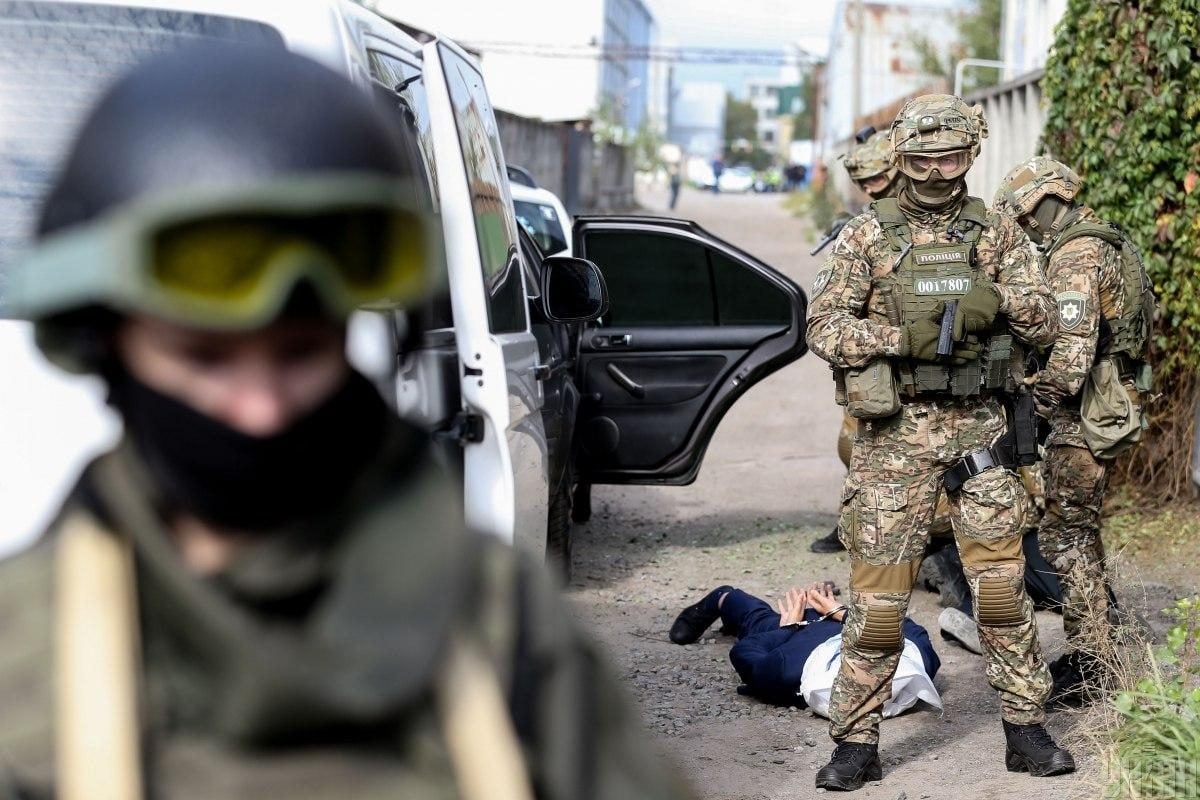 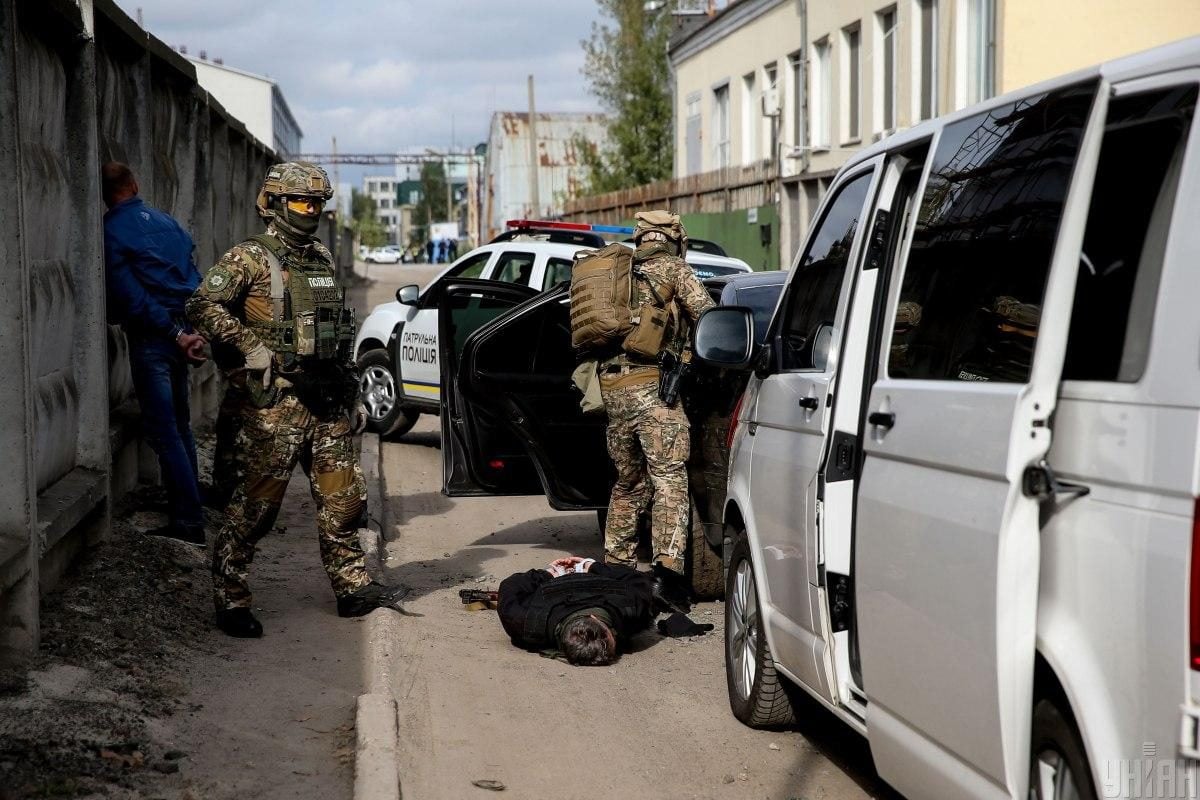