The Office of the Prosecutor General has not yet commented on the court's ruling. 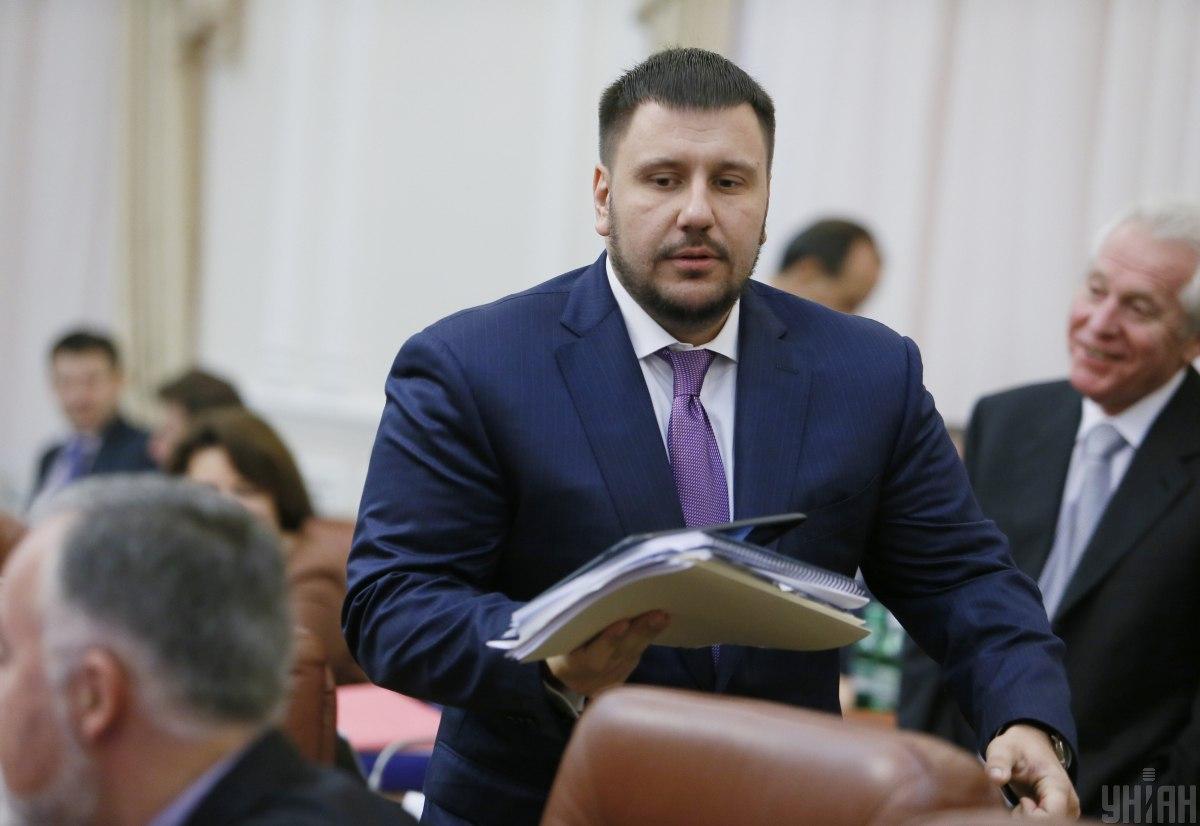 The High Anti-Corruption Court of Ukraine has overturned the ruling handed down in absentia on taking into custody former Minister of Revenue and Duties of Ukraine.

That's according to Radio Liberty, which referred to the press secretary of the Court, Olesia Chemeris.

The spokesperson stopped short of naming the suspect in question, while Radio Liberty reports that this is Oleksandr Klymenko, who worked at the Government led by Mykola Azarov.

Chemeris says the decision was taken last week by the HACC Appeals Chamber.

The court representative did not clarify the grounds for such decision, since so far the court has only announced its resolution part.

The full text of the ruling, including the motivation part and the rationale, is yet to be published.

The Office of the Prosecutor General has not yet commented on the court decision.

In August 2019, the investigating judge of the Pechersk district court granted the prosecutor's request and selected against former Minister of Revenue and Duties Oleksandr Klymenko a preventive measure in the form of arrest in absentia.

According to the then Prosecutor General, the pre-trial investigation against Klymenko had been completed in April 2017.

He is suspected of participating in the creation of a criminal organization, fictitious entrepreneurship, appropriation of property through official position, and forgery in office.

If you see a spelling error on our site, select it and press Ctrl+Enter
Tags:News of UkraineYanukovychcourtKlymenko