Most daily cases have been recorded in Ivano-Frankivsk, Vinnytsia, Zhytomyr, Chernivtsi, and Zakarpattia regions. 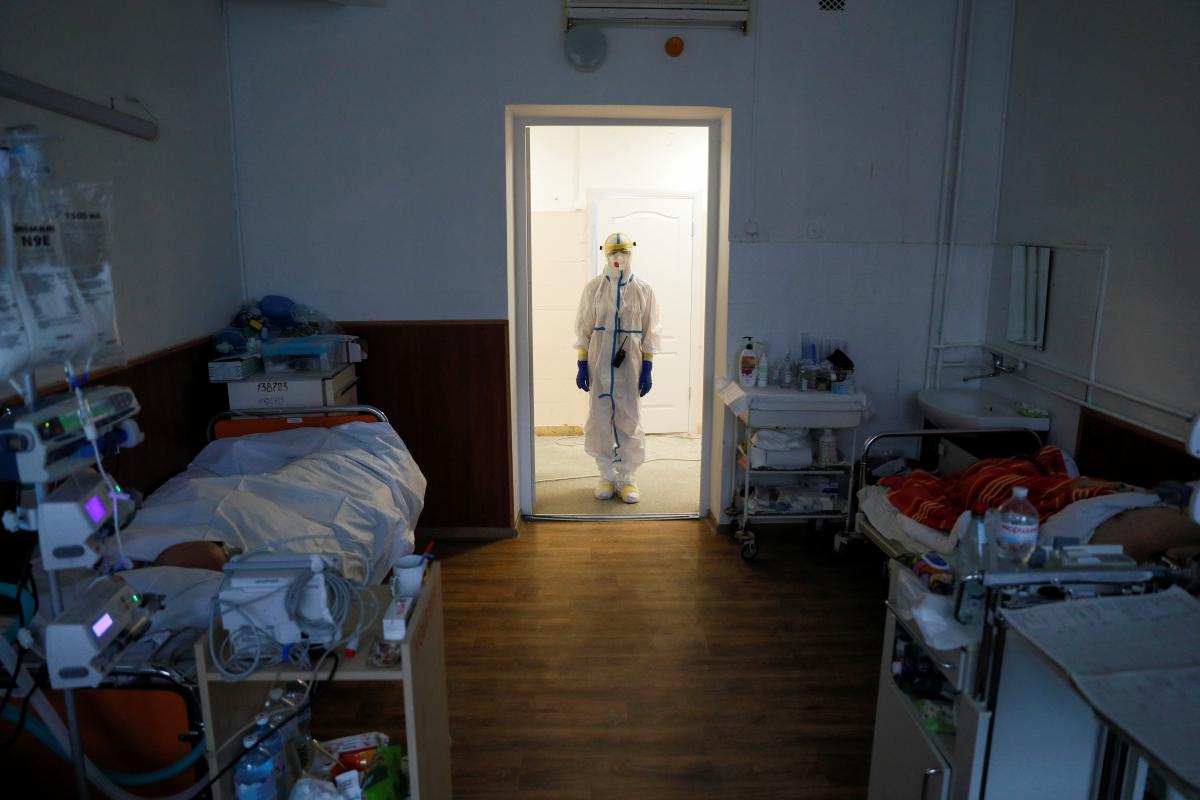 In the past day, there were 323 children and 133 medics among newly-infected.

Read alsoUkraine strikes deal for supply of 500,000 doses of Indian COVISHIELD vaccineThe report adds that 2,445 patients were hospitalized over the last day, while 58 patients died.

If you see a spelling error on our site, select it and press Ctrl+Enter
Tags:News of UkrainecoronavirusCOVID19Maksym Stepanov