The highest rates of the virus spread are projected in Vinnytsia, Chernivtsi, and Ivano-Frankivsk regions. 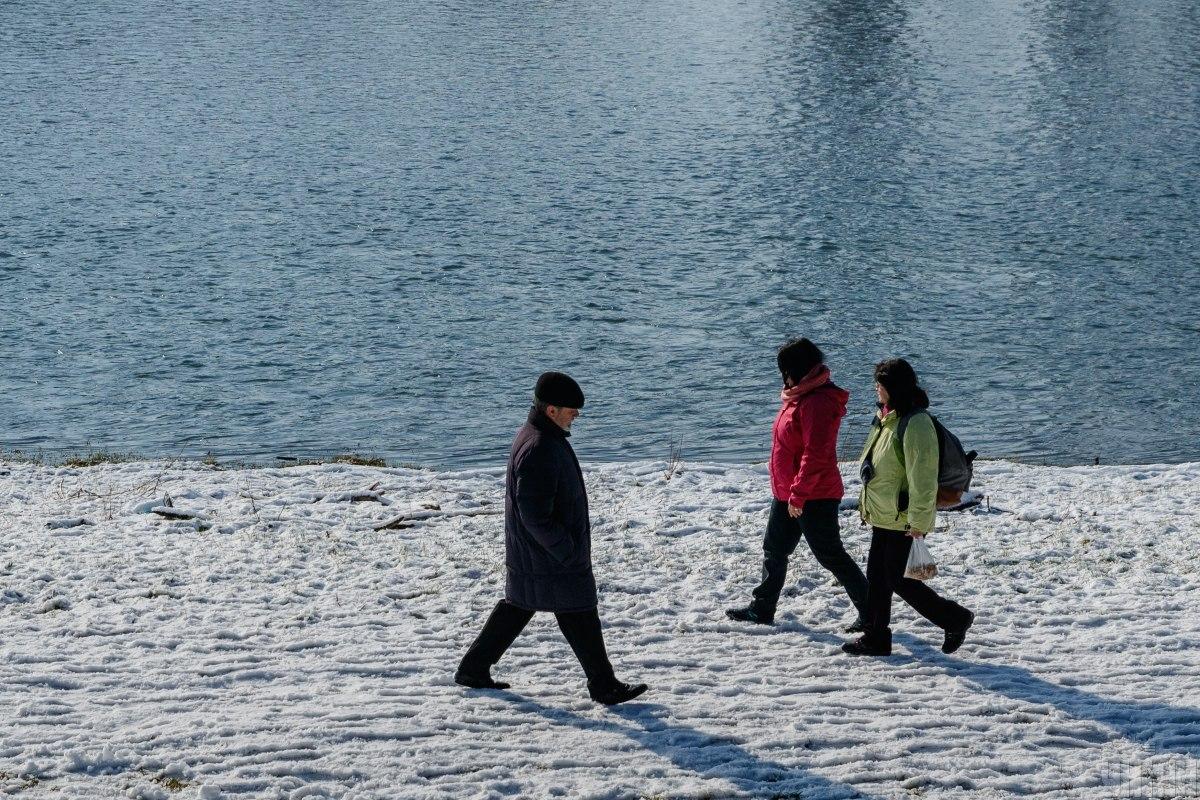 Scientists with the National Academy of Sciences (NAS) of Ukraine say the COVID-19 situation may deteriorate in Ukraine in early March, with the number of new daily cases possibly growing to 6,820 on average.

That's according to the NAS forecast published on the agency's website on February 22.

The highest rates of the virus spread are projected in Vinnytsia, Chernivtsi, and Ivano-Frankivsk regions.

Read alsoUkraine set to vaccinate half of population against COVID-19 in 2021, early 2022Coronavirus in Ukraine: Latest

If you see a spelling error on our site, select it and press Ctrl+Enter
Tags:News of UkraineforecastCOVID19coronavirus in Ukraine