Another mayor in Ukraine dies of COVID-19

He took part in the October 25 local elections and has reportedly won the mayor's seat, according to preliminary results. 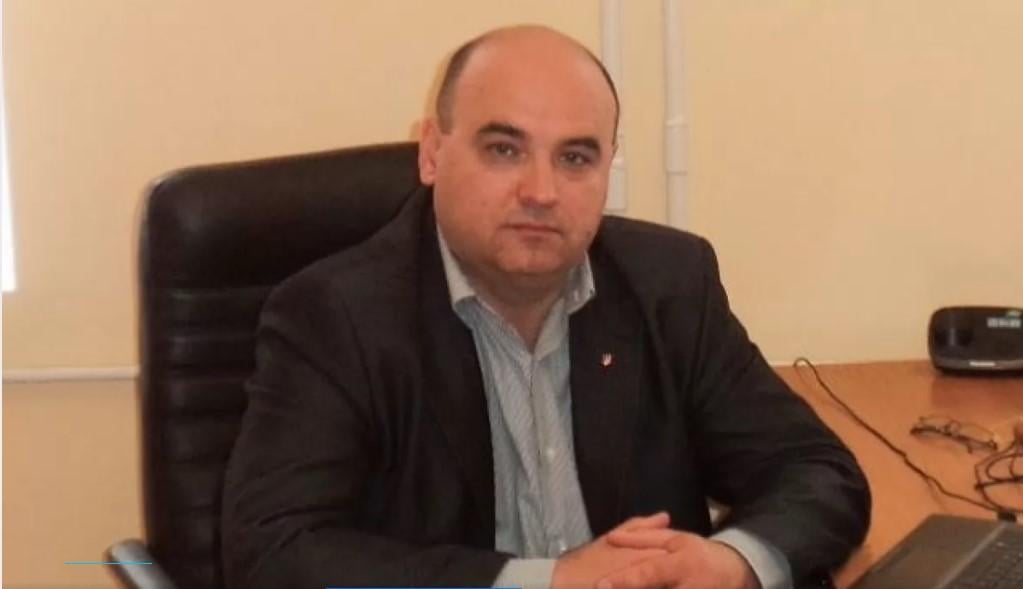 Bondarenko was 47 / Photo from ns-mrada.cg.gov.ua

Oleh Bondarenko, the mayor of Novhorod-Siverskyi, a historic city in Chernihiv region, has died of COVID-19 at 47.

This was announced by Member of Parliament from the Servant of the People parliamentary faction Maksym Zuyev on Facebook on October 29.

"Oleh Bondarenko, the mayor of Novhorod-Siverskyi, has passed away. COVID. Sincere condolences to the family and friends," Zuyev said.

Bondarenko, according to preliminary reports, has won the October 25 mayoral elections.

Earlier, there were reports about the death of Anatoliy Fedorchuk, the mayor of Boryspil, Kyiv region.

If you see a spelling error on our site, select it and press Ctrl+Enter
Tags:News of UkrainedeathBoryspilmayorcoronavirusCOVID19CoronavirusCrisisCOVID19 in Ukrainecoronavirus in Ukraine