On November 25, the Cabinet admitted a complete quarantine might be introduced for the New Year holidays. 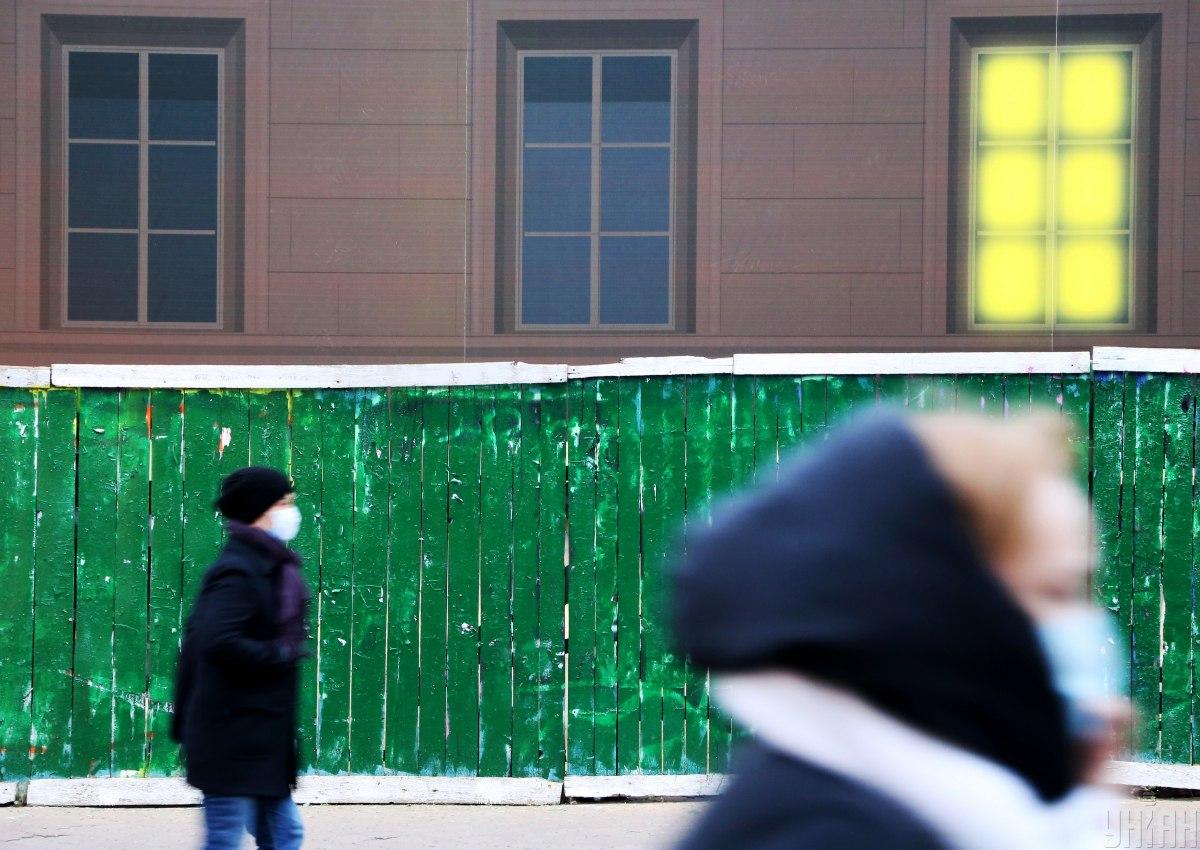 The lockdown could last from Dec 24 to Jan 15 / Photo from UNIAN, by Denys Priadko

The Cabinet of Ministers intends to re-impose a full lockdown in Ukraine from December 24 to January 15.

This was announced by Member of Parliament Oleksandr Dubinsky on Telegram on November 29.

"The Cabinet plans to introduce a full lockdown from December 24 to January 15," he said.

If you see a spelling error on our site, select it and press Ctrl+Enter
Tags:News of UkrainelockdownCOVID19 in Ukrainecoronavirus in Ukraineweekend quarantine