He had gone all the way to the company top, starting off in 1975 as an ordinary engineer. 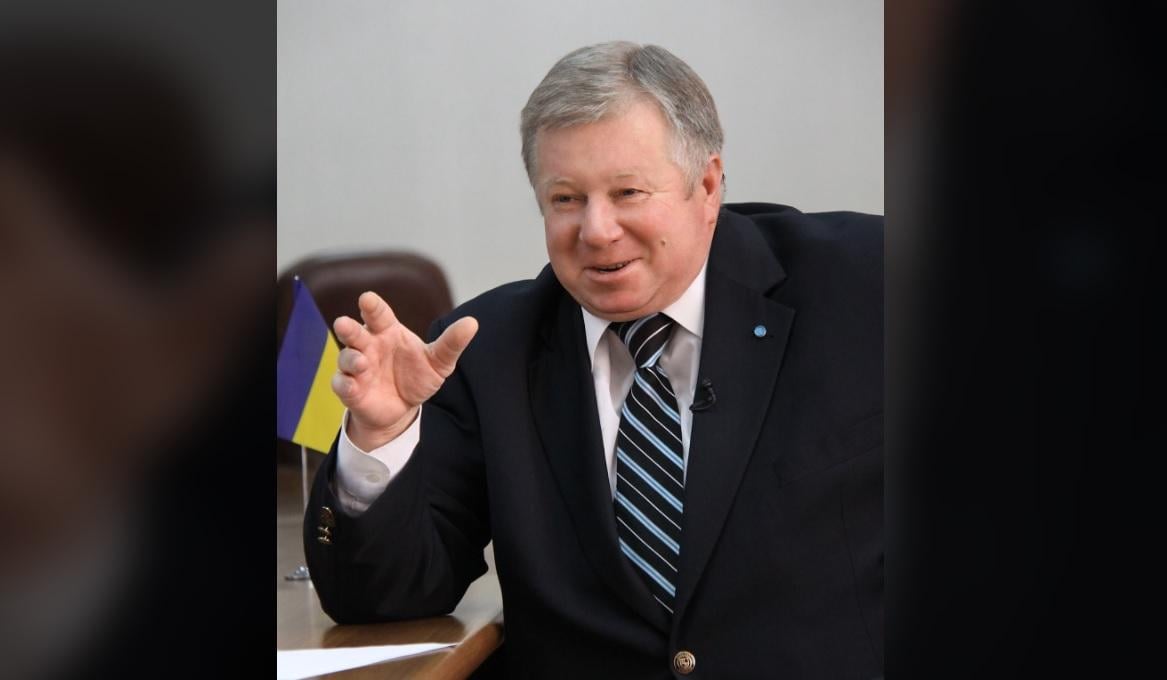 That is according to the press service of the Ukrainian President's Office.

"Today, the ominous COVID-19 took away another Ukrainian, Oleksandr Degtyarev, CEO of Pivdenne Design Bureau. He was one of those whose lives maintained for us a big dream of Ukraine that can, wants, and will be on top. Unfortunately, we realize this especially sharply when we lose those who were able to break stereotypes and expand horizons," the press service said on Telegram on November 24.

Read alsoAntares launcher with stage 1 designed, built in Ukraine lifts Cygnus spacecraft to ISSDegtyarev had held the position of CEO for the past two years, since 2018. He worked as a general designer and CEO from 2010 to 2016.

Degtyarev was born in Russia's Kirov region and got a degree in "aircraft engines" from the Leningrad Mechanical Institute. He also graduated from the Faculty of Economics of Dnipropetrovsk National University, as well as interned in aerospace companies in the United States and France.

He began his career as an engineer at the Pivdenne Design Bureau back in 1975.

The company develops combat missile systems, as well as rocket and space systems. It is the key enterprise of Ukraine's space industry, performing the full cycle of creation and operation of rocket and space equipment.

If you see a spelling error on our site, select it and press Ctrl+Enter
Tags:News of UkraineCOVID19Pivdenne