Pushilin says the "Health Ministry" is working on this issue with Russia's counterparts. 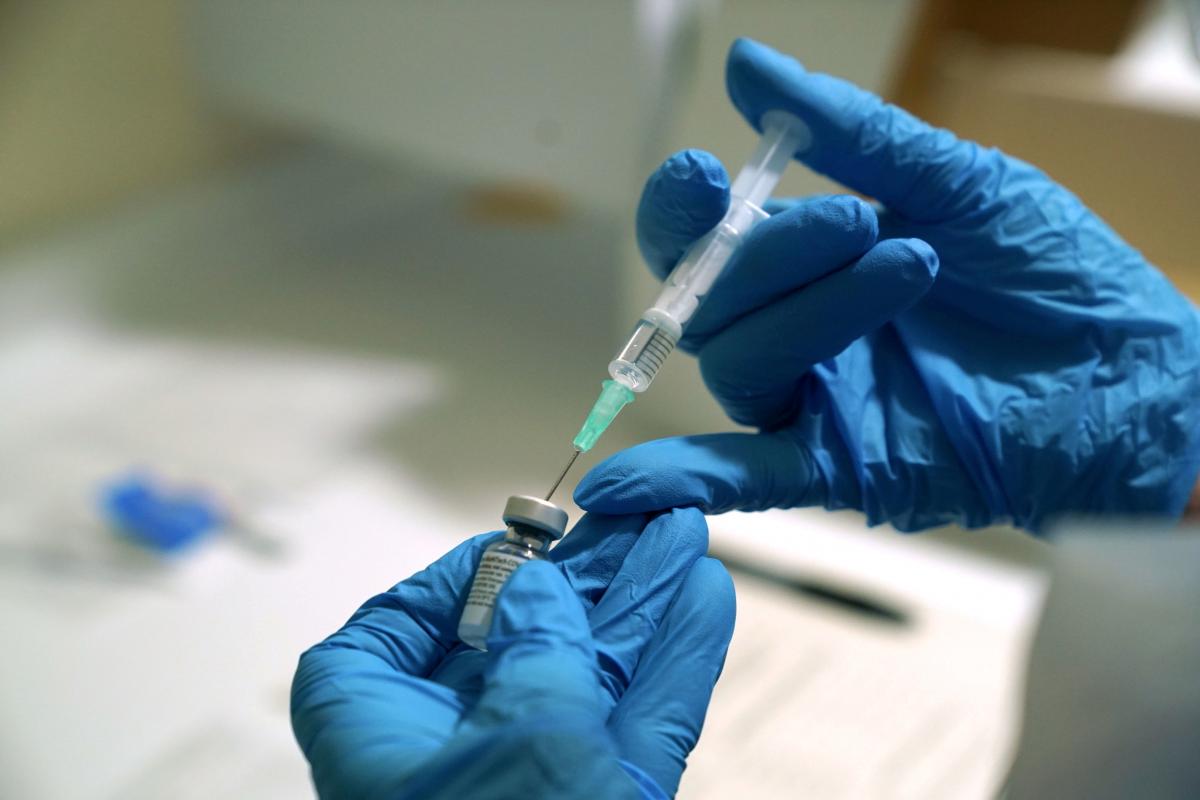 The occupying administration of the so-called "Donetsk People's Republic" ("DPR") terrorist organization in Donbas says it wants to get the Russian Sputnik V vaccine against the coronavirus by the end of the year.

"Of course, we largely rely only on Russia, and the issue of countering coronavirus infection was no exception here either. Of course, we count on Sputnik V, our Health Ministry is working on these issues with Russia's Health Ministry," so-called "DPR leader" Denis Pushilin told Russia-24 TV channel, the Ukrainian-registered Novosti Donbassa media outlet reported.

Pushilin stressed he expects vaccine supplies by the end of the year.