In Ukraine, 36% of respondents say they disagree with such limitations. 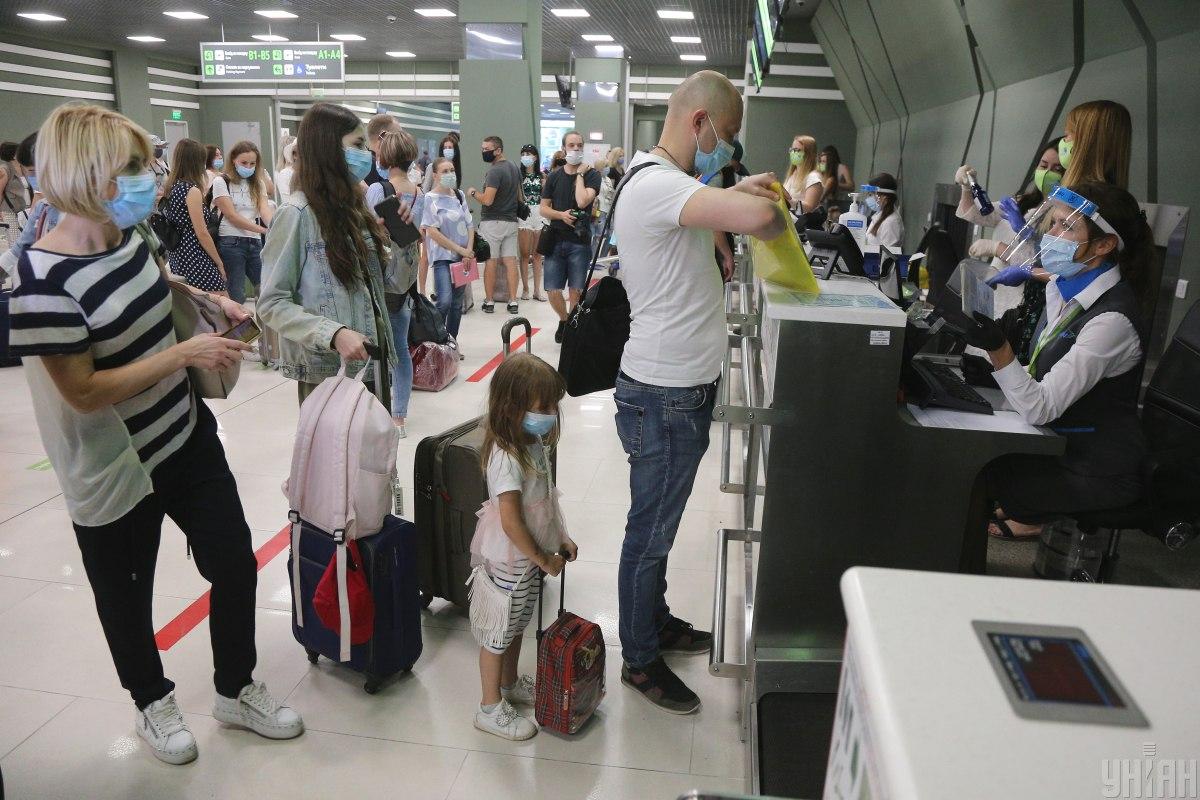 The Gallup International Association (GIA) has conducted a global survey on attitudes toward coronacrisis in late 2020.

The results of the study have been announced at a press conference: "Counteracting COVID-19 and vaccination: how the opinions of Ukrainians differ from those of residents of other countries" on Friday, February 12.

According to the results, Ukraine is among TOP 5 countries whose citizens tend to disagree with foreign travel restrictions imposed by governments to counter the spread of COVID-19.

Read alsoTourist flows to rebound no earlier than late 2023 – forecastIn Ukraine, 36% of respondents do not agree with such limitations. The largest share of opponents of travel restrictions has been recorded in Bosnia and Herzegovina (43%), Colombia (37%), Kenya (36%), Jordan (34%), as well as Kosovo and Palestine (31% each).

The support for travel restrictions between countries is quite high in Japan (85%), Germany (83%), and Poland (71%). In Russia, 68% are in favor of the restrictions, while 28% stand against them.

Some 44,796 people were interviewed in 47 countries. In each country, interviews were conducted on a representative sample of about 1,000 men and women, in October-December 2020. The margin of error varies from +3%-5% at the level of 95% confidence.

Tourism has become one of the sectors of the economy most affected by the coronavirus pandemic since international travel has almost stopped due to quarantine curbs and closed borders. According to the United Nations World Tourism Organization (UNWTO), the losses in tourism industry due to the reduction in the number of trips around the world due to the coronavirus pandemic in the first 10 months of 2020 amounted to US$935 billion. Thus, world tourism returned to the 1990 level.

The losses of air carriers turned out to be no lower. At the same time, the European Organization for the Safety of Air Navigation has published three forecasts for the restoration of air traffic, according to which tourists will be able to fly to Europe as usual no earlier than 2024.

At the same time, most countries, as well as the EU, are in no hurry to reopen borders to foreign tourists, including from Ukraine.

There is increasing talk of vaccination passports being introduced that would allow tourists to resume travel. Some countries, like Israel, are already actively introducing them.

On February 12, 2021, the EU named the condition for the resumption of non-essential travel for tourists from Ukraine.