Changes in the clinical picture of coronavirus infection could be seen in the country's regions bordering other European countries. 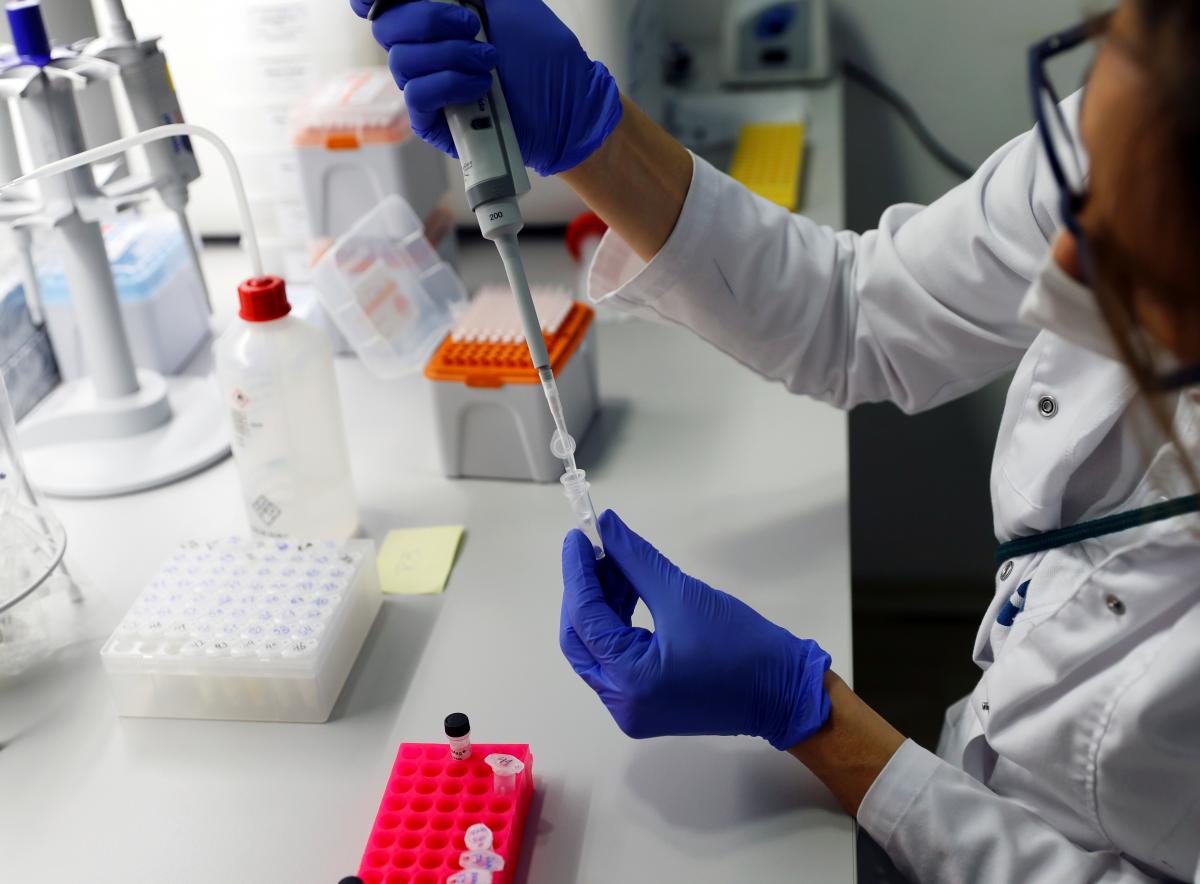 According to Petrov, changes in the clinical picture of coronavirus infection could be seen in the regions bordering other European countries, TV Channel Ukraina 24 reported on December 21.

"My patient Mykola is one of such cases. He is a labor migrant, shuttling between Ukraine and the Czech Republic. He has already had this new variant identified by Britain. When it came to verifying this [strain], Ukraine was unable to identify this virus in mass testing. But people insured in EU countries could confirm the already mutated virus. Thus, I was able to confirm cases with the new coronavirus strain in Zakarpattia," he said.

The doctor added that the virus would be mutating very actively, and this is natural: "Why? Because it contains only one RNA, being the only carrier of genetic information."