He says there is no politics in this. 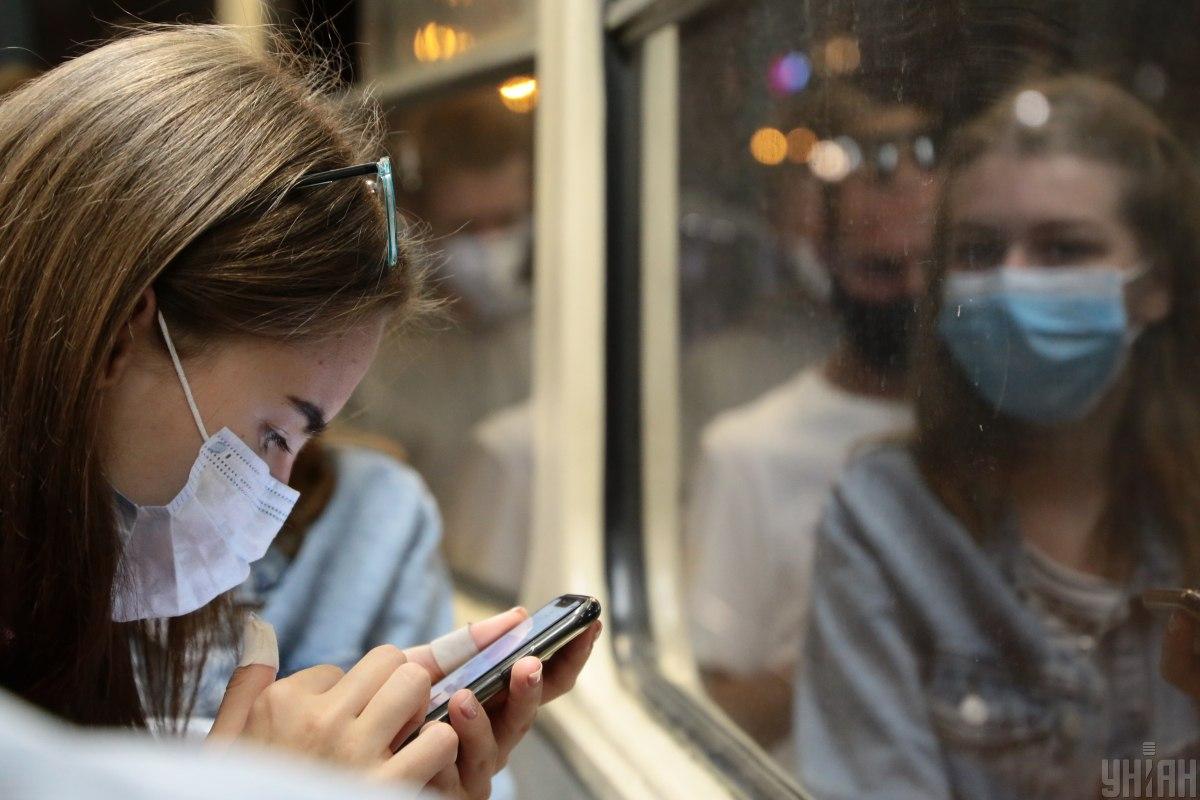 Stepanov says the quarantine measures must be fulfilled / Photo from UNIAN

The regions of Ukraine which were included in the red zone for the spread of the COVID-19 coronavirus, but which refused to toughen measures of the adaptive quarantine may see bed occupancy in hospitals skyrocket.

"I'd like to emphasize once again: there is no politics or something else – there is purely concern for the health of Ukrainians and control over the level of morbidity in our country," Ukrainian Health Minister Maksym Stepanov said on TV Channel Ukraine 24.

"This is very important to prevent an emergency situation in terms of bed occupancy," he added.

Commenting on splitting Ukraine into the quarantine zones, the minister noted: "Such indicators have been approved by the government."

As was reported, the new adaptive quarantine rules in Ukraine became effective from August 3. The quarantine itself was extended until August 31.

Under the new rules, Ukraine is divided into several zones: green, yellow, orange, and red, depending on the COVID-19 threat levels. The division will be reviewed every Friday and migration by a region from one to another zone will be possible the next Monday.

At its special session on August 3, Lutsk's City Council considered a draft resolution on disagreement with toughened lockdown rules after the municipality had been included in the red epidemiological zone introduced as part of the COVID-19 quarantine.

If you see a spelling error on our site, select it and press Ctrl+Enter
Tags:News of UkrainehealthhealthcarecoronavirusCOVID19CoronavirusCrisis