In total, 41,747 tests were conducted in the country in the past day. 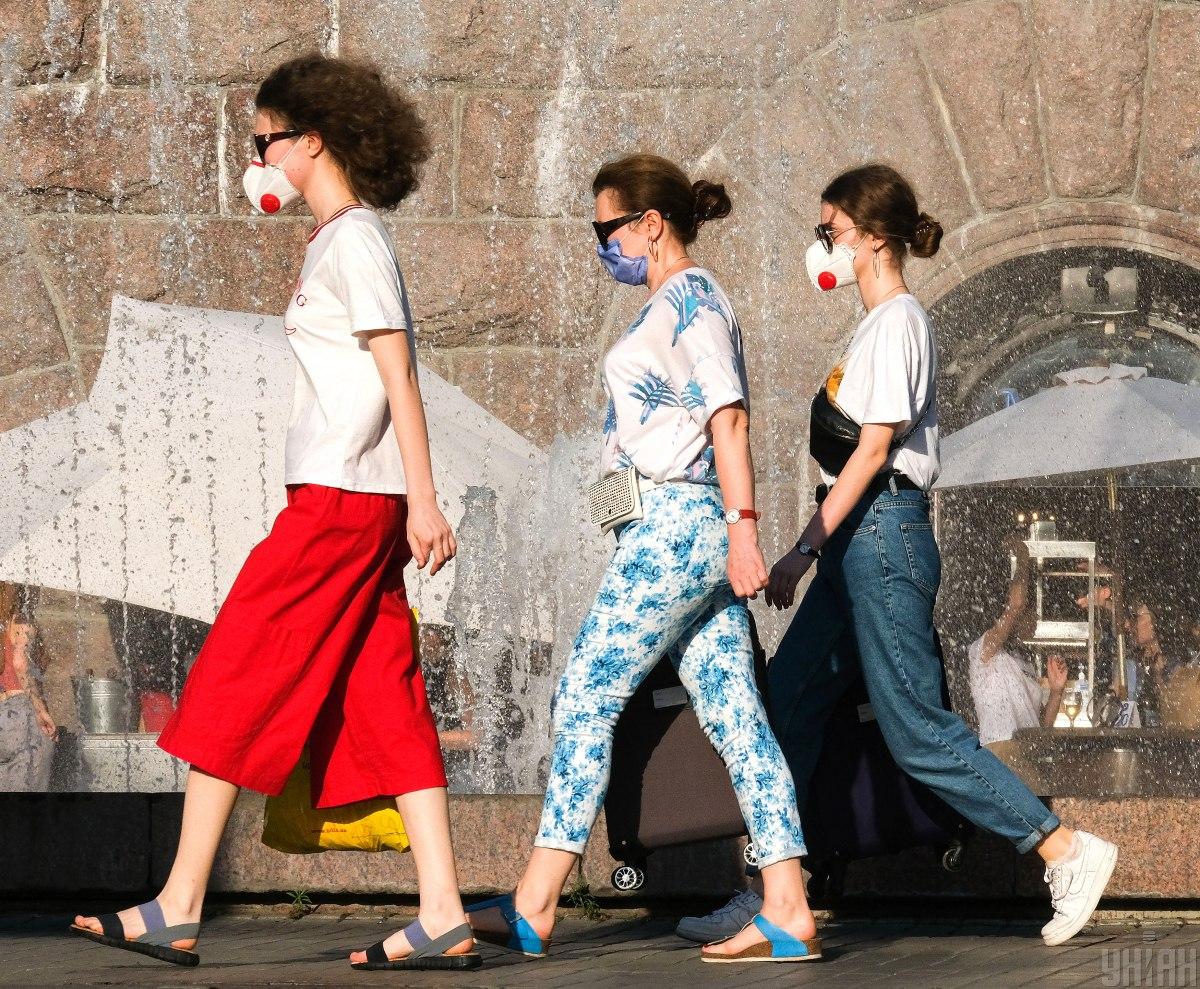 Ukrainian Health Minister Maksym Stepanov has listed the regions that are in the lead by the number of new COVID-19 cases confirmed in the past day.

Read alsoUkraine shuts borders for foreigners: exceptions, explainedIn total, 41,747 tests were conducted in the country in the past day. In particular, there were 21,507 tests done with the use of the polymerase chain reaction (PCR) method and 20,240 with the application of the enzyme-linked immunosorbent assay (ELISA) method.

If you see a spelling error on our site, select it and press Ctrl+Enter
Tags:News of UkraineUkraineregionstepdownhealthministrycoronavirusCOVID19