The ministry plans to start mass vaccination in February. 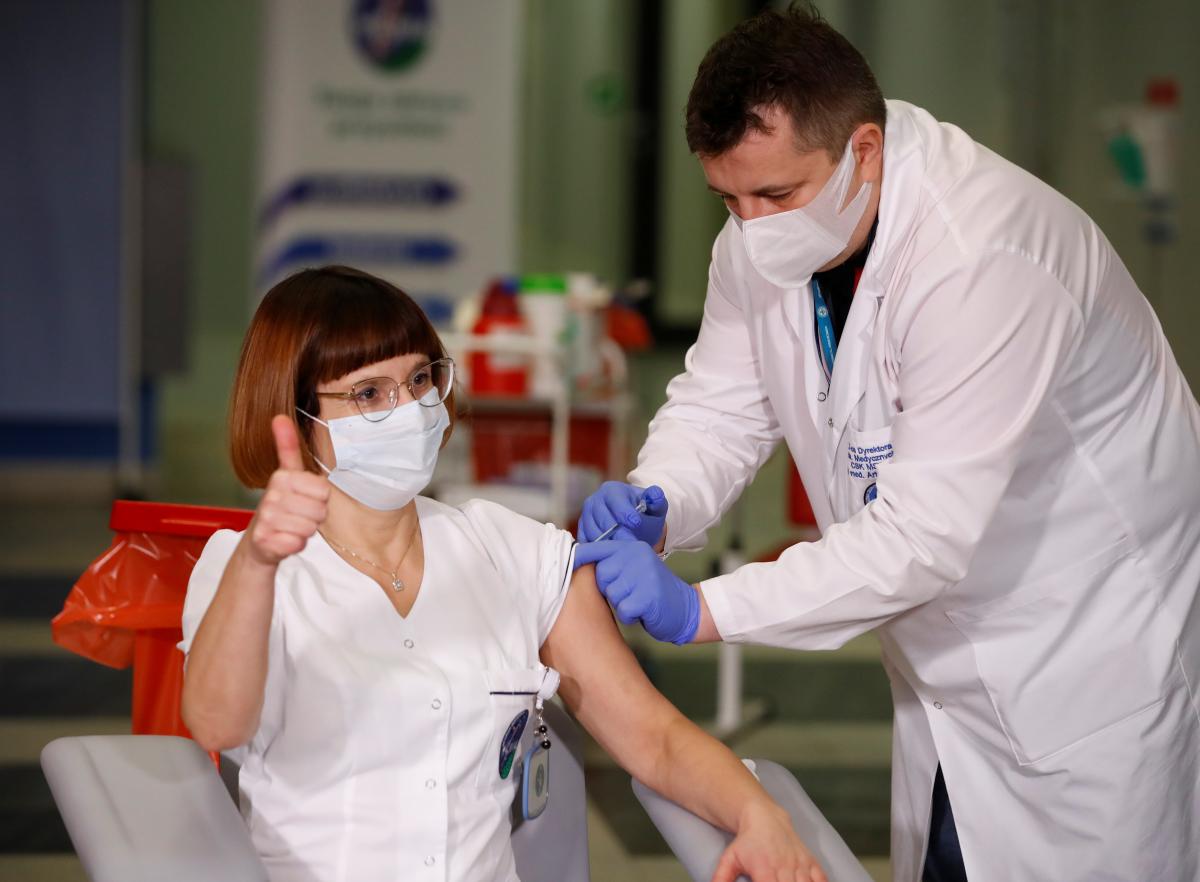 Ukrainian Health Minister Maksym Stepanov has said the ministry plans to strike new deals soon for the supply of vaccines against COVID-19.

"We believe we will start mass vaccination in February. We expect to conclude contracts with other manufacturers in the next few days, there are technical arrangements now," he said at a briefing on Wednesday, an UNIAN correspondent reports.

If you see a spelling error on our site, select it and press Ctrl+Enter
Tags:News of UkraineUkrainemanufacturingcontractshealthministryCOVID19Maksym Stepanovvaccine