Public transport will maintain operations, while restaurants and cafes will also remain open to clients. 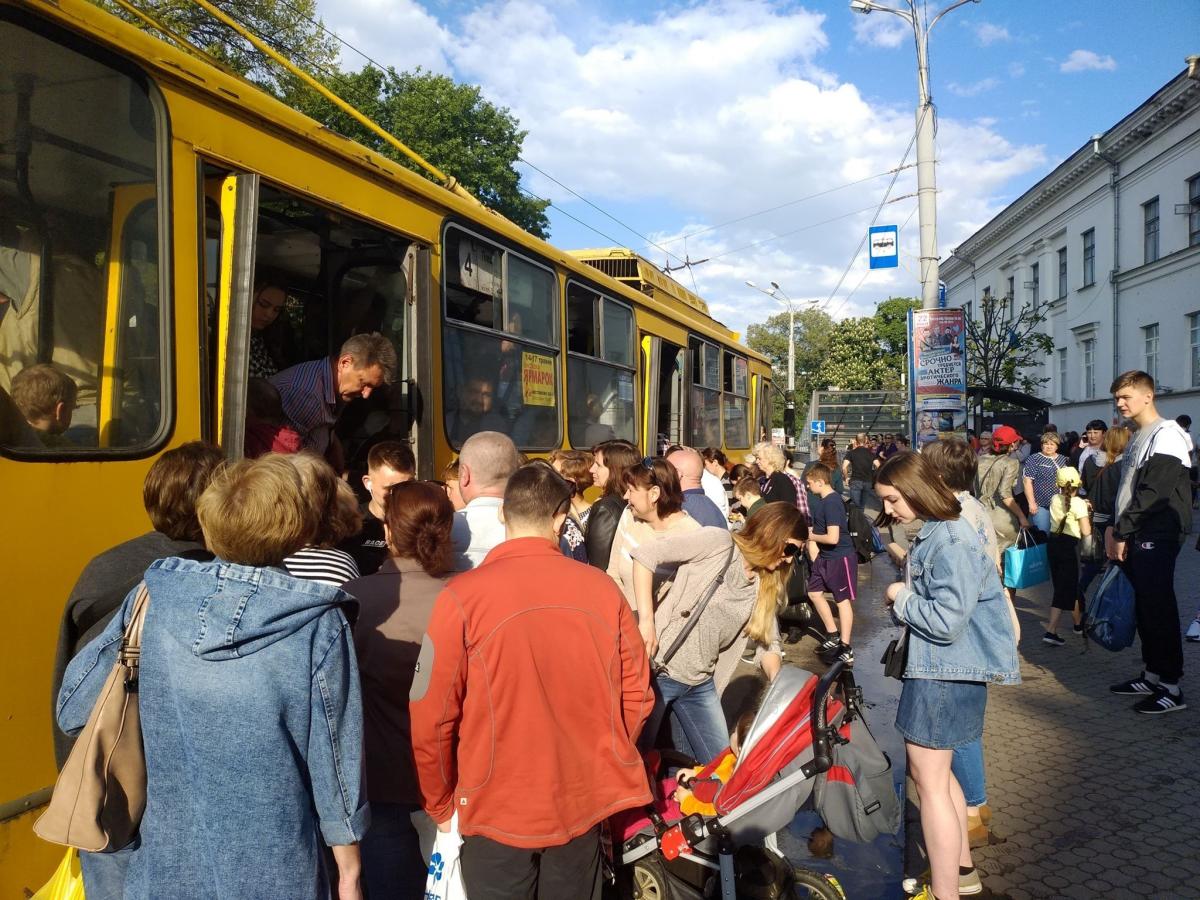 The city of Poltava, which has recently been included in the red quarantine zone, will not be toughening certain quarantine-related restrictions, following Kharkiv's suit.

In particular, public transport will maintain operations, while restaurants and cafes will also remain open to clients.

Chairman of Poltava Regional State Administration Oleh Synegubov says almost 2,000 active COVID-19 cases were recorded in the regional center, which was much more than in other cities and districts of the region. Over 100 new cases are recorded in Poltava almost every day.

According to Synegubov, regular and irregular public transportation, operations of cafes, restaurants, shopping and entertainment centers (without entertainment services), trade and consumer services for the population will not be suspended.

The situation will be reviewed at the next meeting of the State emergencies commission. If dynamics deteriorate, restrictions will be toughened. How to prevent this? There are three simple things to do: put on a face mask, sanitize your hands, and keep your social distance. Also, the participants in the electoral process should start taking care of people's health, not their political ratings," he said.

Read alsoDaily COVID-19 spike hits new high with almost 6,000 cases on Oct 16Earlier, the authorities in the city of Kharkiv, the city that had also been included in the red quarantine zone, refused to halt public transportation.

If you see a spelling error on our site, select it and press Ctrl+Enter
Tags:News of UkrainecoronavirusquarantineCOVID19 in Ukrainequarantine zones