Kyiv is out of the orange zone, at least for the next 14 days, while the only regional center put in the red zone is Ternopil. 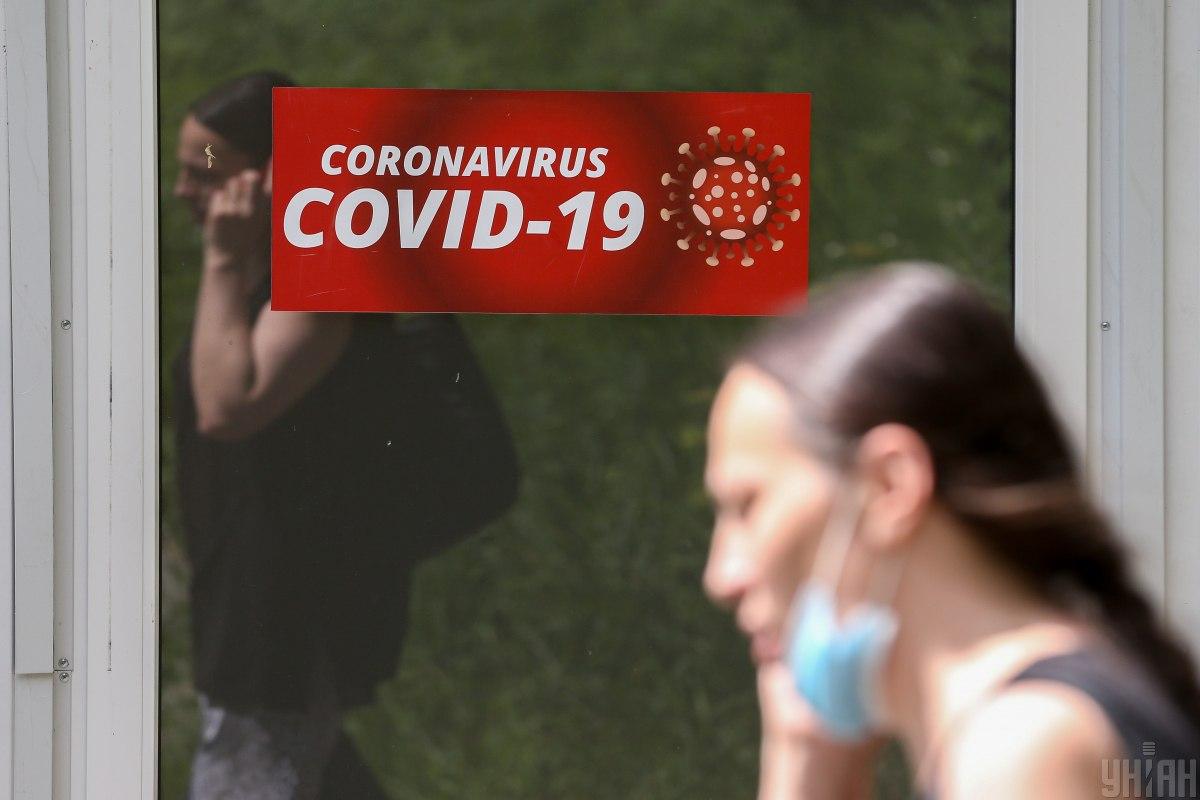 The state and regional commission on emergencies has reviewed the quarantine zoning across Ukraine in line with the latest reports on the epidemiological situation.

The whole country since August has been divided into four quarantine zones – green, yellow, orange, and red, depending on COVID-19 spread threats, while the latest decision was announced by Minister Oleh Nemchynov.

The latest zoning update is as follows

In the "red zone," public transport is banned. At the same time, passengers of transiting transport are allowed to disembark (plus all restrictions set for the "orange" zone).

In the "orange zone," accommodation facilities (hostels, tourist centers, etc.), except for hotels, shall be closed; entertainment establishments and restaurants are banned from operating in the night hours; scheduled hospitalizations are suspended; gyms, fitness clubs, and art establishments shall suspend operations; new shifts are proscribed to children's vacation camps. Mass events are allowed with 1 person per 20 square meters social distancing rules and attendance under 100 (plus restrictions on the yellow zone).

Read alsoNSDC: Ukraine reports over 3,000 daily cases of COVID-19 for fifth day in a rowIn the "yellow zone," visits are banned to geriatric centers, except for persons providing crisis intervention services (plus restrictions on the "green zone").

If you see a spelling error on our site, select it and press Ctrl+Enter
Tags:News of UkraineCOVID19quarantinequarantine zones