Four levels of epidemic hazard will be assumed, as was practiced earlier. 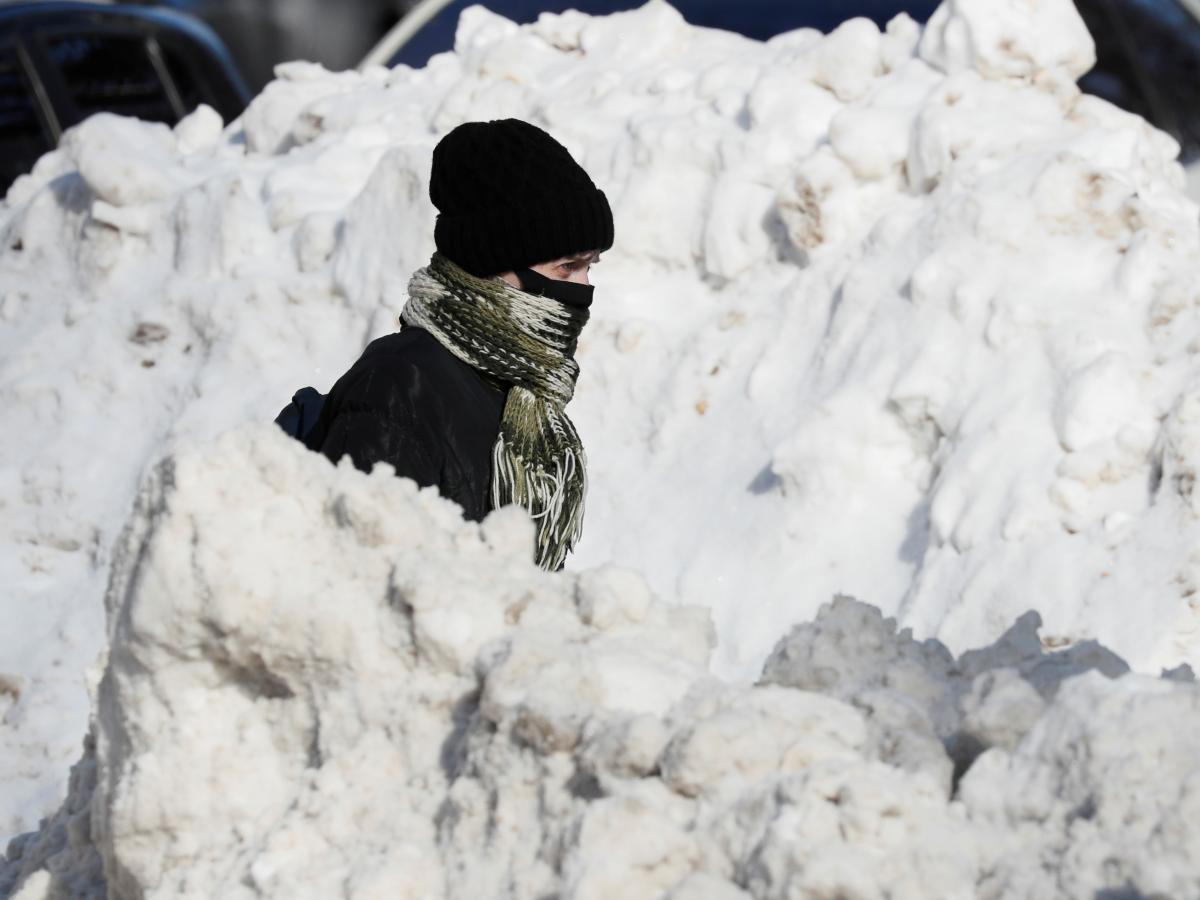 Ukraine will return to the "adaptive quarantine" model it applied earlier.

Various quarantine restrictions will be set across regions regions depending on the epidemic situation therein.

That's according to Prime Minister Denys Shmyhal who took to Telegram to break the news.

Read alsoAlmost 4,300 new COVID-19 cases reported, hospitalizations sharply up as of Feb 17As the previous time, four levels of epidemic hazard are assumed, each of which has clear limitations and criteria for designation.

Shmyhal stressed that the decision will come into force as early as next week.

In early February, Prime Minister Denys Shmyhal said the government would soon move to return the country to the "adaptive quarantine" mode.

Shmyhal also said that "red" zones would be established by separate decisions.

If you see a spelling error on our site, select it and press Ctrl+Enter
Tags:News of UkraineShmyhalCOVID19quarantine zones