According to Liashko, four manufacturers have already been incorporated in the United States. 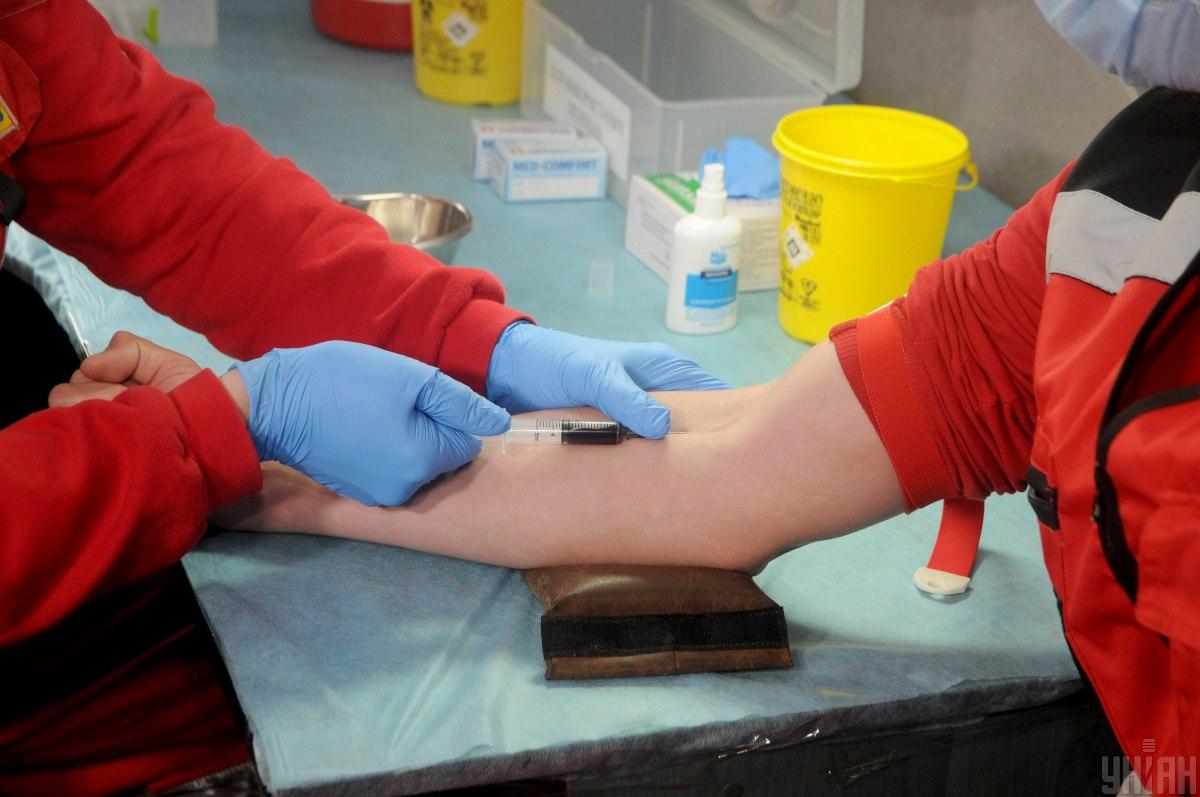 "Yesterday I completed negotiations with the WHO Regional Office for Europe. They promise to update the testing protocol next week. Rapid antigen tests will be added to the coronavirus testing protocol. Rapid antibody tests were used previously," Liashko said at a briefing on Wednesday, September 2, an UNIAN correspondent reports.

According to the deputy minister, four manufacturers of rapid antigen tests have already been registered in the United States.

Read alsoUkraine could return to strict quarantine: Health minster names conditions"The Center for Disease Control and Prevention issued guidelines for a rapid antigen testing strategy on August 29. They are already in use in the U.S., and the World Health Organization is also updating the protocol, which will immediately be used in the strategy to increase the number of tests in our country. We are now negotiating with all manufacturers that have registered rapid antigen tests in order for them to apply for registration of these tests in Ukraine. And this will allow us to significantly boost the number of tests," the official said.

If you see a spelling error on our site, select it and press Ctrl+Enter
Tags:News of UkraineLiashkotestscoronavirusCOVID19