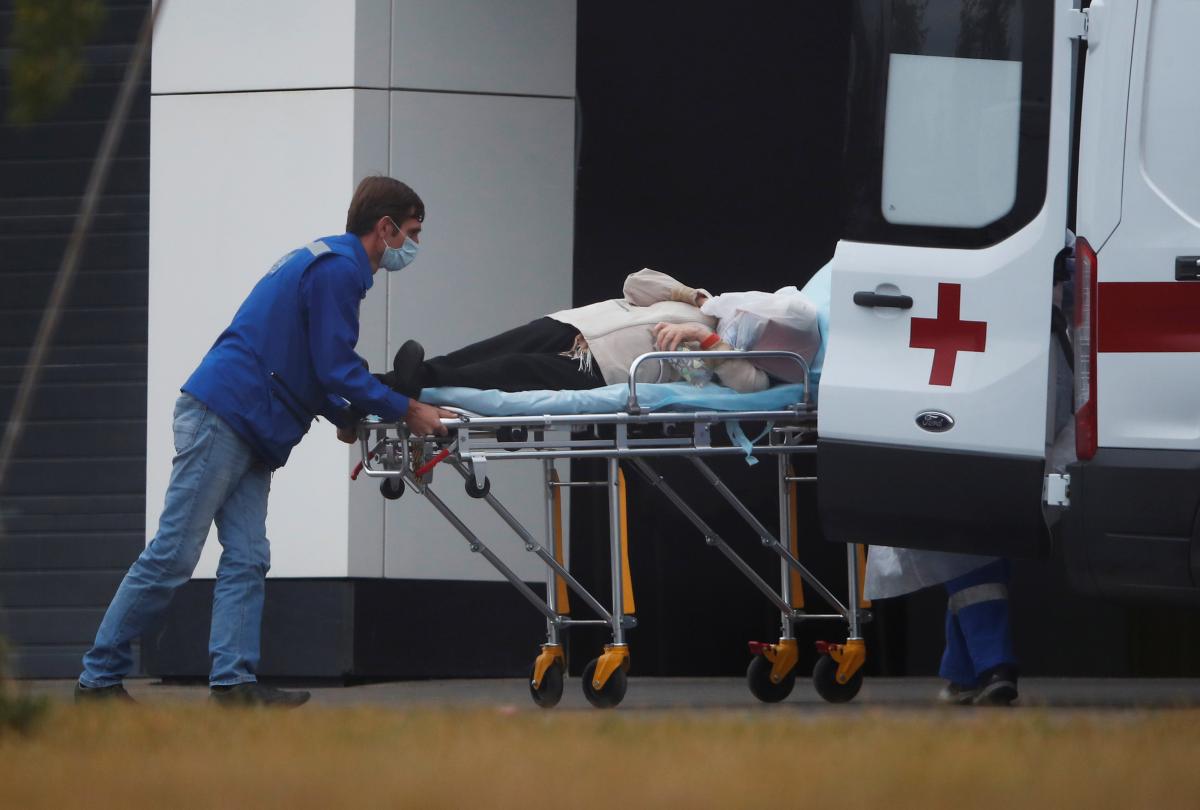 Ukraine said 6,719 new active COVID-19 cases had been confirmed across the country in the past 24 hours as of October 21, 2020, marking yet another highest daily rise.

Read alsoFour COVID-19 risk levels introduced in Ukraine – health ministerThe total number of confirmed cases grew to 315,826 as of October 21, 2020, according to the interactive map of the National Security and Defense Council.

The death toll has hit 5,927 with 141 fatalities recorded in the past day.