A total number of confirmed cases has reached 100,643. 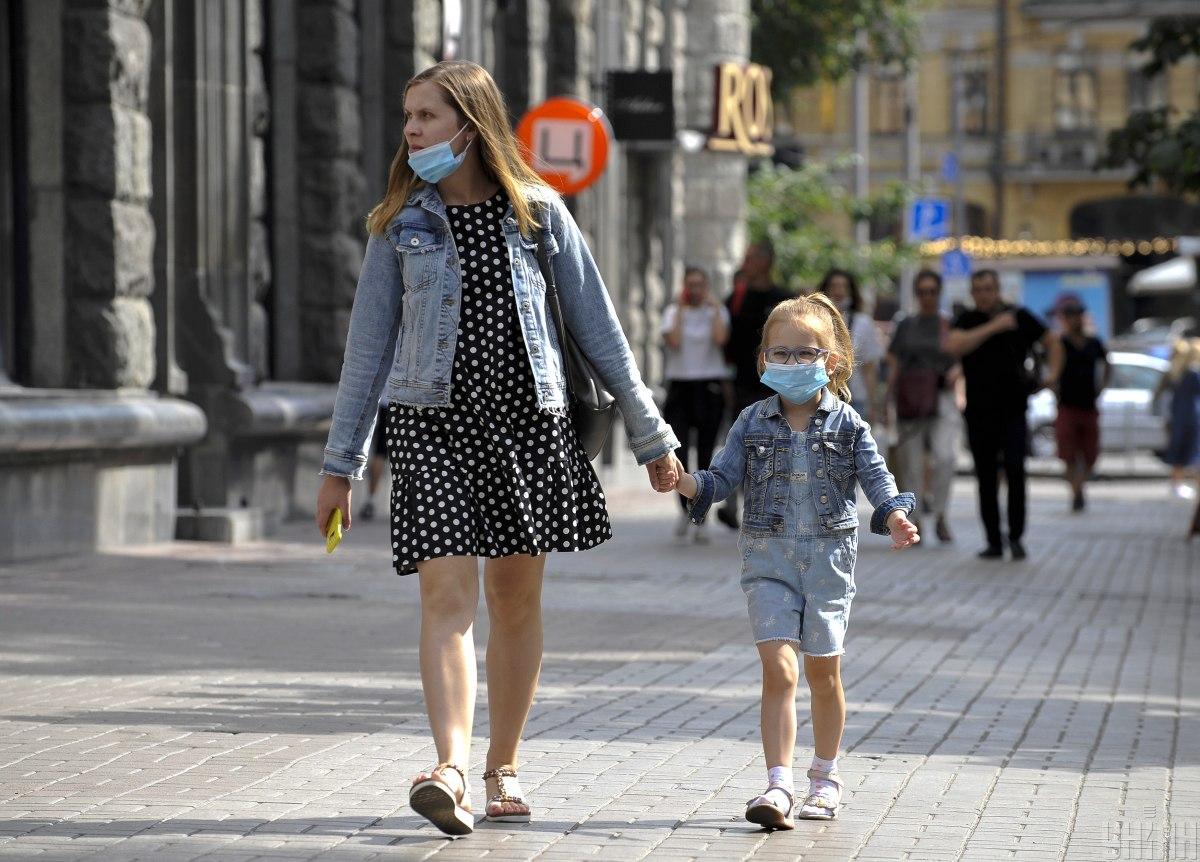 Ukraine said 2,106 new active COVID-19 cases had been confirmed across the country in the past 24 hours as of August 21, 2020, marking yet another highest daily rise.

According to the Health Ministry's Telegram channel, there were 100,643 laboratory-confirmed cases in Ukraine as of August 21.

Read alsoSchools in Ukraine's red quarantine zone to operate online – health ministryAs many as 51,078  patients, including 637 in the past day, have recovered.

The pandemic has already taken 2,207 lives in Ukraine. In the past 24 hours, 23 fatalities were reported.

In total, 1,378,519  polymerase chain reaction (PCR) tests have been run since the outbreak.

Read alsoZelensky demands more effective COVID-19 awareness campaignData from Russia-occupied areas – the Autonomous Republic of Crimea, the city of Sevastopol, parts of Donetsk and Luhansk regions – is not available.

If you see a spelling error on our site, select it and press Ctrl+Enter
Tags:News of UkraineCOVID19COVID19 in Ukrainecoronavirus in Ukraine