The relevant decision was made at a government meeting on Wednesday. 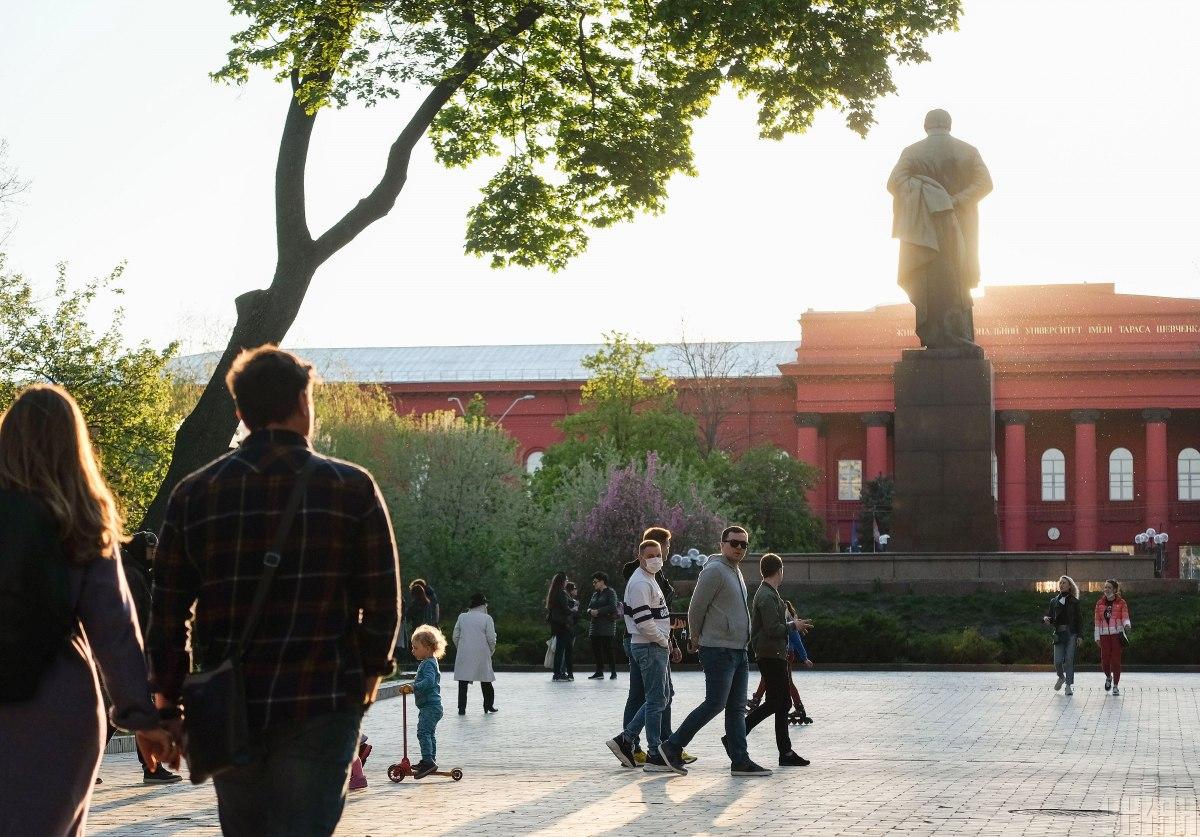 The Cabinet of Ministers, Ukraine's government, has decided to introduce an adaptive quarantine in the country from May 22 to June 22.

The relevant decision was made at a government meeting on Wednesday, according to an UNIAN correspondent.

Read alsoNumber of confirmed coronavirus cases in Ukraine exceeds 19,200 on May 20

"What will change? We are introducing certain indicators of the epidemic situation in the regions," Ukrainian Health Minister Maksym Stepanov explained. "Namely, this is an incidence – the average number of confirmed COVID-19 cases over the past seven days per 100,000 people, which should be lower than 12 cases per 100,000 people. Bed occupancy in hospitals designated for COVID-19 patients should be below 50%. And the number of tests done with the use of polymerase chain reaction (PCR) and enzyme immunoassay methods should be more than 12 per 100,000 people over the past seven days."

According to him, anti-epidemic measures shall be eased and lifted in every particular region based on the decision of its regional commission.

"We are introducing five stages. Now we are at the first stage. From May 22, we propose introducing the second stage, and so each stage takes 10 days," Stepanov added.

As UNIAN reported earlier, the government introduced quarantine in Ukraine from March 12 to April 3. Later it was extended until April 24, and then until May 11. On May 4, the government further prolonged the lockdown until May 22, having lifted some quarantine-related curbs from May 11.

If you see a spelling error on our site, select it and press Ctrl+Enter
Tags:News of UkraineUkraineCabinethealthcaredecisioncoronavirusCOVID19quarantineMaksym Stepanov