The cities of Ivano-Frankivsk, Poltava, Sumy, Ternopil, Khmelnytsky, Chernivtsi, and Chernihiv have been put into the "red" quarantine zone. 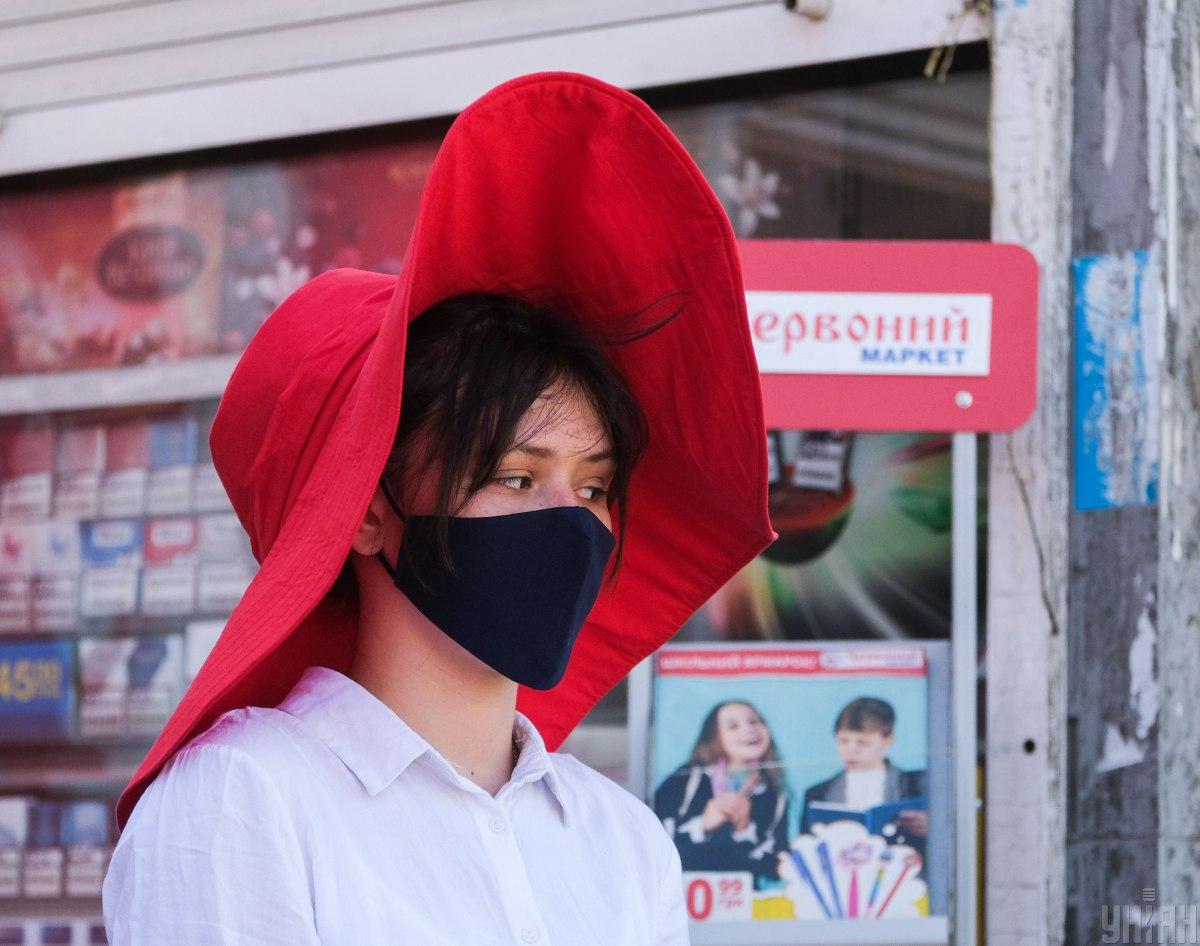 Minister of the Cabinet of Ministers Oleh Nemchynov has says a new epidemic zoning will be enforced at 00:00 on Monday, October 19, while the capital city of Kyiv will remain in the "orange" quarantine zone.

Read alsoCOVID-19 in Kyiv: Official comments on prospects of "red zone" lockdown"Today an extraordinary meeting of the National Commission on Technogenic and Environmental Safety and took place. A new epidemic zoning will be enforced at 00:00 on October 19 (Monday)," he said on Telegram on October 15.

Nemchynov added that the city of Kyiv remained in the "orange" zone.

If you see a spelling error on our site, select it and press Ctrl+Enter
Tags:News of UkraineCabinetregioncoronavirusCOVID19quarantine