Three dates in the first months of 2021 are now being considered in this regard. 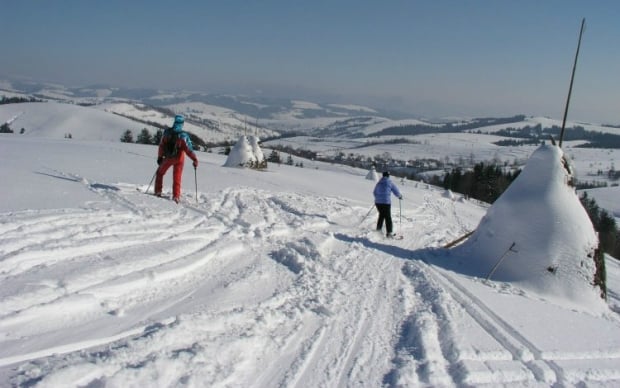 Ukraine's Deputy Health Minister, Chief Medical Officer Viktor Liashko says the operation of public transportation, hotels, ski resorts, and churches may be allowed during the enhanced quarantine, which the Cabinet of Ministers can potentially introduce from early January 2021, unlike during the previous lockdown.

He announced this at a meeting with journalists on December 5, as reported by RFE/RL's Ukrainian bureau on Saturday.

Read alsoZelensky: No lockdown in DecemberAccording to Liashko, three dates in early January are now being considered in this regard. The exact date is expected to be announced at a government meeting on Wednesday, December 9.

The official added that churches would be open, but with epidemiological restrictions. Grocery stores will not shut down as well. Also, ski resorts will be open so that people have somewhere to go from cities during the lockdown.

At the same time, the government plans to completely ban the work of catering establishments (except takeaway). They also plan to shut down schools, kindergartens, gyms, and entertainment centers.

Liashko says these are indicative limitations. The government will finally decide on quarantine measures next week. According to the Health Ministry's forecast, a three-week quarantine in January will reduce the number of daily COVID-19 cases to about 6,000-8,000.