COVID-19 incidence in Ukraine exceeds norm by over seven times 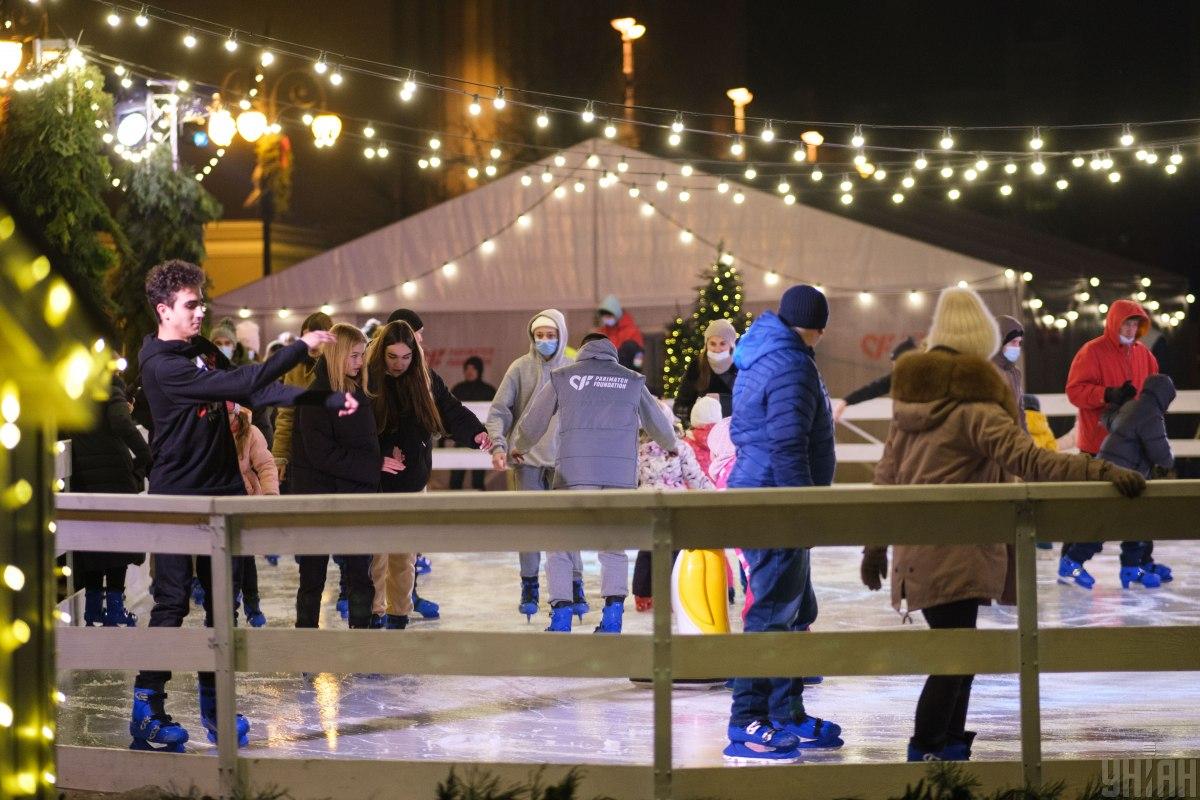 That's according to the country's Ministry of Health.

Hospital load in terms of COVID-19 patients is on decline.

Read alsoTop health official refutes Putin crony's claim of Russian vaccine registration bidAs of January 2, a total of 33.3% of beds were occupied in the country. The highest load is seen in Mykolaiv region (49%). In Kyiv, 39% of hospital beds are filled.

A total of 65,948 beds have already been deployed across country.

In late December, the incidence rate was 323.7 per 100,000 population, which was eight times over the norm.

COVID-19 in Ukraine: Other reports