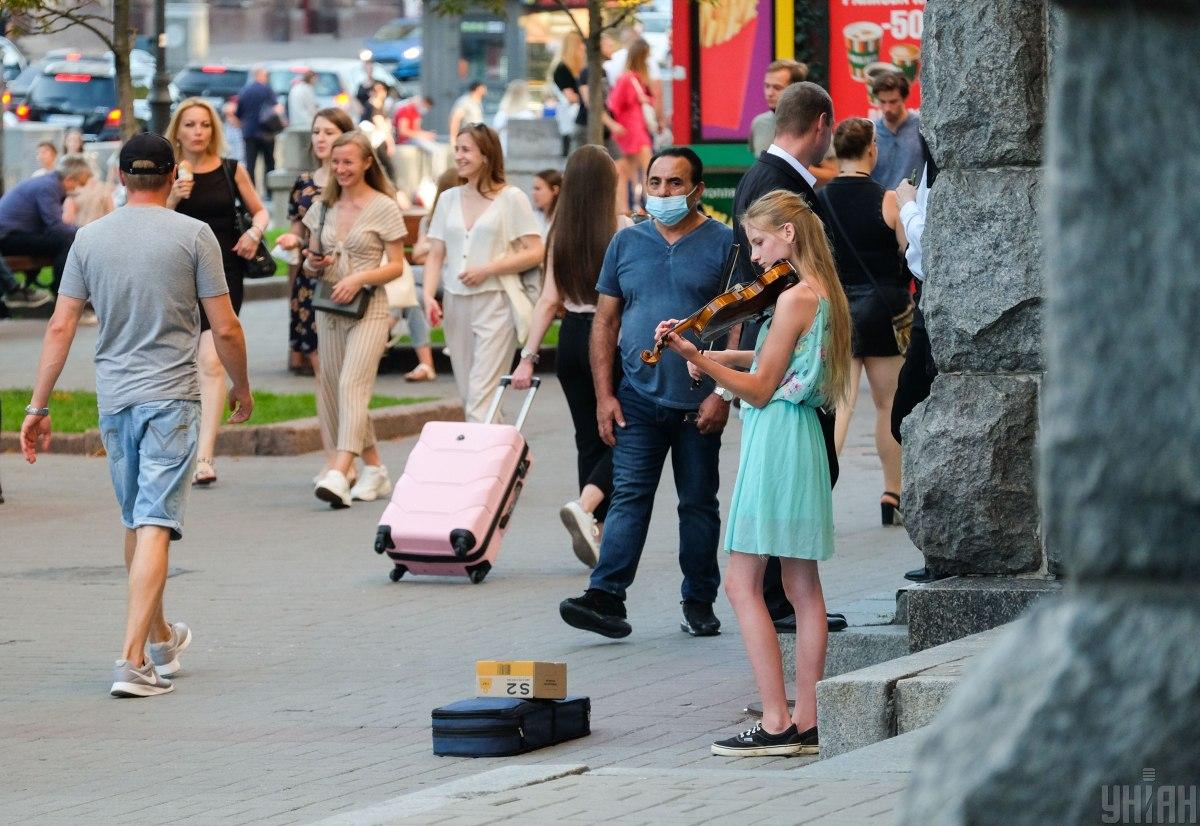 Ukraine health officials have registered another 2,096 new cases of COVID-19 as of the morning of Sunday, August 30.

That's according to the National Security and Defense Council's interactive map on COVID-19 spread.

Read alsoCabinet explains why Ukraine shuts borders a day earlier than plannedMost of the new cases were reported in Kharkiv (198), Lviv (188), Odesa (173), and Ivano-Frankivsk (171) regions.

The total number of cases reported since the pandemic outbreak stands at 119,074. Of these cases, 56,734 patients have recovered, and 2,527 fatalities have been reported.

As of August 29, Ukraine reported 2,481 new COVID-19 cases, which set an absolute high since the outbreak.

In, Kyiv the incidence curve has been on the rise. As of August 29, municipal authorities reported 265 new patients, of which 19 are children.

If you see a spelling error on our site, select it and press Ctrl+Enter
Tags:News of UkraineCOVID19 in Ukrainecoronavirus in Ukraine