Number of confirmed coronavirus cases in Ukraine exceeds 14,700 on May 9 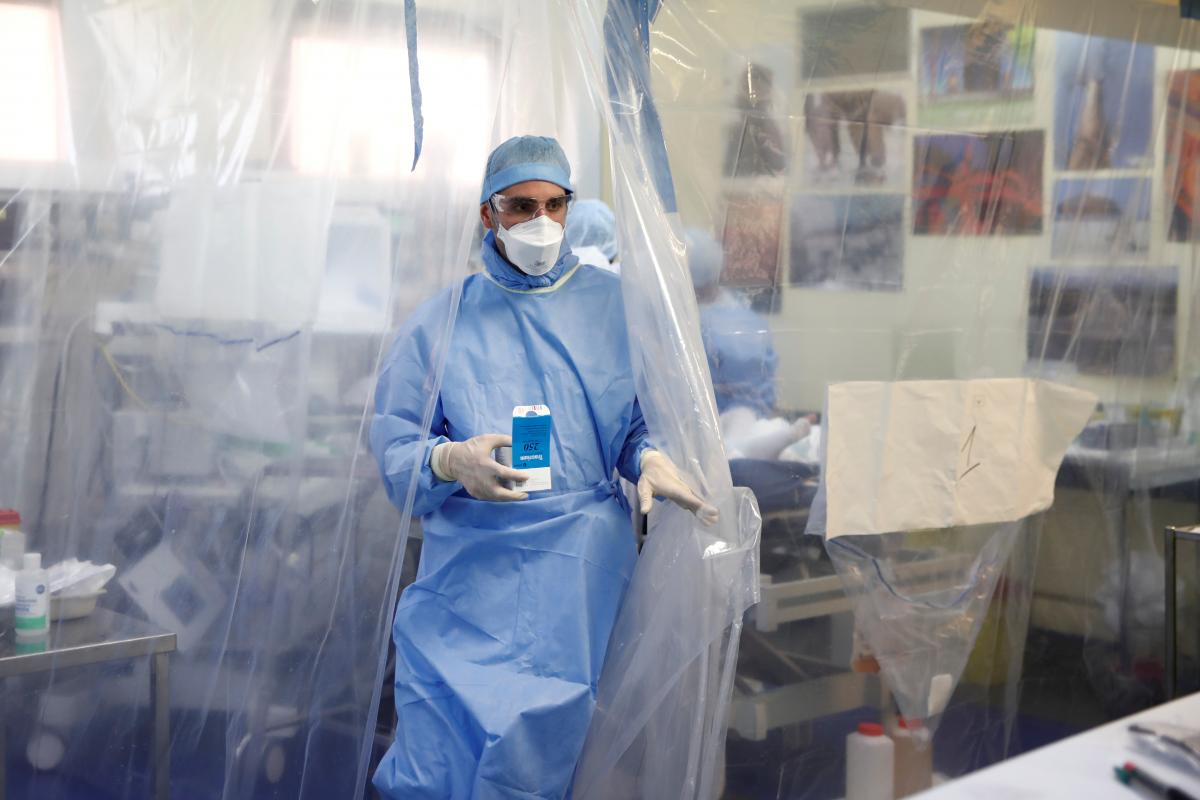 The number of confirmed cases of the novel coronavirus in Ukraine exceeded 14,700 on Saturday morning.

"According to the Public Health Center, there were 14,710 laboratory-confirmed cases of COVID-19 in Ukraine as of 09:00 Kyiv time on May 9," Ukraine's Health Ministry said on Facebook in its morning update on May 9.

Read alsoLockdown easing in Ukraine: What will be allowed from May 11

A total of 376 COVID-19 deaths have already been recorded in the country. Some 2,909 patients have recovered.