The city celebrated the anniversary of its founding. 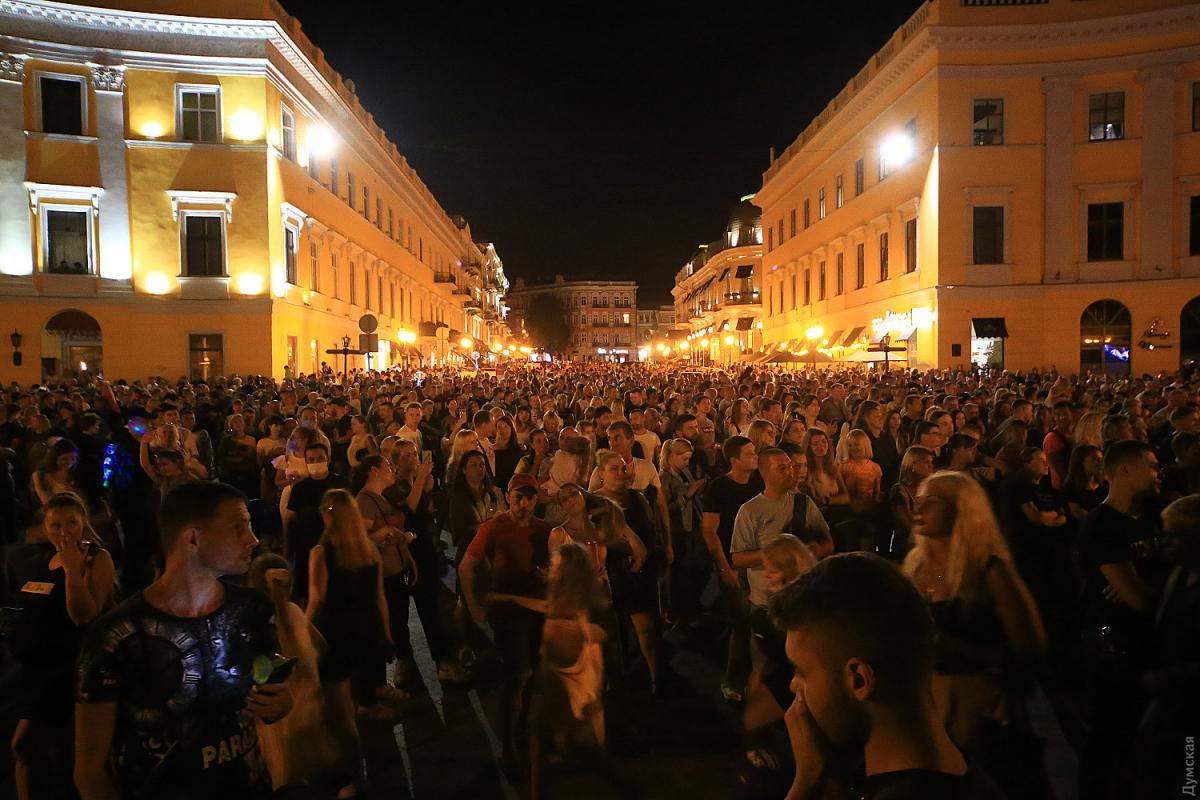 Photos of City Day celebrations in Odesa were posted yesterday. I believe we all saw this was beyond common sense," the minister said, according to RBC-Ukraine.

Despite the fact that social distancing markings were in place the crowd did not observe the rules, while many chose not to wear protective face masks. 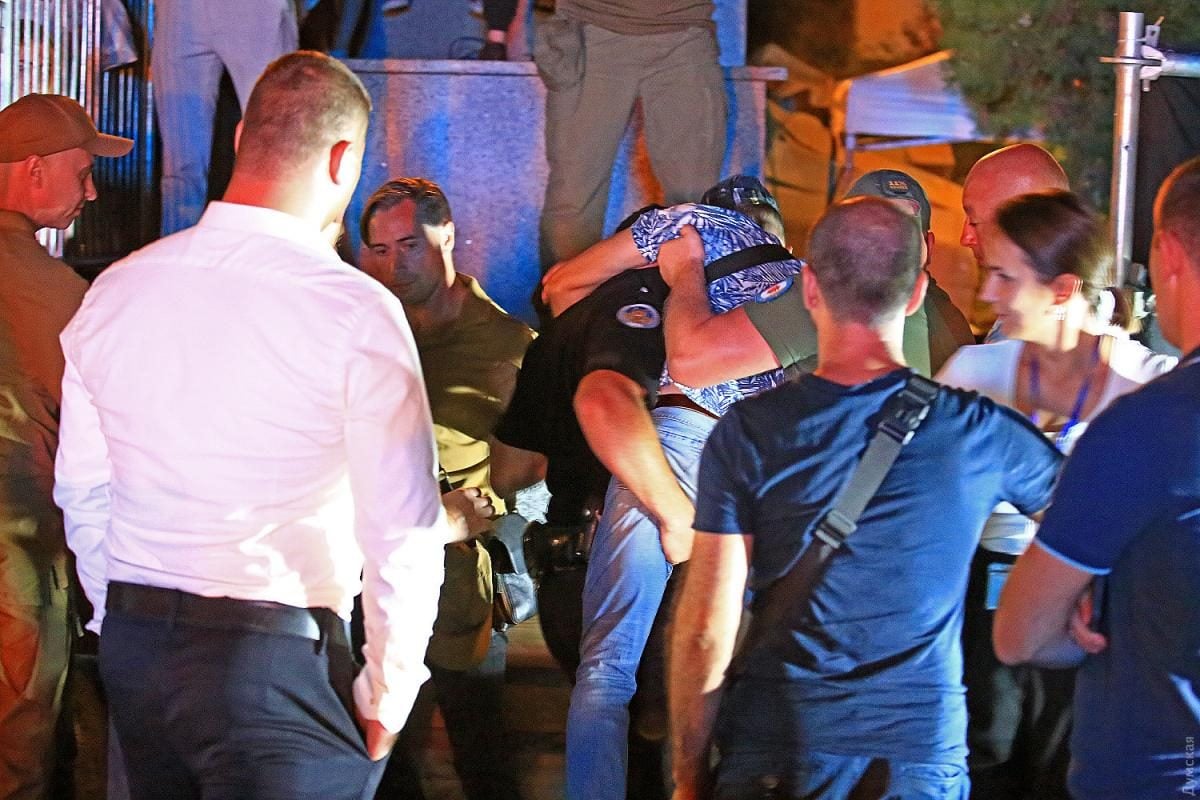 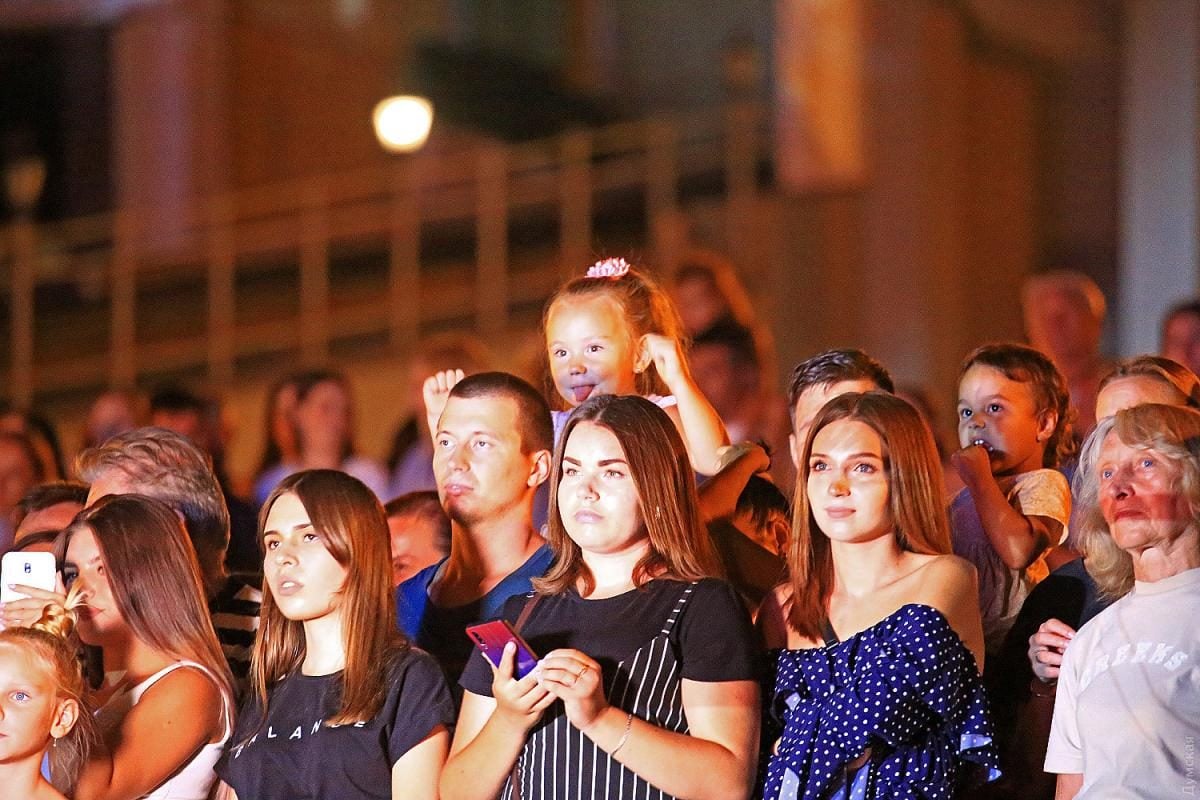 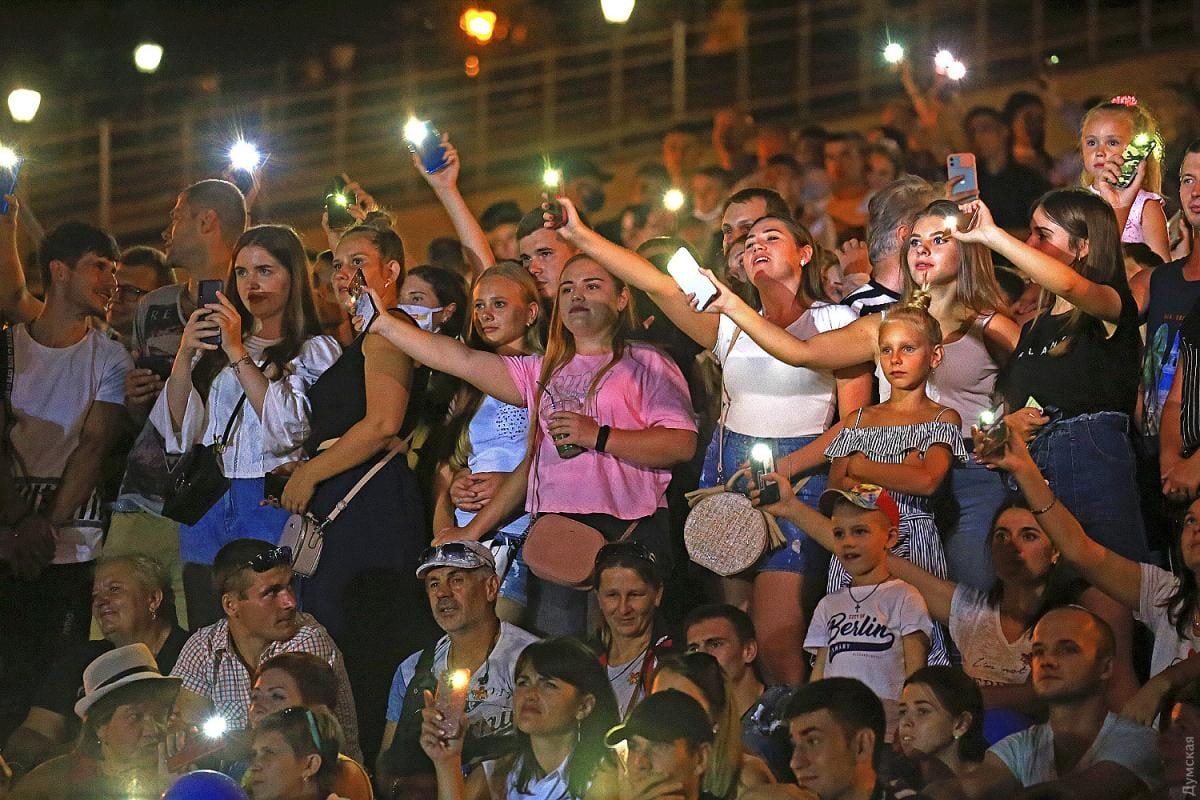 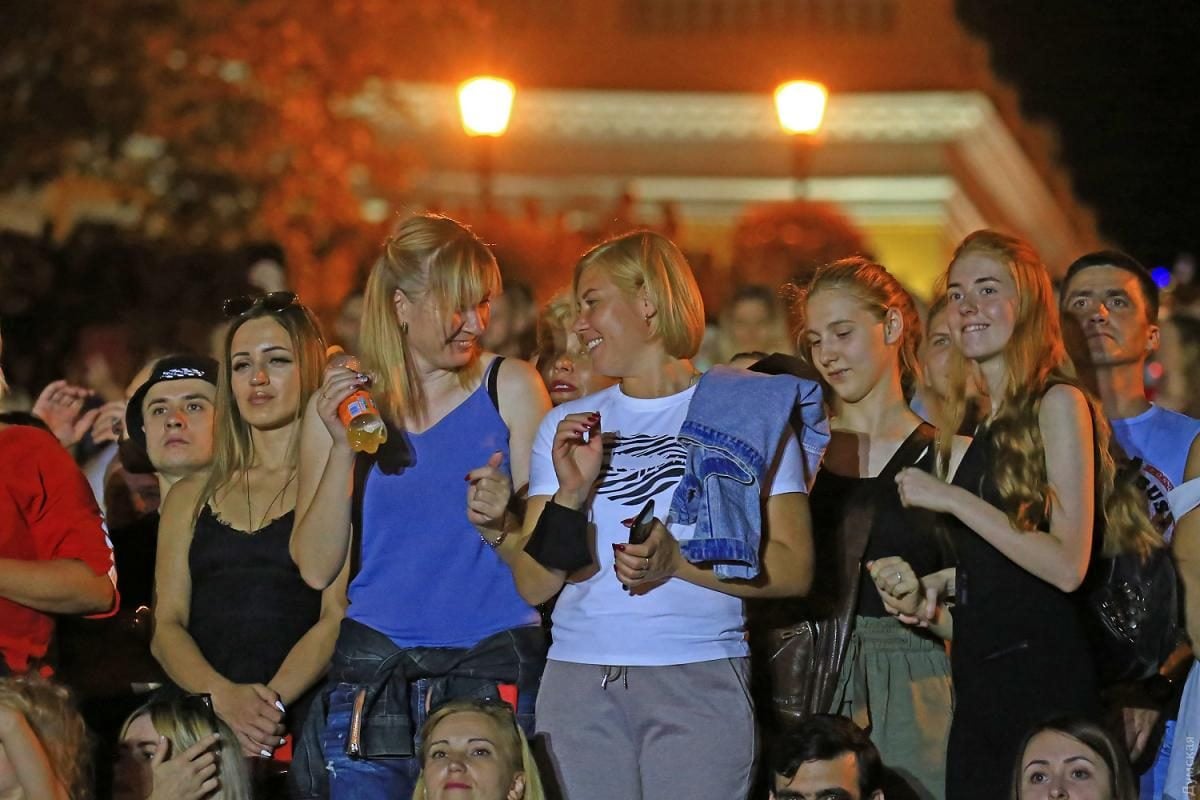 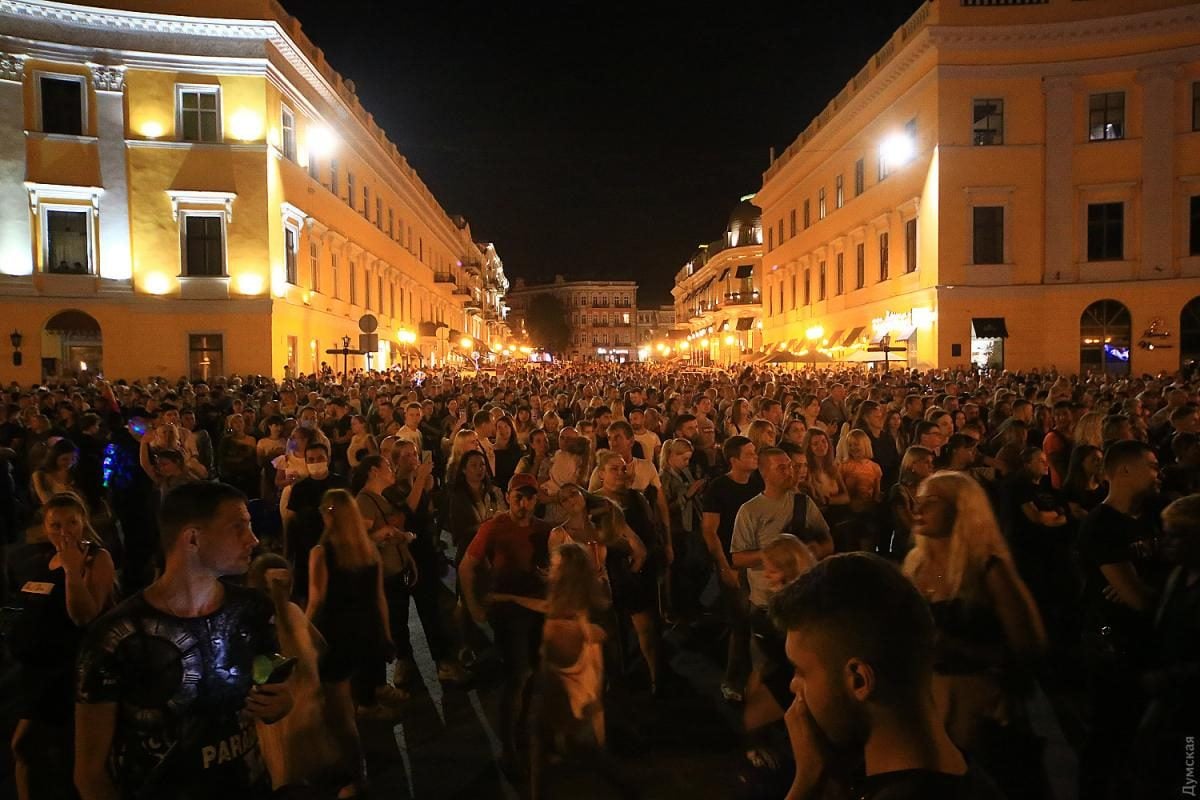 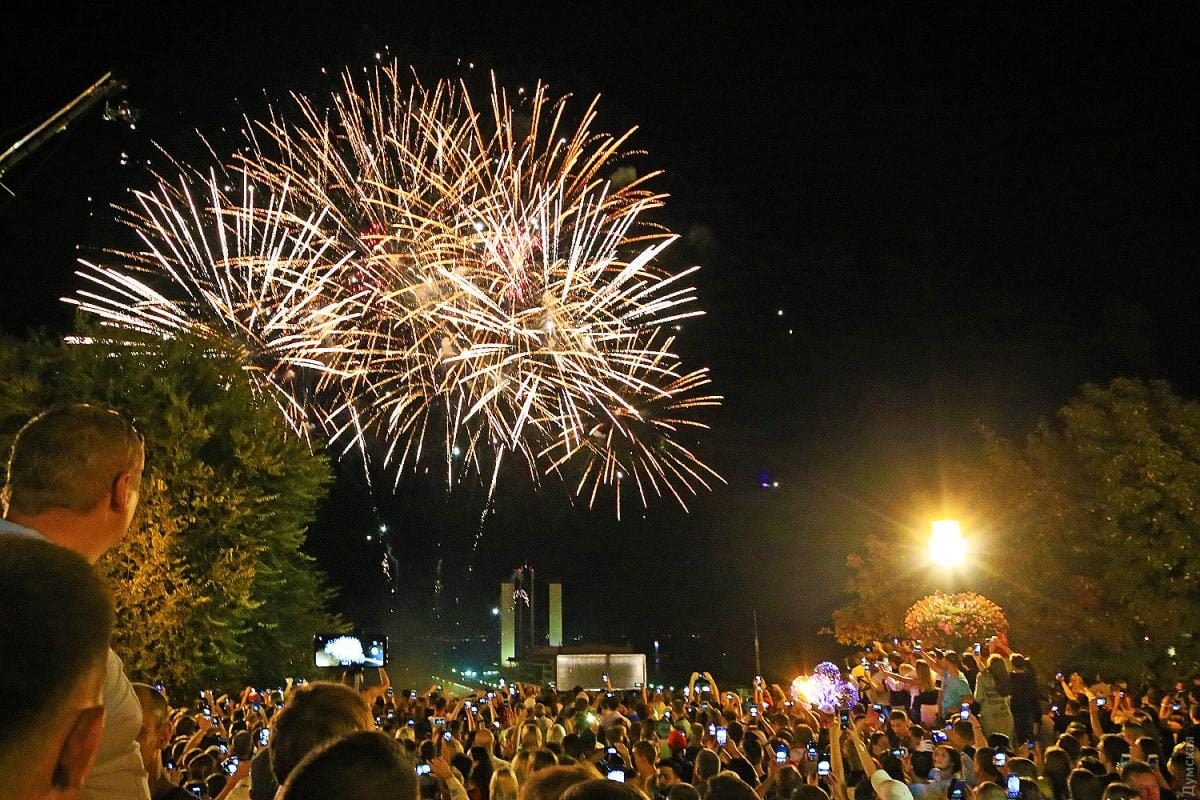 Violation of safety measures will lead to an increase in the number of active COVID-19 cases, Stepanov has warned, adding that the hospital load in the region has already reached 66%.

Stepanov accused municipal authorities of being driven by local election campaign considerations, and also promised to raise the issue with regulators.

If you see a spelling error on our site, select it and press Ctrl+Enter
Tags:News of UkraineOdesacoronavirusMaksym StepanovCOVID19 in Ukraine