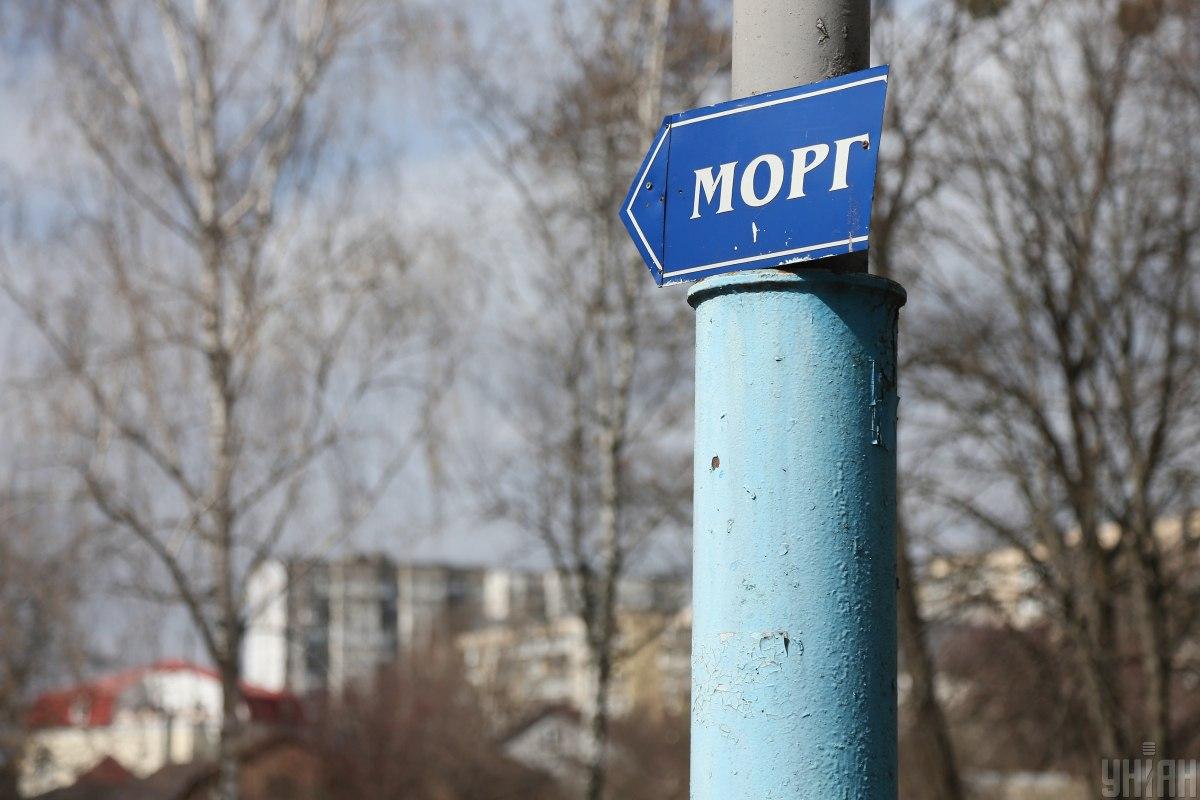 As many as 54,217 patients, including 763 in the past day, have recovered, as seen on the interactive map compiled by the National Security and Defense Council.

The pandemic has taken 2,403 lives with 49 fatalities recorded over the past day.

The largest number of new cases was reported in the city of Kyiv, as well as in Kharkiv, Lviv, Odesa, Ivano-Frankivsk, Chernivtsi, Ternopil, and Zakarpattia regions.

If you see a spelling error on our site, select it and press Ctrl+Enter
Tags:News of UkraineUkrainecoronavirusCOVID19quarantine