The total number of confirmed cases has reached 489,808. 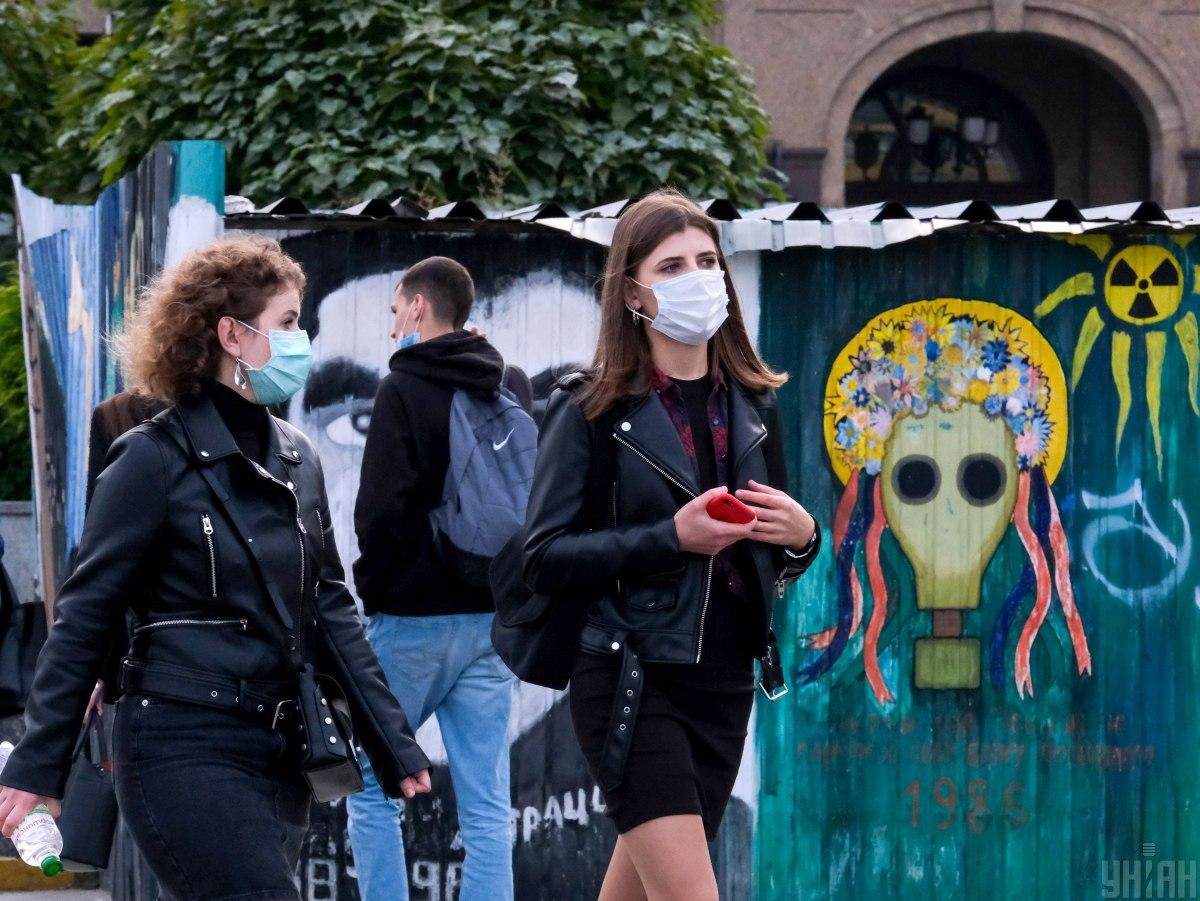 The total number of confirmed cases grew to 489,808 as of November 11, 2020, according to the interactive map compiled by the National Security and Defense Council.

The death toll has hit 8,947 with 191 fatalities recorded in the past day.

Read alsoHospital beds for COVID-19 patients in 10 Ukrainian regions filled by over 70%In total, 3,735,166 polymerase chain reaction (PCR) tests have been run since the outbreak.