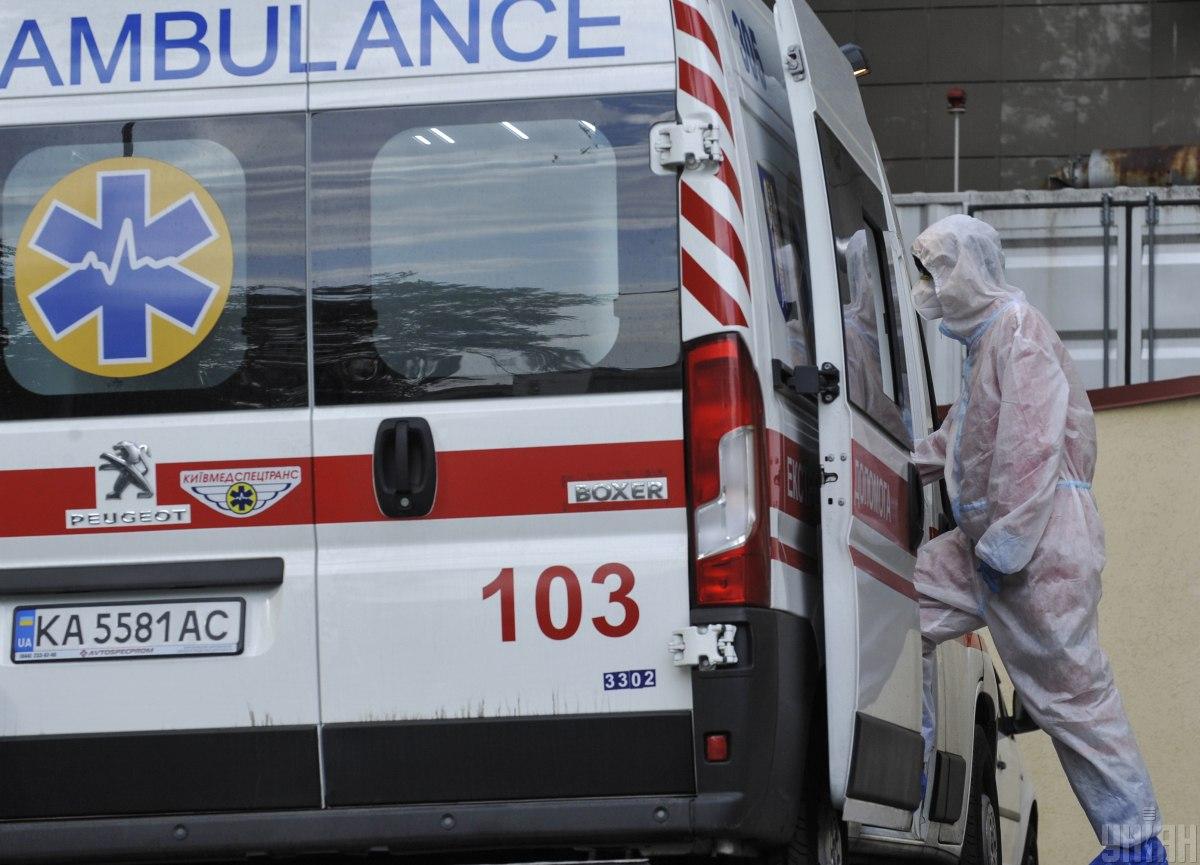 The total number of confirmed cases grew to 169,472, as seen on the interactive map compiled by the National Security and Defense Council.

The death toll is 3,468 with 68 fatalities recorded in the past day.

Read alsoCorona-positive Kharkiv mayor airlifted to German hospital over flare-up of chronic condition – media (Video)There were 90,518 active cases as of September 18. In total, there have been 233,664 reports on suspected COVID-19 since the beginning of 2020.

In total, 1,985,802 polymerase chain reaction (PCR) tests have been run since the outbreak.

COVID-19 tests were run by the Public Health Center's virological reference laboratory and regional laboratories. As of the morning of September 18, 2020, the Center had received 3,603 reports of suspected cases. In total, there have been 233,664 reports on suspected COVID-19 since the beginning of 2020.