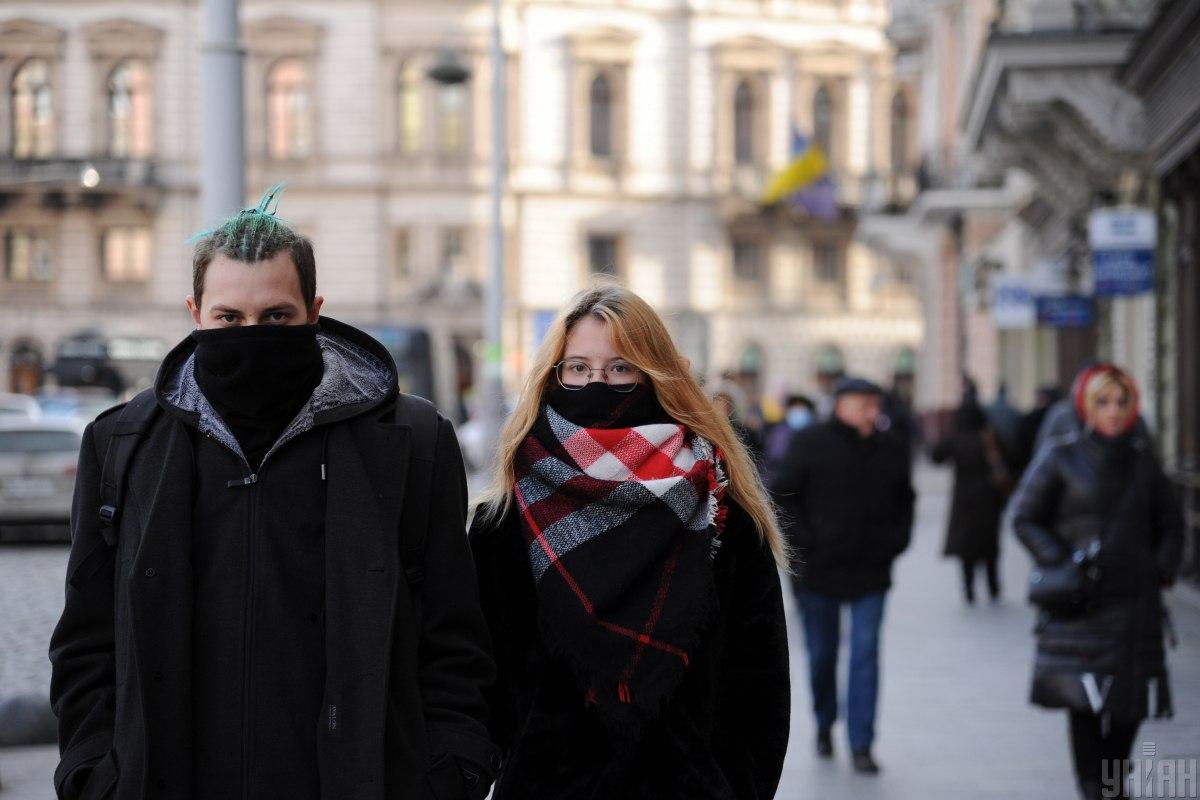 The total number of confirmed cases grew to 1,105,169 as of January 8, 2021, according to the interactive map compiled by the National Security and Defense Council.

"In the past day, 5,676 people tested positive for the coronavirus, including 166 children and 179 healthcare workers. Some 2,402 new patients were hospitalized," Ukrainian Health Minister Maksym Stepanov wrote on Facebook on Friday.

In total, 20,192 tests were conducted in the country in the past day. In particular, there were 16,152 PCR (polymerase chain reaction) tests run, as well as 4,040 ELISA (enzyme-linked immunosorbent assay) tests.

Read alsoLockdown in Ukraine on Jan 8-24: RegulationsThe highest number of new confirmed cases in the past 24 hours was registered in the city of Kyiv (438), Mykolaiv region (418), Donetsk region (384), Dnipropetrovsk region (376), and Kyiv region (371).

If you see a spelling error on our site, select it and press Ctrl+Enter
Tags:News of UkrainecoronavirusMaksym StepanovCOVID19 in Ukraine