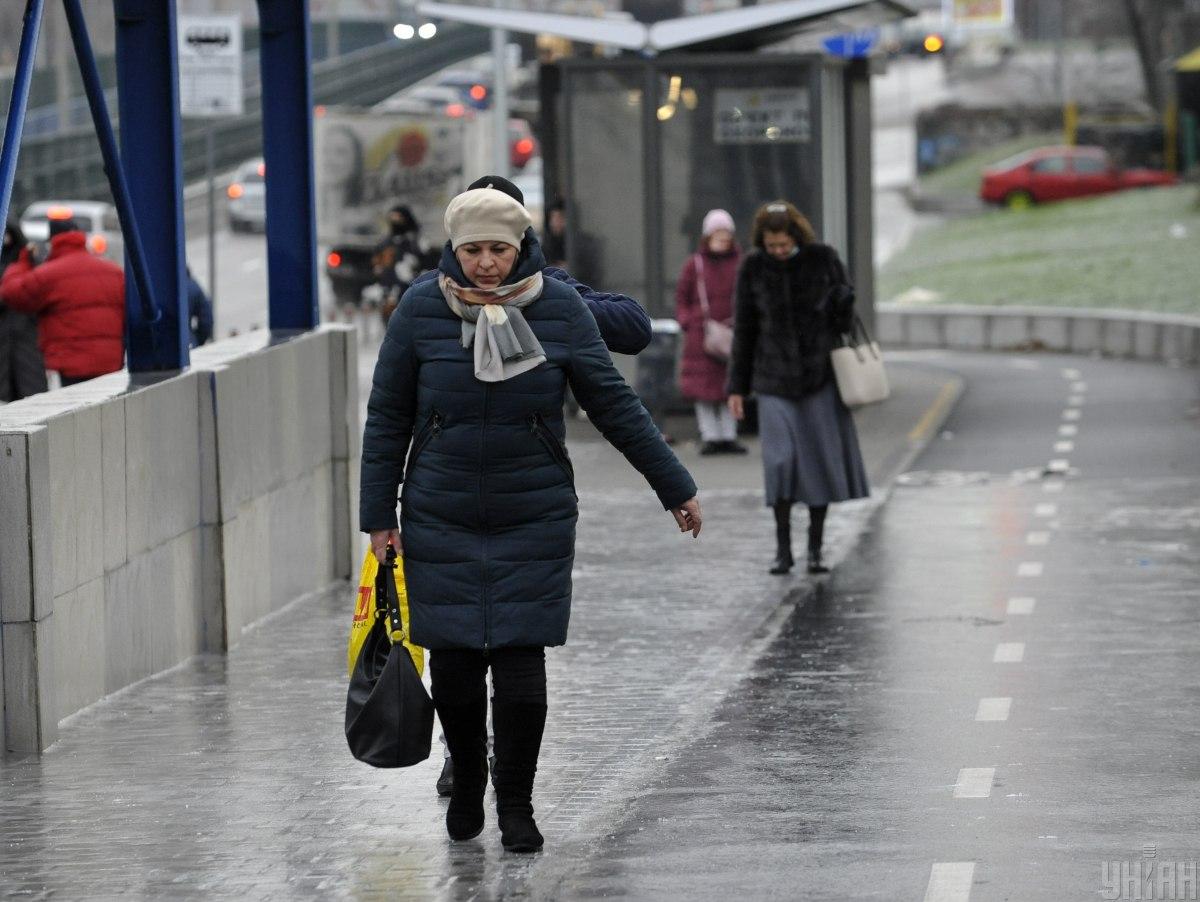 Photo from UNIAN, by Chuzavkov Serhiy

The total number of confirmed cases grew to 900,666 as of December 14, 2020, according to the interactive map compiled by the National Security and Defense Council.

Read alsoUkraine has equipment for Pfizer, BioNTech vaccine – expertThe death toll has hit 15,247 with 93 fatalities recorded in the past 24 hours.

"In the past day, 6,451 people tested positive for the coronavirus, including 355 children and 215 healthcare workers. Some 1,895 new patients were hospitalized," Ukrainian Health Minister Maksym Stepanov wrote on Facebook on Monday.

In total, 25,582 tests were conducted in the country in the past day. In particular, there were 20,493 PCR (polymerase chain reaction) tests run, as well as 5,052 ELISA (enzyme-linked immunosorbent assay) tests.

If you see a spelling error on our site, select it and press Ctrl+Enter
Tags:News of UkraineUkrainedeathtollcoronavirusCOVID19