The total number of confirmed cases climbed to 440,188. 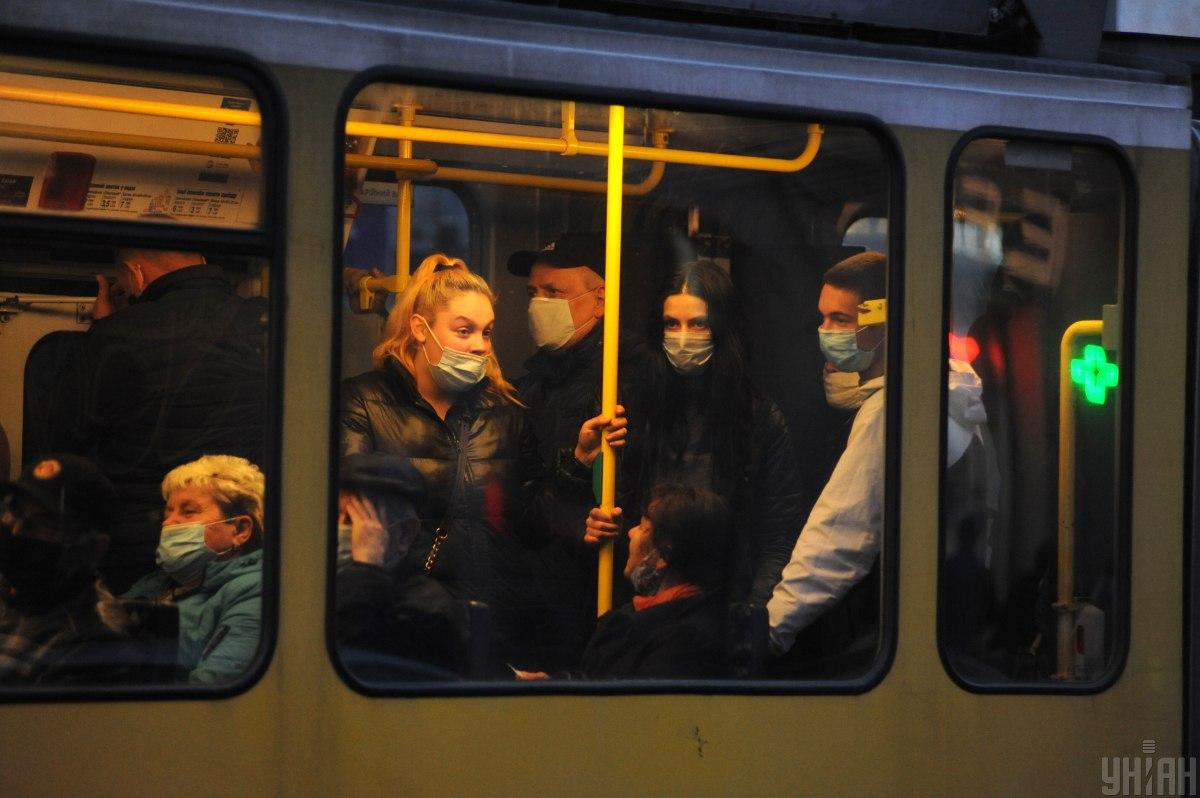 Photo from UNIAN, by Mykola Tys

The total number of confirmed cases grew to 440,188 as of November 6, 2020, according to the interactive map compiled by the National Security and Defense Council.

Read alsoHealth ministry proposes additional COVID-19 curbsAs many as 195,544 patients, including 10,762 in the past day, have recovered.

The death toll has hit 8,125 with 201 fatalities recorded in the past day.

In total, 3,521,175 polymerase chain reaction (PCR) tests have been run since the outbreak.

If you see a spelling error on our site, select it and press Ctrl+Enter
Tags:News of UkraineUkrainedeathtollregionCOVID19