The total number of confirmed cases climbed to 363,075. 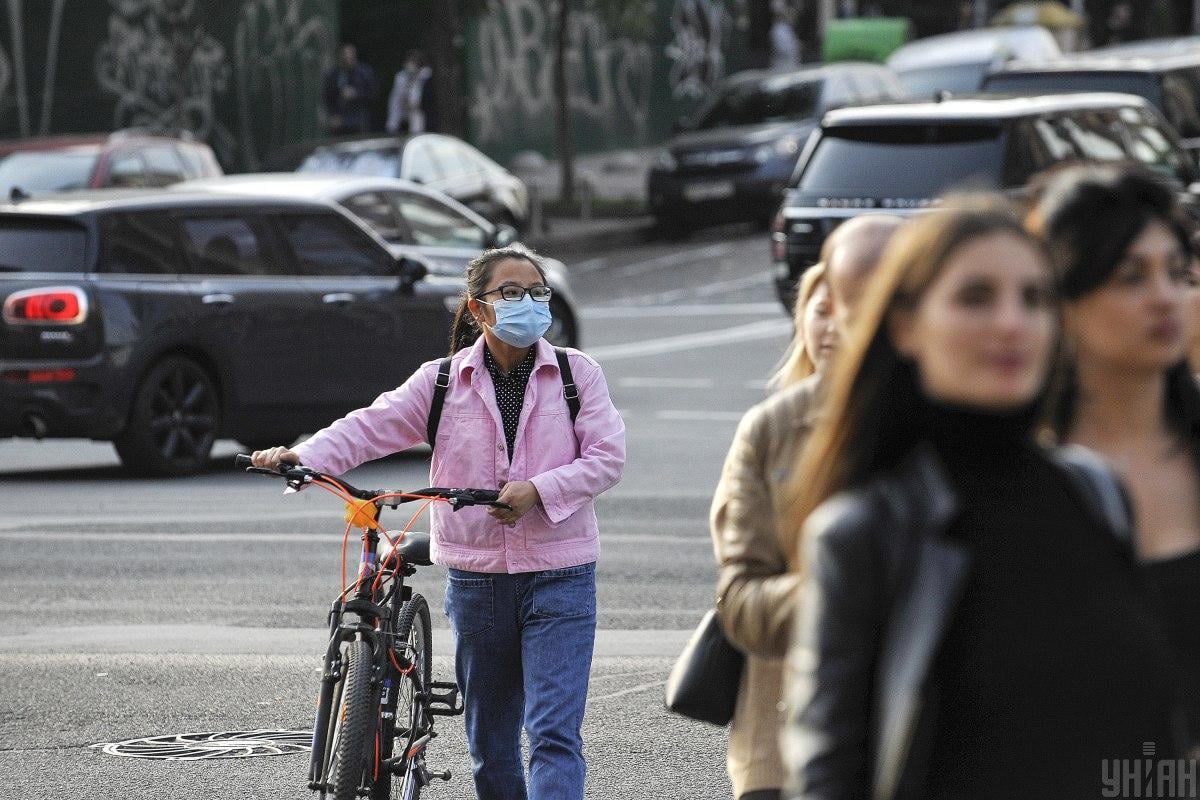 Ukraine reported a sharp increase in the number of new active COVID-19 cases that had been confirmed across the country in the past 24 hours as of October 27, 2020, that is 7,474 against 6,677 registered a day earlier.

The total number of confirmed cases grew to 363,075 as of October 28, 2020, according to the interactive map compiled by the National Security and Defense Council.

The death toll has hit 6,755 with 165 fatalities recorded in the past day.

Read alsoHealth official tells of anti-epidemic measures at polling stationsThe government reported 207,678 active cases as of October 28. In total, there have been 435,812 reports on suspected COVID-19 since the beginning of 2020.

The overall incidenceper region is as follows:

COVID-19 tests were run by the Public Health Center's virological reference laboratory and regional laboratories. As of the morning of October 28, 2020, the Center had received 8,145 reports of suspected cases.

If you see a spelling error on our site, select it and press Ctrl+Enter
Tags:News of UkrainecoronavirusCOVID19quarantinelockdown