In addition, the commission has decided to further strengthen the quarantine. 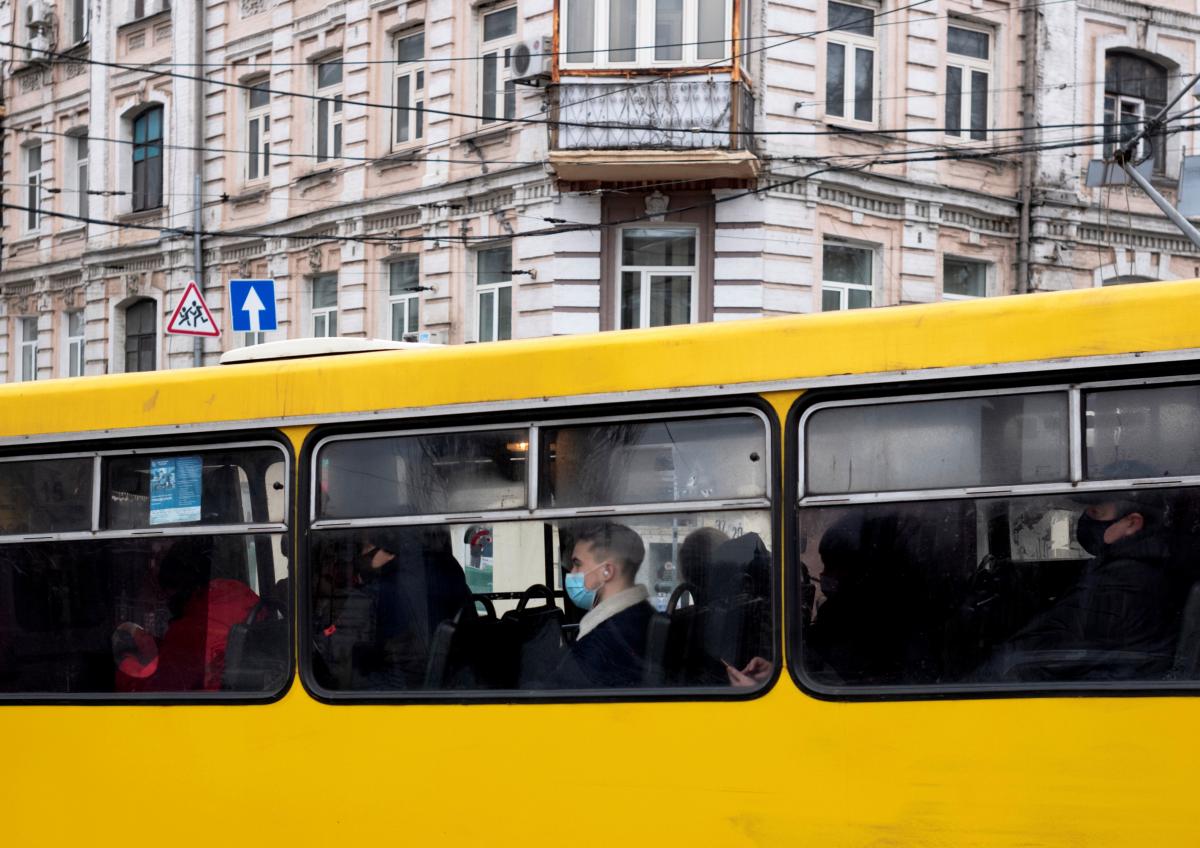 A tough quarantine has been extended in the city of Lviv until April 12 over the worsening of the COVID-19 epidemic situation.

"The emergency situations commission has decided to extend the tough quarantine until April 12 due to a sharp increase in the number of patients and hospitalizations in Lviv," Lviv Mayor Andriy Sadovyi wrote on Facebook on March 30.

In addition, the commission decided to further strengthen the quarantine, namely: to restrict the movement of public transport, the work of kindergartens, some shops and service facilities.

Read alsoLviv to introduce tough quarantine from March 19In particular, public transport services will switch to the special transportation mode, while free travel of all preferential categories will be suspended. All kindergartens will have only duty groups for children whose parents are at work.

According to Sadovyi, schools will continue distant learning, non-food and construction goods stores operate only in pre-order mode, non-food markets, as well as mixed markets (food and non-food groups of goods) should be closed, while the opening of outdoor facilities is postponed until April 12.

All public events are also banned, while catering establishments work only in takeout or delivery mode.