This is the third mayor to have died from complications caused by COVID-19. 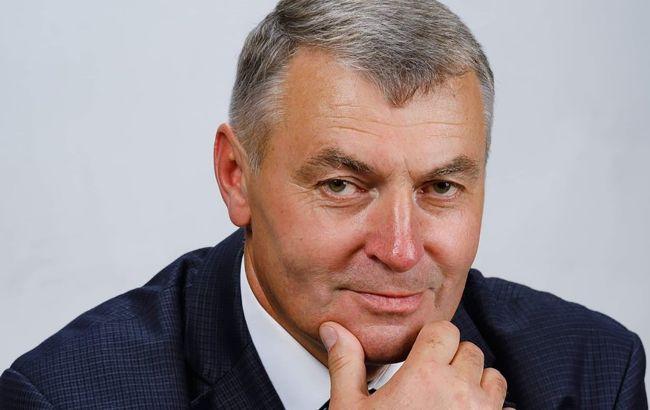 The newly elected mayor of Konotop, Oleksandr Luhovy, has died of coronavirus.

This was confirmed by Member of Parliament from the Konotop district Ihor Molotok on Facebook on November 16.

"The newly elected mayor of Konotop, Oleksandr Luhovy, has passed away. Terrible news and a huge loss. He won the elections and desperately fought for life with the insidious disease. It seemed that the worst was over, but it was not the case," Molotok said.

Luhovy ran for mayor of Konotop as a self-nominated candidate and won 37% of the vote.

This is the third mayor to have died from complications caused by COVID-19. Earlier, the mayors of Boryspil and Novhorod-Siverskyi died of the coronavirus.

If you see a spelling error on our site, select it and press Ctrl+Enter
Tags:News of UkrainehealthcareBoryspilmayorCOVID19 in Ukrainecoronavirus in UkraineKonotop