No need for nationwide lockdown in Ukraine yet – PM Shmyhal

The prime minister is sure the adaptive quarantine model works well. 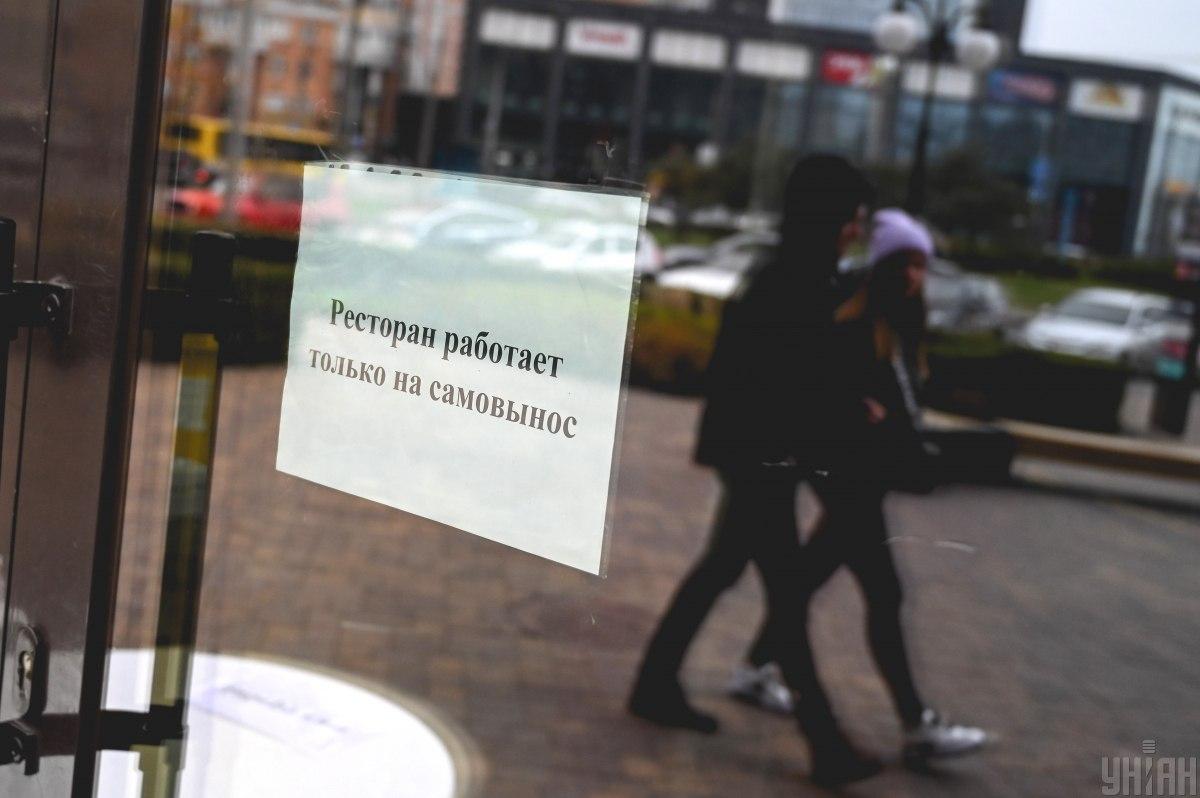 Ukrainian Prime Minister Denys Shmyhal says he sees no need to impose a nationwide lockdown yet.

"The fact that some regions have been transferred from the red quarantine zone to the yellow one indicates that the adaptive quarantine model works. As we said, there is no need to shut down the entire country for a lockdown yet," he said at a government meeting on Wednesday, an UNIAN correspondent reported.

Read alsoKyiv lockdown extended until April 30According to Shmyhal, the results in the fight against the spread of the disease are provided by responsible actions of the local authorities, which have quickly reacted to outbreaks of the disease.

Quarantine in Ukraine: What is known

Quarantine curbs are in force in 12 Ukrainian areas, which are part of the red zone, namely the city of Kyiv, as well as Zhytomyr, Zaporizhia, Kyiv, Lviv, Mykolaiv, Odesa, Sumy, Kharkiv, Khmelnytsky, Chernivtsi, and Chernihiv regions.

The hospitalization rate of patients with the coronavirus has been exceeded there: the norm is 60 per 100,000 people. However, the situation is stabilizing.

There are already three regions in the yellow zone: Kherson, Ivano-Frankivsk and Zakarpattia. The latter two regions have left the red zone after a month and a half. 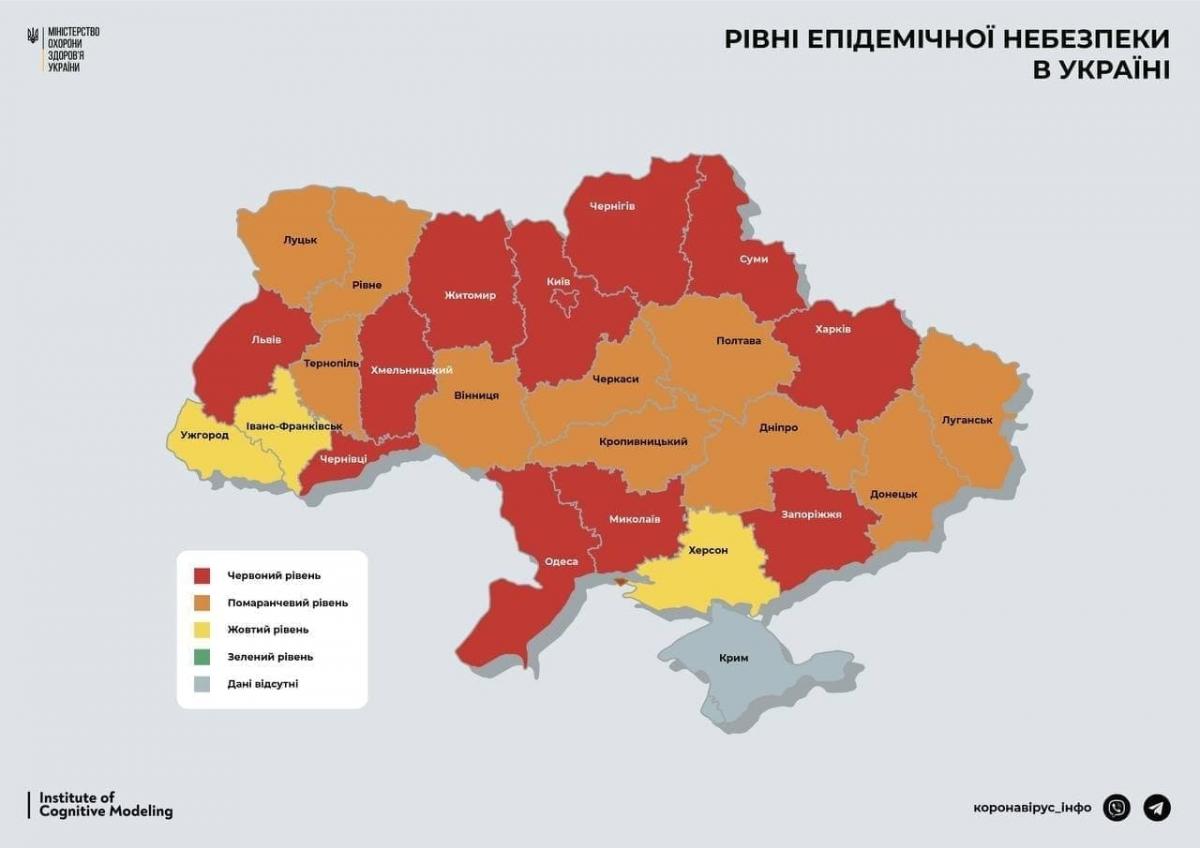