The total number of confirmed cases has reached 970,993. 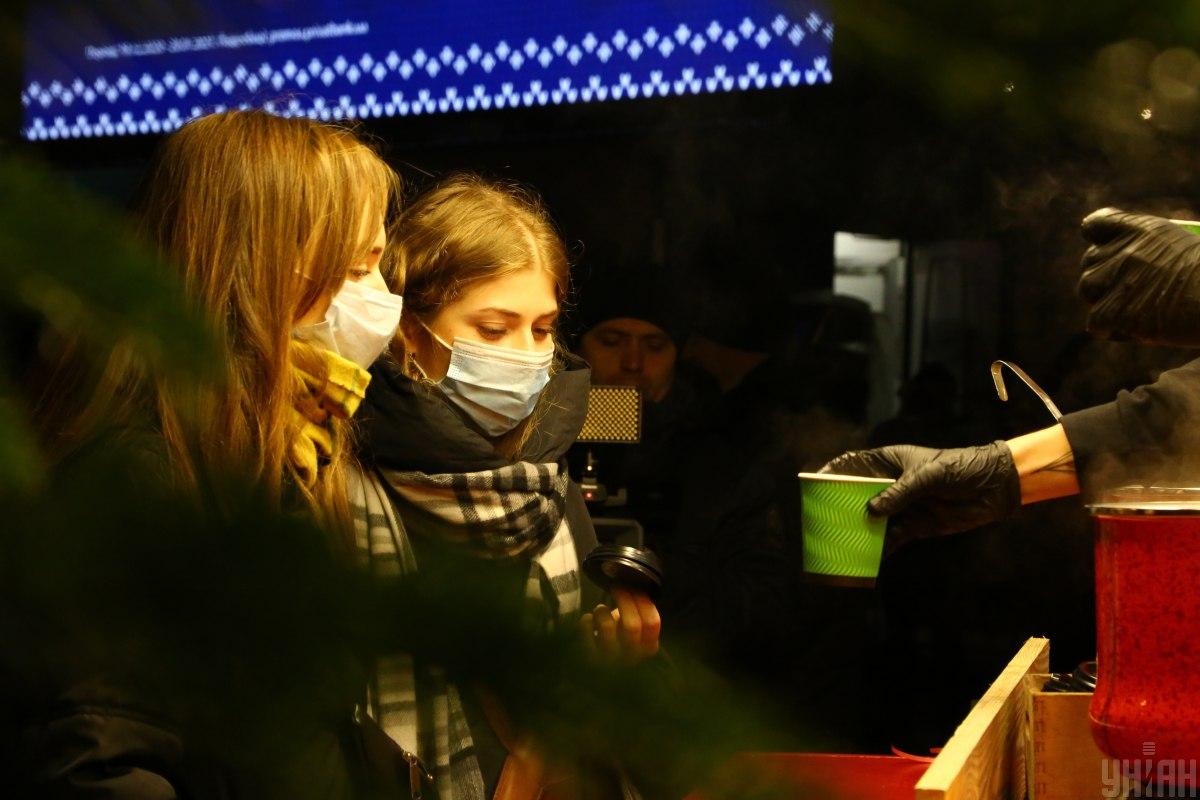 Ukraine reported a sharp decrease in the number of new active COVID-19 cases that had been confirmed across the country in the past 24 hours as of December 21, 2020, that is 6,545 against 8,325 registered a day earlier.

The total number of confirmed cases grew to 970,993 as of December 21, 2020, according to the interactive map compiled by the National Security and Defense Council.

The daily incidence rate has traditionally dropped after the weekend. The same situation was observed a week ago.

Read alsoUkraine updates list of safe travel destinationsThe government reported 368,060 active cases as of December 21. In total, there have been 1,067,420 reports on suspected COVID-19 since the beginning of 2020.

"In the past day, 6,545 people tested positive for the coronavirus, including 292 children and 236 healthcare workers. Some 1,776 new patients were hospitalized," Ukrainian Health Minister Maksym Stepanov wrote on Facebook on Monday.

In total, 26,839 tests were conducted in the country in the past day. In particular, 22,149 PCR (polymerase chain reaction) tests were run, as well as 4,690 ELISA (enzyme-linked immunosorbent assay) tests.

If you see a spelling error on our site, select it and press Ctrl+Enter
Tags:News of UkrainecoronavirusCOVID19 in Ukraine