Almost 300 new cases were reported on the peninsula on the past day; seven people died over the period under review. 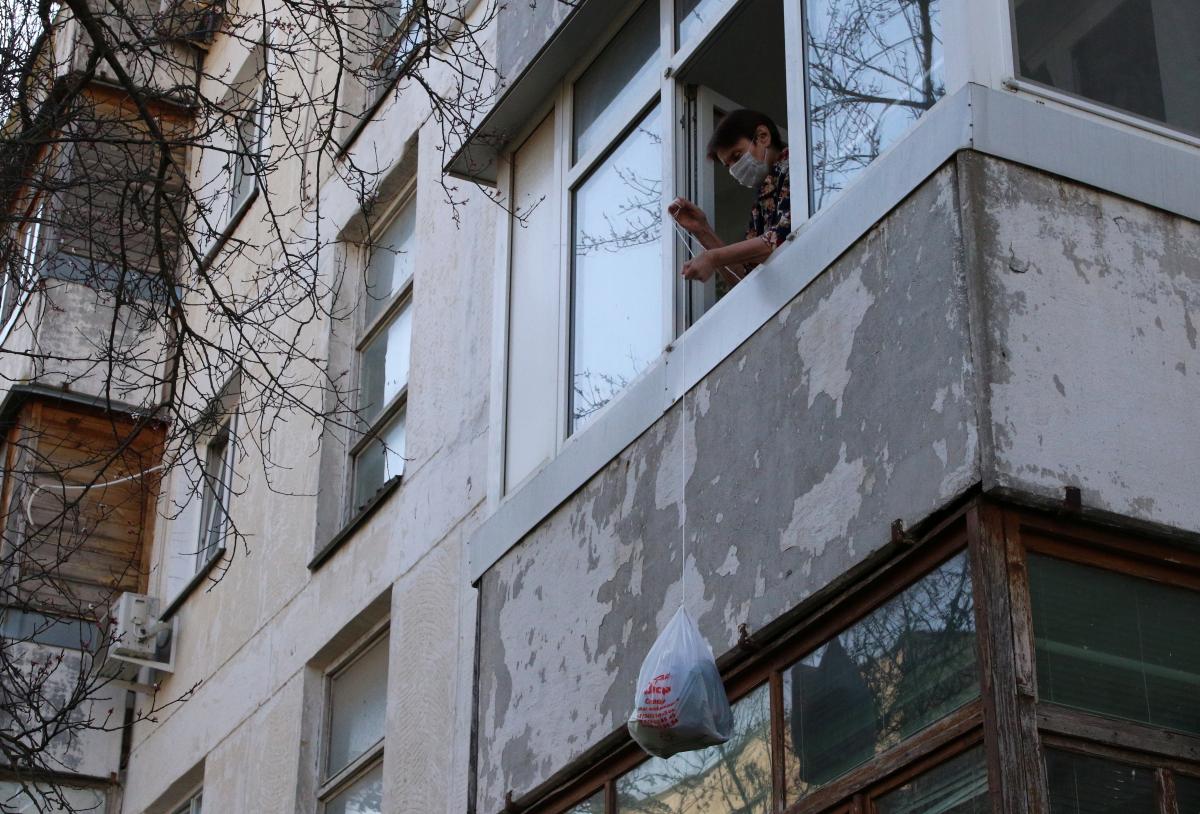 The number of COVID-19 patients in Russia-occupied Crimea since the beginning of the pandemic has exceeded 11,300 cases.

In particular, the occupying authorities of Crimea have reported 11,347 coronavirus cases since the beginning of the pandemic; of them 2,338 were in Sevastopol, it said.

"According to the occupying authorities, seven people died from the new coronavirus (two of them in the city of Sevastopol) in the past 24 hours; 299 new cases of COVID-19, including 74 in Sevastopol, were reported in Crimea," it said.

According to experts from the Crimean Human Rights Group, the occupying authorities of the peninsula are deliberately hiding information about the real number of COVID-19 victims.

"The so-called official statistics on the incidence of the new coronavirus on the peninsula are underestimated, because it does not reflect data on infections in the ranks of the Russian army and law enforcement agencies, as well as patients with community-acquired pneumonia. In addition, the occupying authorities are constantly changing their approaches to recording mortality from COVID-19," it said.

If you see a spelling error on our site, select it and press Ctrl+Enter
Tags:News of UkraineCrimeaRussianAggressionoccupiedCrimeaRussianOccupationcoronavirusCOVID19CoronavirusCrisisCOVID19 in Ukrainecoronavirus in Ukraine