COVID-19: Number of recoveries exceeds that of new cases, fourth day in row, on Dec 11 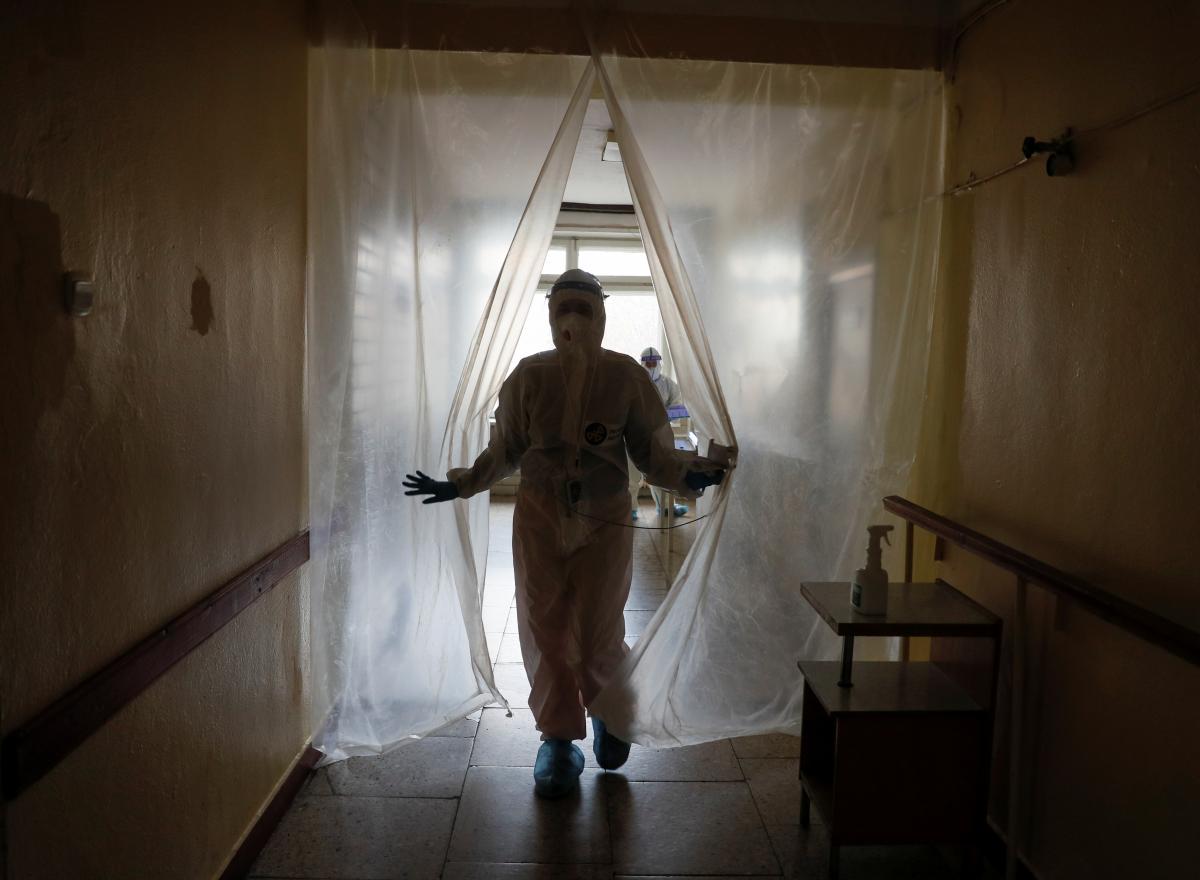 The total number of confirmed cases grew to 872,228 as of December 11, 2020, according to the interactive map compiled by the National Security and Defense Council.

As many as 480,348 patients, including 15,327 in the past day, have recovered, which exceeded the number of confirmed new daily cases for the fourth day in a row.

The death toll has hit 14,755 with 285 fatalities recorded in the past 24 hours, which was also the highest daily death toll.

"In the past day, 13,514 people tested positive for the coronavirus, including 638 children and 690 healthcare workers. Some 2,846 new patients were hospitalized," Ukrainian Health Minister Maksym Stepanov wrote on Facebook on Friday.

Read alsoChief medical officer forecasts when Ukraine may see slowdown in COVID-19 epidemicIn total, 60,847 tests were conducted in the country in the past day. In particular, there were 39,519 PCR (polymerase chain reaction) tests run, as well as 21,328 ELISA (enzyme-linked immunosorbent assay) tests.